More leaders are understanding the power that comes with learning this behavior. 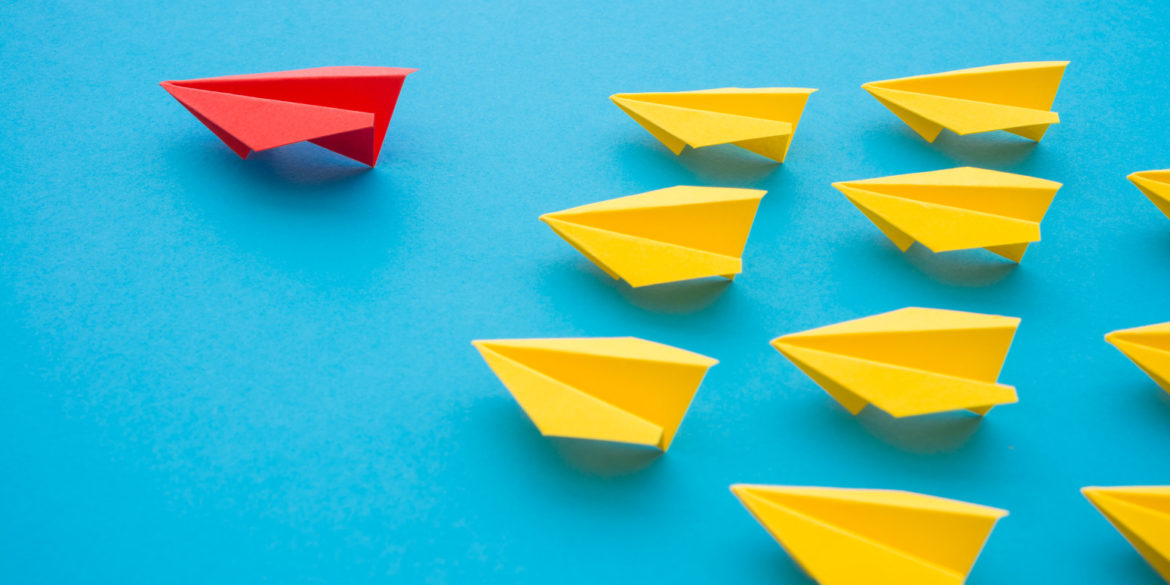 Truth is, neither one is correlated to success in the long-term. Psychologist Tomas Chamorro-Premuzic, chief talent scientist at ManpowerGroup and a professor of business psychology at University College London and at Columbia University, explained to me in great detail that these same two characteristics can later backfire as overconfidence, narcissism, and even psychopathy, resulting in disaster.

When it comes to leadership competencies in work cultures of trust and transparency, one emerging skill is often cited that trumps both confidence and charisma.

Over 42 million people have watched Brené Brown’s historic Ted Talk, The Power of Vulnerability. That’s the entire country of Algeria. Since it went viral, vulnerability has established itself as a critical soft skill to develop as a leader.

Some might say it’s too touchy-feely. Others may say they’re just not wired for it — it’s not in their personality makeup. Truth is, vulnerability is about trust — the backbone of successful leadership. Who doesn’t want this?

Dr. Carol Grannis, Chief Self-Esteem Officer for Self Esteem Brands, is another notable expert. She conducted research on leadership vulnerability in the workplace and the power of self-disclosure.

After she viewed Brené Brown’s Ted Talk, she recalled powerful moments in her career when she witnessed leaders self-disclosing a mistake or emotion with team members.  In those instances, the positive energy and authenticity between the leaders and their staff were palpable.

Drawing from her own data and observations, Grannis shared with me 3 simple and initial steps to take to becoming a more vulnerable leader:

When leaders understand their strengths and weaknesses and have confidence in themselves, they will be more comfortable in engaging in self-disclosure. Start with self-awareness, grow your emotional intelligence, and then act on self-disclosure.

Grannis cites the work of James Kouzes and Barry Posner in their book, Encouraging the Heart, to stress the importance of leaders using storytelling to develop trust. The authors quote Howard Gardner, a renowned Harvard scholar, psychologist, and educator:

The artful creation and articulation of stories constitutes a fundamental part of the leader’s vocation. Stories speak to both parts of the human mind — it’s reason and emotion.  And I suggest, further, that it is stories of identity –narratives that help individuals think about and feel who they are, where they come from, and where they are headed – that constitute the single most powerful weapon in the leader’s literary arsenal.

Grannis suggest storytelling a mistake to allow for a more naturally vulnerable conversation. When you plan the use and execution of storytelling, you’ll reap the advantages it has in building trust.

Showing your emotions is seen as weak and an intrusion on the business of work. But Grannis says displaying the full array of your human emotions — including the idea of self-deprecating humor. — allow others to feel more connected to a leader’s honesty and wisdom.

By using humor, being silly, and sharing mistakes, Grannis notes that leaders de-emphasize status distinctions within the relationship with followers so that they appear closer to or on the same level as them.  In other words, she found, by being silly when self-disclosing, leaders make connections with their employees and appear more human.

Combined, these strategies will help build trust, provide relief to staff because they feel they can take risks and make mistakes, increase the leader-employee connection, and boost learning–all while growing your bottom line. 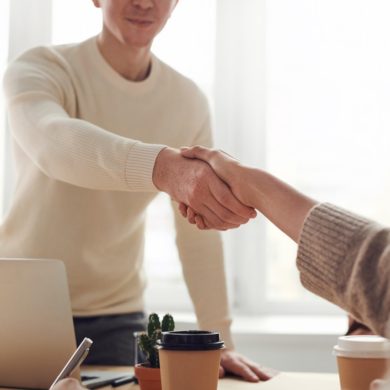 Factors to Consider When Weighing Your Job Offers
We use cookies on our site to give you the best experience possible. By continuing to browse the site, you agree to this use. For more information on how we use cookies, see our Privacy Policy
Continue