Don't Let These Limit Your Success

By Carol Goman
In Land The Job
10 min read 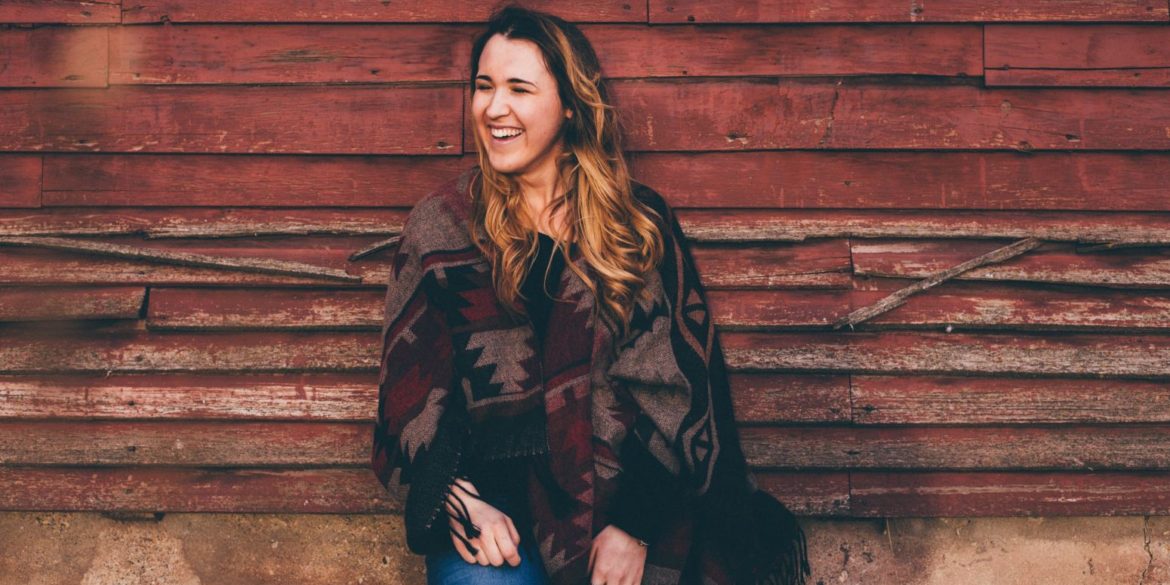 Body language plays a key role in your career – from your first job interview to the ongoing process of building professional relationships to being perceived as having leadership presence. But not everything you’ve heard about body language is accurate. Don’t limit your success by buying into these ten myths:

1. Using body language to make a positive impression is inauthentic.

This is a myth I hear expressed whenever I give a speech or seminar. And it often comes from the same participants (managers, leaders, executives) who understand the value of spending hours creating, reviewing and rehearsing what they are going to say to make a positive impression in an important meeting or negotiation. I ask them to consider this: In any business interaction you are communicating over two channels – verbal and nonverbal – resulting in two distinct conversations going on at the same time. While a well-written speech or well-designed bargaining strategy is obviously important, it’s not the only important message you send. In a thirty-minute business discussion, two people can send over eight hundred different nonverbal signals. And it is no more (or less) inauthentic to prepare for this second conversation than it is to prepare for the first.

2. Body language is 93% of communication.

On the other hand, if you think that all you have to do to be an effective communicator is to watch your body language, you’ll underestimate the power of your verbal message. The 93% myth is based on this misquoting of a classic study by Dr. Albert Mehabrian: “The total impact of a message is based on: 7% words used; 38% tone of voice, volume, rate of speech, vocal pitch; 55% facial expressions, hand gestures, postures and other forms of body language.” But Mehabrian never said that. His research was focused solely on the communication of emotions — specifically, liking and disliking.

The biggest body language myth about deception is that lairs avoid eye contact. While some liars (especially children) can find it difficult to lie while looking at you, other deceivers, especial the most brazen or habitual, may overcompensate to “prove” that they are not lying by making too much eye contact and holding it too long. If you correlate lack of eye contact with deception, you will misread cues from people who are shy, introverted, or come from cultures where extended eye contact is considered rude or threatening.

The concept that two minutes of “power posing” (for example, standing feet apart with hands on hips) increased testosterone (a power hormone) and decreased cortisol (a hormone associated with stress), was popularized by Amy Cuddy’s TED talk about her 2010 social psychology study. These impressive results were quoted in various body language blogs and speeches (including mine). But recent backlash from Dana Carney, Cuddy’s co-researcher, and the inability of other universities to replicate the results, have thrown doubt on this assertion. What you can still rely on however, is that good posture (standing or sitting tall with head held high, both feet firmly on the floor, and shoulders back) makes you look and feel more confident.

Of course, crossed arms often does indicate resistance, but it can also mean many other things — or nothing at all — depending on the individual and the situation. If a person sits in a chair that doesn’t have armrests, it increases the likelihood of crossed arms – as does a chilly room temperature. If someone is deep in thought and pacing back and forth, crossing arms is a common way to increase concentration. The problem with believing the crossed arm myth is that you may not realize the gesture is coming from someone who is cold, concentrating, or simply assuming her normal, most comfortable arm position.

6. Eye direction is correlated with lying.

In Neurolinguistic Programming (NLP), the idea was proposed that looking to the right indicated deception, while looking left suggested truth telling. This, however, has been disproven by research. The University of Edinburgh conducted three separate studies and found no correlation between the direction of eye movement and whether the subject was telling the truth or lying.

7. You can tell what someone is thinking by analyzing their body language.

No, you can’t. Neither can I. We are not mind readers. While body language can offer insights into the emotional state of someone (angry, sad, happy, disgusted, fearful, contemptuous, etc.), it can’t tell why the person is exhibiting that emotion. Here is how John Sudol, an acting coach describes the danger in assuming we know what’s behind a negative expression: “In a business interview or acting audition, what you read on the interviewer’s face can provoke a variety of unwanted responses, such as anxiety, self-doubt, and insecurity. If enough stress is produced it can trigger a limbic response and put you into a freeze-fight-or-flee state.” Sudol later told me that he has adopted a personal mantra to decrease the negative impact of an angry or hostile expression: What’s on their face is not about me!

8. Body language is an effective tool for disguising your true feelings.

The problem with buying into this myth is that research has shown that attempting to suppress genuine emotion requires so much conscious effort that it is rarely successful. Whenever you attempt to conceal any strong feeling and fake another, your body almost always “leaks” nonverbal cues that are picked up consciously or subconsciously by your audience.Stanford University’s research on emotional suppression shows why it’s so difficult to hide your true feelings: Subjects instructed to conceal their emotions reported feeling ill at ease, distracted and preoccupied. And this was validated by a steady rise in their blood pressure. But another, quite unexpected finding showed a corresponding blood pressure rise in those listening to the subjects. The stress of suppression wasn’t just palpable; it was contagious.

9. Taking with your hands is unprofessional.

If you respond to this myth by keeping your hands still when speaking, you are limiting your effectiveness as a communicator. Not only do gestures help listeners track and interpret what you are saying, brain imaging has shown that gesture is integrally linked to speech. Gesturing as you talk can actually power up your thinking. Whenever I coach clients to incorporate gestures into their deliveries, I find that their verbal content improves, their speech is less hesitant, and their use of fillers (“ums” and “uhs”) decreases.

This is my favorite myth, because it is so easy to dispute. Just try smiling more and see how much it improves the dynamics of your interactions. A genuine smile not only stimulates your own sense of well-being, it also tells those around you that you are approachable, cooperative, and trustworthy. A genuine smile comes on slowly, crinkles the eyes, lights up the face, and fades away slowly. Most importantly, smiling directly influences how other people respond to you. When you smile at someone, they almost always smile in return. And, because facial expressions trigger corresponding feelings, the smile you get back actually changes that person’s emotional state in a positive way. Not bad for one small nonverbal change. 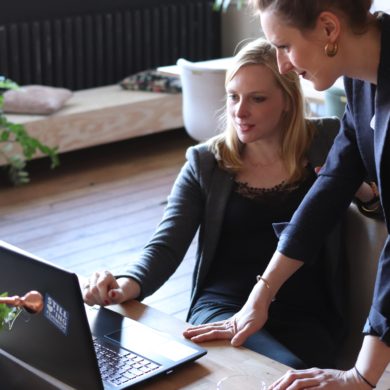 Why So Many Lousy Leaders? Five Qualities Anyone Can Learn To Avoid Being One Of Them
We use cookies on our site to give you the best experience possible. By continuing to browse the site, you agree to this use. For more information on how we use cookies, see our Privacy Policy
Continue