10 Lessons I Learned About Failure as an FBI Agent

The real battle between success and failure is played in the mind. 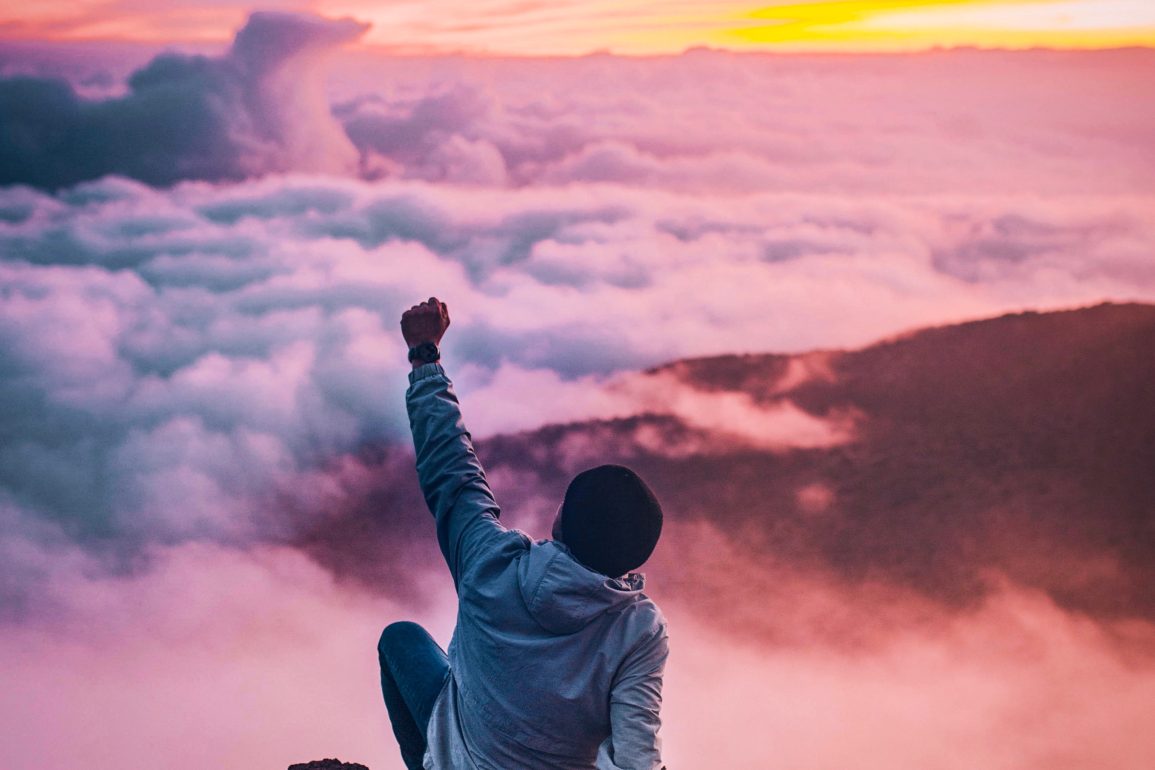 About halfway through the FBI Academy I learned that climbing a 20-foot rope was a physical requirement for new agents. The problem was everyone else in my class could do it—except me.

People who are physically strong are born knowing how to bend their bodies to perform unnatural acts while others, like me, find anything more than hunching over a book an unnatural contortion.

Day after day, time and time again, I’d get about one-third of the way up and just couldn’t pull myself up any further. I was fatigued, and at some point, avoiding rope burn became as much of a goal as climbing because I needed to get down safely.

Trust me when I say that retreating day after day was harder than moving ahead. I needed to think long-term as well as short-term. On one occasion I thought I might make it to the top if I really pushed, but how would I get down—with dignity and without injury?

Success meant climbing the rope. So I kept at it. Athletes get psyched up before games and competition because this is where the real battle lines are drawn—in the mind. I knew if I began to doubt whether or not I’d ever be able to climb the rope, I wouldn’t. I needed to keep my mind strong by optimism and positive thinking.

The difference between successful people and those who are not is not a matter of how often they fail. Instead, it is a matter of how many times they try. Successful people fail just as often, perhaps more so because they keep picking themselves up again and again. They keep trying new things until at last they find something that works. They push past the negative attitudes and depression that comes with failure.

Samuel Becket asked a brilliant question: “How can we fail better?”

Why are some people more resilient? Why is it that the same set of circumstances that drives one person deeper into the mud makes another stronger? Failure is one of life’s most common traumas, yet people’s responses to it vary widely. Some bounce back after a brief period of malaise; other continue to descent into depression and a fear of the future.

Thomas Edison threw himself into his work. While he was trying to invent the light bulb, he failed over 10,000 times. He worked long hours but his persistence and resilience led to the creation of the incandescent light bulb. Edison did not look at these 10,000 attempts as failures; rather, he saw them as 10,000 lesson about how not to make a light bulb.

I found that overcoming failure is as much about being motivated as it is about having the right talent. It is important to focus on the right things. I eventually did climb the rope and get back down without burn marks by getting out every day and believing that I would attain my goal.

Here are 10 lessons I learned about failure:

I kept putting off climbing the rope, even after I knew I’d need to do it. There is no better way to overcome the fear of failure than to start moving toward your goal. Stop thinking about how hard the task is going to be or how long it will take you. Just start. Not starting is failure.

This means finding and using a positive attitude about the task or goal. Positive thinking can be powerful. You have the choice to replace negative attitudes with positive ones. Your thinking will help you consider your goal not just a possibility, but a probability. Remember that everyone who has achieved greatness has had to overcome obstacles. Think back to some of the barriers that you have overcome in your life. Use positive language with yourself and speak in phrases like “I want,” “I will,” and “I like.” See what effect it has and persist in positive thinking until you feel better about what you need to accomplish to move forward.

Your current successes need to be celebrated; your past ones need to be remembered. They can be a powerful motivator when faced with failure in the future.

Find a co-worker or friend with similar goals. Make sure the person is someone who will bring out the competitive spirit in you. If possible, find someone in whom you can also confide your goals. Hold each other accountable.

Imagine how events will unfold. See yourself winning or achieving your goal. Hear yourself being positive about the challenge before you. Form a clear mental picture and do it several times a day. It’s an effective way to get you into a positive frame of mind. You might also find images that represent your goal and use them as screen savers, wallpaper, or post them somewhere you’ll see them regularly.

7. Learn from past experiences

Don’t be afraid look at your past performances and mistakes as part of the growth process. Just because an endeavor has not ended as well as you had hoped it would, it doesn’t mean you can’t learn from them. Defeat is only a temporary condition; giving up is what makes it permanent. Keep moving forward. “I’ve missed more than 9000 shots in my career. I’ve lost almost 300 games. 26 times I’ve been trusted to take the game-winning shot and missed. I’ve failed over and over and over again in my life. And that is why I succeed.” Michael Jordan.

Set goals that inspire you, even if they seem slightly out of reach. If you set goals that are too easy to attain, you’ll never reach your full potential. It will be more productive if you break down your goals into realistic tasks that you can track. Use the strategy of small steps and take small bites at a time. Break down the larger task into mini goals. It’s easier to achieve the next step.

Tell people what you’re doing to keep the conversation around you animated and supportive. Tell them you’re going to achieve your goal by a deadline. It will help hold you accountable to your timeframe. Keep talking about it and give friends and family frequent updates. No one wants to be embarrassed because they don’t have the willpower to achieve goals they’ve announced to the world.

Spend a little time every day working on your goal. It will make it easier if the goal is a desire of your heart and not just another task. Take time to focus on something you really want to do. Break up your routine tasks with something that is meaningful to you.

The real battle between success and failure is played in the mind. Whether you are defeated by your failures or overcome obstacles in your way depends upon a strong mind. Thomas Edison believed the human mind was capable of anything. Maintaining this positive attitude is essential if you are to succeed in life.