Don’t be captive to traditional ways of negotiating and doing deals. 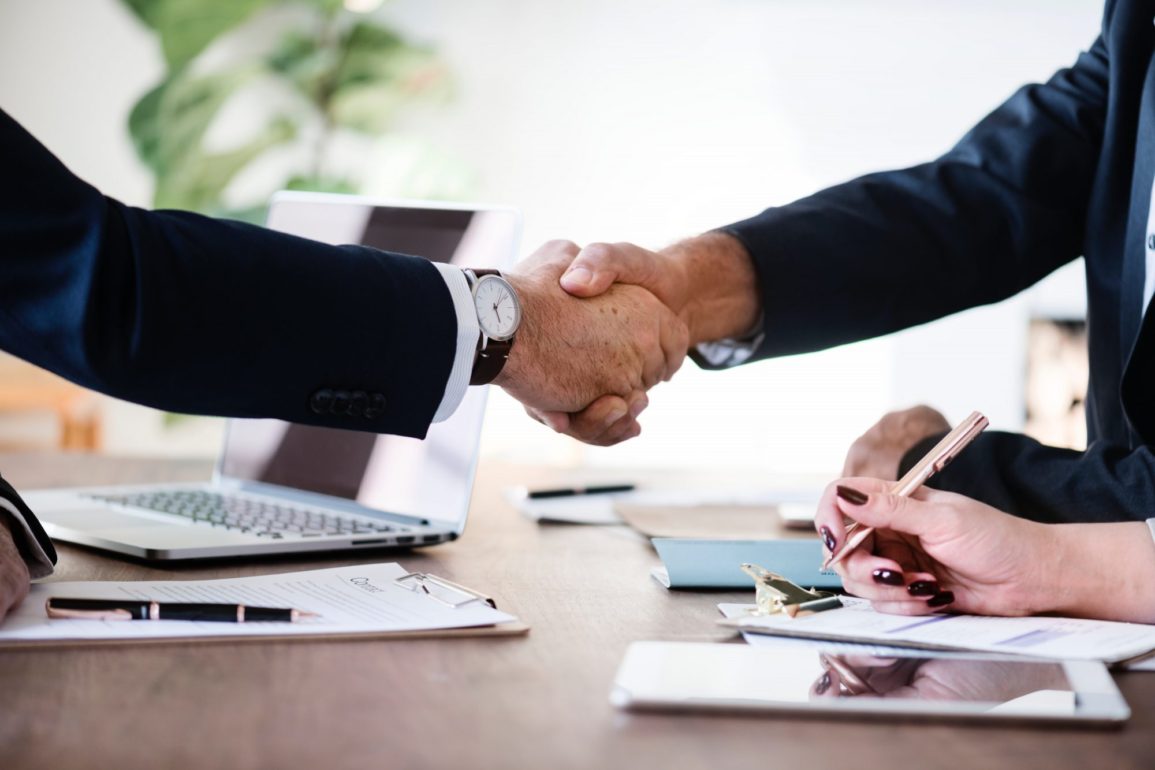 In 2012, when I became Chairman of Nokia, the former ruler of mobile phones was rumored to be on the verge of bankruptcy. Three years later, Nokia had transformed itself to a global leader in wireless infrastructure.
We accomplished one of the most successful corporate reinventions by negotiating three enormous transactions in just 18 months: the purchase of complete ownership of Nokia Siemens Networks, the sale of the handset business to Microsoft, and the acquisition of Alcatel-Lucent.
What makes for a successful negotiation? There are 13 key factors:
The underlying lesson: Don’t be captive to traditional ways of negotiating and doing deals. Use your brains to do what makes sense according to the circumstances. Be bold and humble, eager and patient. Combine intuition with rigorous analysis and a hefty dose of caution. Prepare for every alternative and you will never be surprised.
Orginally published on Quora.
Start typing to see results or hit ESC to close
leadership self improvement Management Career Advice career
See all results
We use cookies on our site to give you the best experience possible. By continuing to browse the site, you agree to this use. For more information on how we use cookies, see our Privacy Policy
Continue