There's just no room in great leadership for this verbal spew. 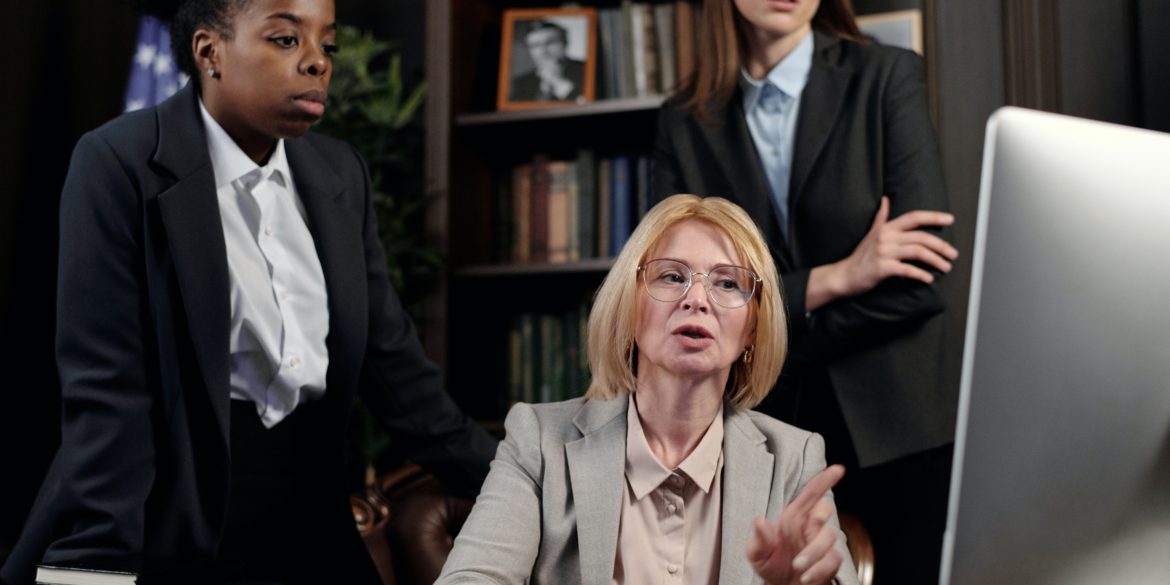 Writer Maya Angelou was only half right when she said that people won’t remember what you said, but they’ll always remember how you made them feel. True, unless you’re talking about toxic things that careless leaders say. People will remember the exact words, and exactly how they made them feel –and it’s not good.

With three decades leading people under my belt, I’ve learned (sometimes the hard way) what motivates people, and demotivates them. I still cringe when I hear leaders say any of these 17 no-no’s.

Ugh. Never make comparisons like this. The only reason to use this phrase would be to motivate someone to improve (which it absolutely won’t) or to berate them (shame on you).

2. “Bring me solutions, not problems.”

Baloney. Leaders want problems surfaced and don’t want to shoot the messenger. Yes, the employee should think through options for solving the problem, but sometimes they need your help. This absolute a statement leads to problems buried versus brought forth.

You don’t have any or you can’t have any, because you’re not in tune with the employee’s strengths and opportunities or weren’t paying enough attention to the specifics of their performance?

Actually, they do need to know why. Surveys I conducted for Make It Matter revealed 58 percent of employees ranked “Not knowing why I’m asked to do what I do” as a top three de-motivator.

And you’ll be by yourself, on an island, without support. This is horrid on two fronts. First, it’s the opposite of granting autonomy, which employees crave. Second, it says “I know better than you” and “I’m a control freak” –both are debilitating.

So what? It’s about personal power, not position power. This phrase is a cop out and a weak way to hide behind authority. You might get compliance. You’ll never get commitment. You’ll get followers by hierarchy. But never by heart.

This phrase is an accusation by nature. If you use it, be clear it’s inquisitive in nature. If the intent is to point out flaws, instead ask, “How might things have been done better?”

Bland feedback is like white bread –it’s not nutritious. Instead, get granular and let them know what about the job they did was good, and why.

A platitude. And an offensive one. No duh, we should do more with less. How about giving insight as to how, or what you’ll do to help us be more efficient? It’s a frustrating, never-ending quest to just keep producing more with less resources. Even if it’s true, it requires more context and aid offered.

Wrong. If you’re a leader, it’s your problem too. There’s no faster way to ditch accountability than to use this sentence.

But you’re beating around the bush. This says “I haven’t really thought through the feedback I have for you” or “I’m too timid to be direct with you.”

Or is it that you won’t make time? The best leaders I had always did. Or even if they truly didn’t, the refusal was properly couched, with an explanation of why and a counteroffer of when and where they could connect.

13. “Are you questioning my authority?”

This smacks of insecurity and the inability to handle debate or conflict. Great leaders welcome questioning; they know it makes them, the idea, and the outcome stronger.

So unprofessional. If you show the troops you’re willing to talk about your boss, how do they know you won’t throw them under the bus? Don’t bash your boss, peers, or anybody in front of the troops. It’s not what real leaders do.

15. “My predecessor was terrible.”

This one is related to the previous and may even be more despicable because it comes across as a veiled attempt to pump yourself up. Disrespect and self-promotion are a sour mix.

Ouch. As with children, it’s never about the person, it’s always about the behavior. You can be disappointed in the work they did or the outcome, but making it about them as a person is something they often don’t recover from.

If you’re a leader, it’s definitely at least partly your fault. Own it. Be accountable. Look to the room to give credit and in the mirror for blame.

So choose your words wisely –but not these words. 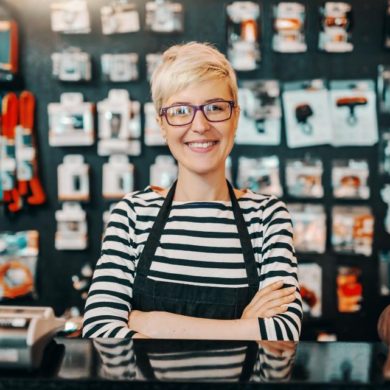 Take Your Startup Business to the Next Level
We use cookies on our site to give you the best experience possible. By continuing to browse the site, you agree to this use. For more information on how we use cookies, see our Privacy Policy
Continue