If you call yourself a leader, the bar has just been raised. 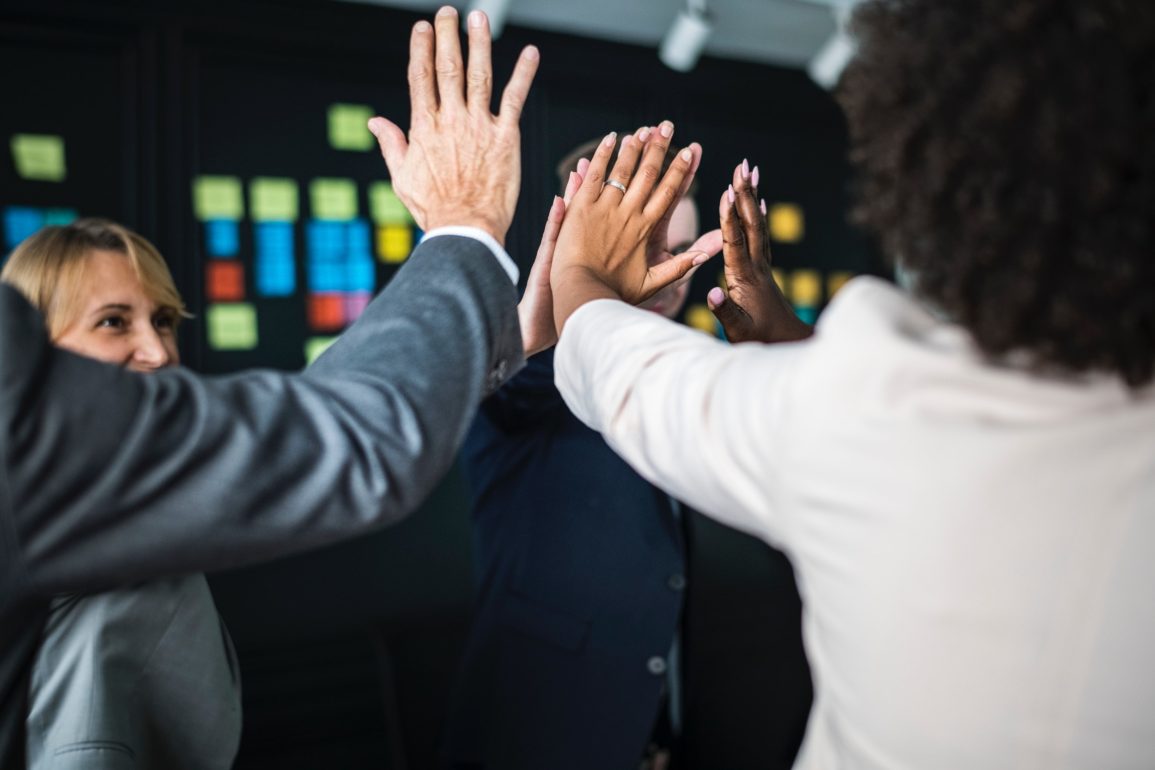 Are you leadership material? Maybe you’ve been told you are. But by whose standards? That’s the question. What may elevate a leader in one work environment may not work in a different culture.

Let’s agree on one thing. We have to raise the bar overall to a level that, I believe, every leader should strive to reach. The leader of the future in the age of machines has to value the human side of work.

He or she must shift from a fixed, transactional mindset of treating employees as functions or objects to be used for profit, to a growth mindset of building up people as worthy colleagues in pursuit of a shared purpose.

If you agree with that premise, I’ll up the ante.

What has remained true about leadership that will remain unchanged through the centuries is the fact that leadership is about people and relationships. If one holding the esteemed title of leader is not committed to either, that person is not a leader, nor does he or she deserve being in such a privileged role.

So what does it take to raise your own bar by the standards mentioned above? Exceptional human leaders display three characteristics.

A sign of leadership greatness is creating a learning organization that relies on the knowledge of individual contributors, rather than of those on the top as in the classical hierarchical organization. Great leaders create the framework for people to develop and grown in mastery. Their intrinsic motivation is naturally unleashed, which benefits the corporation.

2. Their highest priority is to develop trust.

Because work environments are now decentralized, dispersed, and virtual, leaders have to ensure that teams are maintaining cohesion, collaborating, and innovating, and are all heading in the same direction to build great things and keep customers happy. And the secret to it? Displaying the behaviors that lead to trust. When leaders operate with integrity, transparency, empathy, and candor, they gain the trust and respect of their people.

3. They’re in it to change people’s lives.

Richard Branson, billionaire founder of Virgin Group, said, “There’s no point in starting a business unless you’re going to make a dramatic difference to other people’s lives. So if you’ve got an idea that’s gonna make a big difference to other people’s lives, then just get on and do it.” So it is with great leaders. They instinctively know how to reinforce the mission of their companies to engage and energize the human spirit of their work tribes; they structure and craft jobs in a way that allows people to tap into this energy; and they find ways to inject more purpose and meaning into people’s work that is aligned with the mission.