3 Psychological Tactics Used by Both Leading Entrepreneurs and NFL Champions 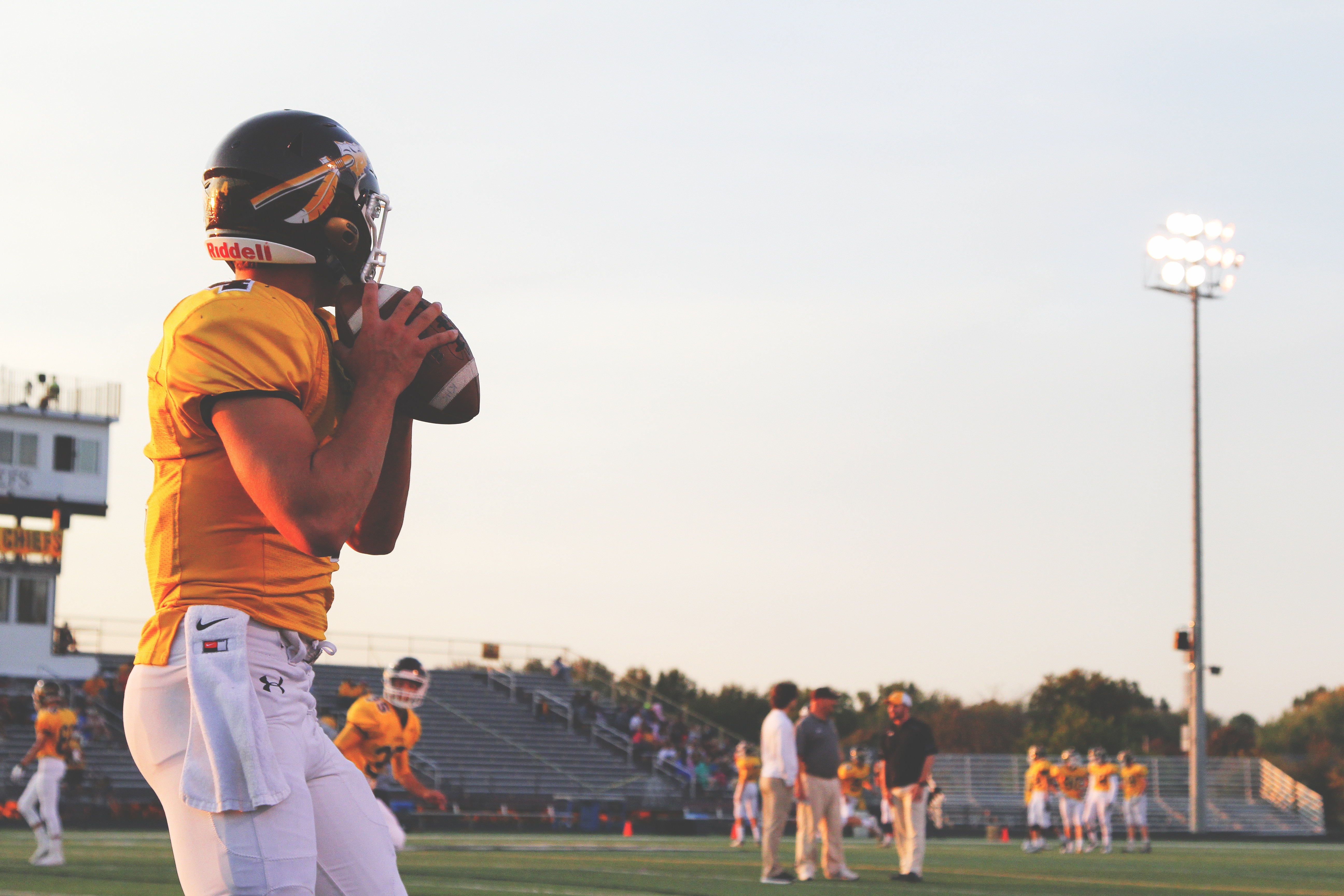 Every entrepreneur yearns for success. But few really attain it. Failure is the norm for entrepreneurship. And every founder knows it. Yet for many, knowing this doesn’t stop them from pursuing their vision with a tireless and unwavering determination.

Professional athletes are no different. It’s the same mentality that separates the players who “make it” from those who don’t. Physical athleticism (i.e., strength, speed, coordination, technical skill, etc.) is only part of the picture. It can only get someone so far. The other part, what I call mental athleticism, matters a great deal more in terms of separating out the top performers. This is the distinguishing feature that increases a player’s odds of being successful in the long run, over their career.

A parallel can be drawn between sports professionals and entrepreneurs. Mental athleticism is also the distinguishing feature in top-performing founders. They, too, are mental athletes–players in the game of peak mental performance.

Recent Super Bowl champ, Bryan Braman of the Philadelphia Eagles, is the perfect example of how this analogy carries out. I had the chance to interview Braman to ask him some questions related to how he achieves peak mental performance on and off the field.

He touched on 3 psychological tactics that he says work for him during moments of high stress and critical performance. When it comes to honing his mental athleticism, these are things that matter most.

Asked about his success through the ranks of amateur and then professional football, Braman says he “utilizes a number of different mental routines that have helped him achieve success over the course of his journey.”

He points to his ability to “repeatedly visualize success” in preparing for peak performance. Braman attributes his growth as an athlete to this routine. Through visualization of actual physical movement, combined with recurring practice, his talents have progressed over time, ultimately making him a better athlete.

“As I have gotten older the skills have become more refined and second nature to me. I engage in certain mental routines so that many of these skills allow me to become more effective, especially at a competitive level.”

Visualization techniques are proven to work. Findings from neuroscience have shown that the same networks in the brain get activated when a person imagines or visualizes a behavior as when they engage in the actual behavior itself; and that mental practice is just as effective as physical practice. As Braman point out, the best chances for optimal success happen when visualization and actual practiced performance get paired up together.

For Braman, like all high performers, battling stress is a key component to lasting personal success. Stress and anxiety is inevitable. It comes with the territory of being both an entrepreneur and a professional athlete. The key is not to get rid of the stress or to prevent it from happening altogether. That’s next to impossible. Instead, it’s in learning to manage the stress effectively.

Braman uses the tactic of limiting the experience of his internal anxious state. It’s a strategic outlook on stress that involves shortening the time horizons of his moment-to-moment experience.

“In order to stay calm and ready myself during times of stress, I tell myself to reset the mechanism. I re-establish the necessary positive affirmations while focusing on being better on the very next play.”

This limited time horizon tactic is a highly effective way to handle difficult situations. It offers a system to push back against the faulty default response, which for many people is to over-stabilize situations of high stress.

So while most people tend to see the stress of failure and performance as indicative of something more long term, Braman and other high striving mental athletes limit their attention to what’s immediately in front of them – the next play, the next pitch, the next meeting … the next thing, whatever that may be.

3. Know what’s in your control

In high pressure situations, whether on the field or in the boardroom, there’s always the risk of getting caught in the negativity trap. This is especially true during tough times – a losing streak mid-season, a downturn in Q4 earnings.

Mental athleticism is the ability to know which of those things are worthy of one’s attention, separating the signal from the noise. For Braman, it’s a simple calculation, a matter of knowing and then choosing what can be controlled – and then going from there.

“What I do to stay out of the negativity trap is focus on things that I have the power to change. There’s no reason for me to waste energy and effort on things that are out of my control. In terms of other people, everyone is entitled to their own opinion but that doesn’t mean I have to waste energy concerning myself with those opinions.”

The psychological tactics of Super Bowl winners are not unlike those of leading entrepreneurs and business founders. Braman sees the parallels in his own performance, both on and off the field. For him, the overlap comes through in “mental toughness and mental athleticism.”

In both business and athletic life, what is absolutely essential is “having a toolbox for when adversity shows up – that means not being afraid to fail and learning from those failures.” 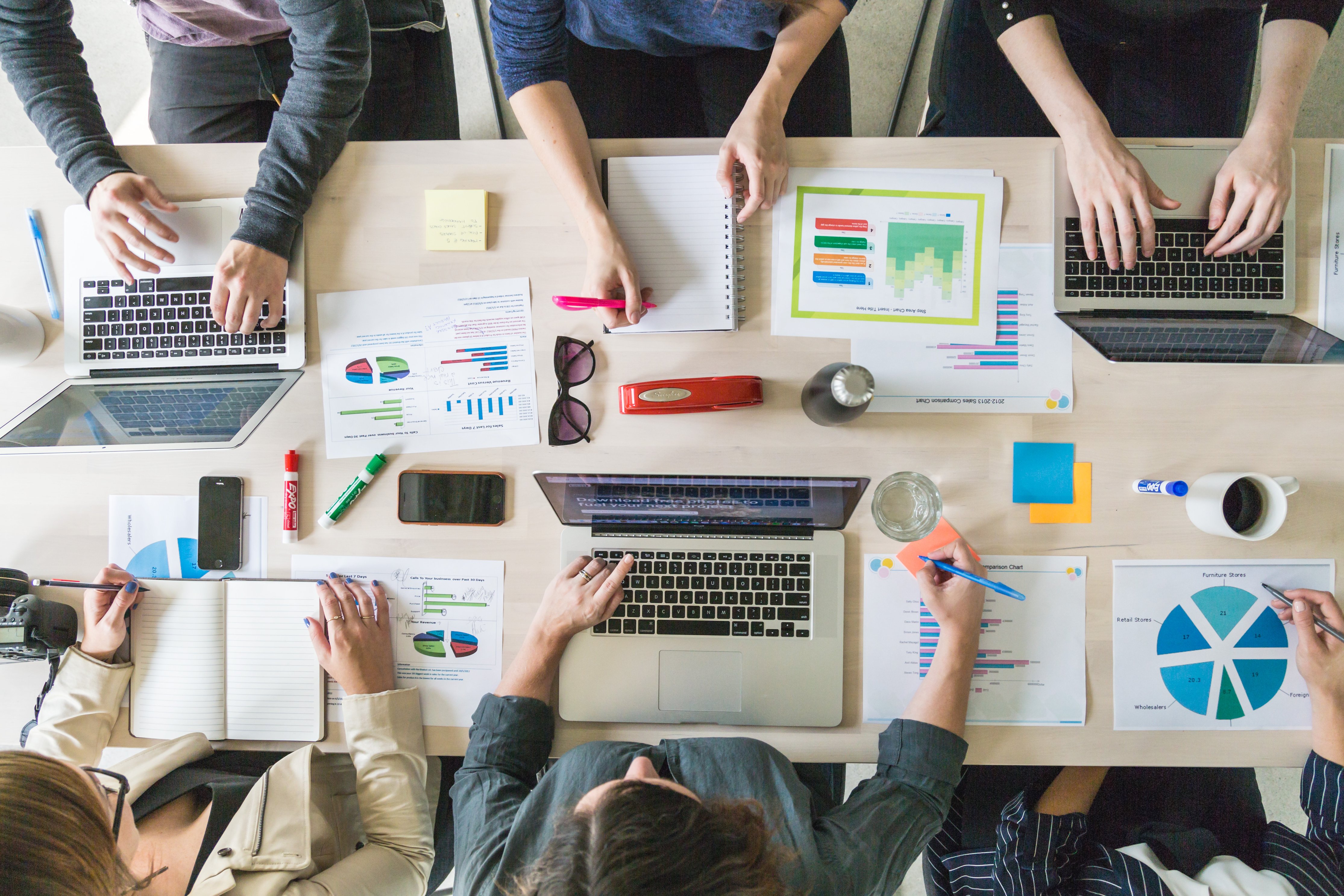 How Do I Stop the Workplace Drama and Improve Morale?
We use cookies on our site to give you the best experience possible. By continuing to browse the site, you agree to this use. For more information on how we use cookies, see our Privacy Policy
Continue