3 Reasons Why People Get Passed Over for Promotion 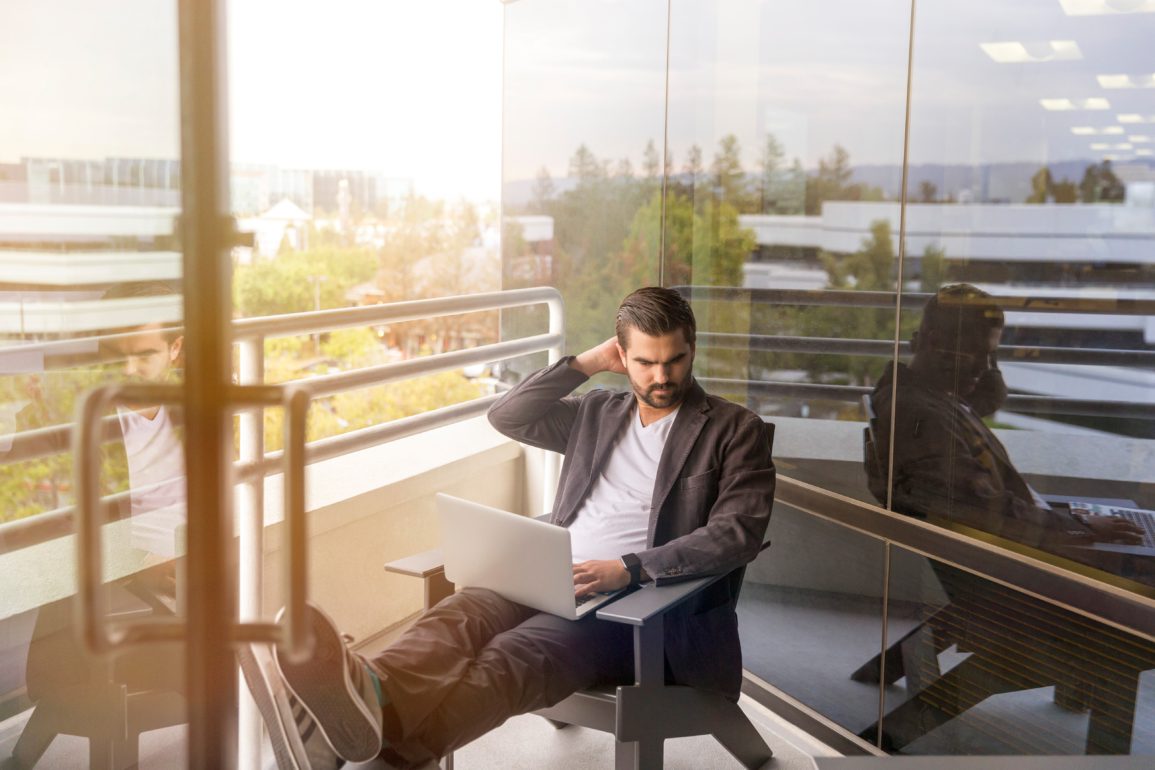 Why is that some people get promoted very fast and others don’t make it despite hard work and dedication? Some would say it’s the game of company politics when in fact there something else at play that explains why you get passed over for promotion. Here are 3 very common reasons why this happens…

Have you ever heard the story of the incompetent person who gets promoted just a few months after joining the company? A smooth talker that defies the laws of meritocracy and rises to positions of power while the smart, honest and hardworking person stays at the same job for years on end with no other recognition than a pat on the back and an average pay raise. Well I hear that story at least once a month in my mentoring sessions. And I think that, on more than one level, it’s a very interesting story, very interesting because it’s the kind of story you just can’t take at face value.

If you’ve ever told that story or thought it to be true, then this article is definitely for you… it’s for you because it’s actually telling something about yourself that will help you change that situation and potentially make that promotion happen.

First of all, you could ask yourself why you believe that person to be incompetent. I mean how incompetent that person really is. Do we really know? Can we really judge a person’s level of competence (or incompetence)? Sure, some of us can in specific areas, if we’ve reached a sufficient level of expertise in a field such as Finance or Marketing for example. But none of us can really judge someone’s entire character and state blatantly that he or she is just incompetent in general, just as we can’t say the opposite…

It’s important to recognize that we might not align with some people on certain aspects. We might find that punctuality is very important when they come in late every day or we might feel that staying late every evening is the true mark of dedication when they leave work early constantly, or worse that person could be at a similar role in the organization but be much less knowledgeable than us, but it’s important to recognize that there are competent people who get to work late, leave early and are fine with not being true experts in their field. Those people could just as well be very productive and do their work to the level expected in much less hours and be good at many things without feeling the need to build true expertise in one particular field. We just can’t judge general competence!

Talking about ourselves is empowering because we can do something about it, we can change ourselves, learn a skill, change our behavior and we’re the only decision maker needed to make it happen

Then there’s the point about that person being a smooth talker, an extrovert, good at communications or worse, good at “politics”… I’ve often heard that “management” favors the extroverts. I see this differently. A company is made of people and people work together. Our natural tendency is to prefer to work with people we enjoy spending time with, people that we understand, and we feel we can build something with. So, there’s definitely a human factor here that plays a role. 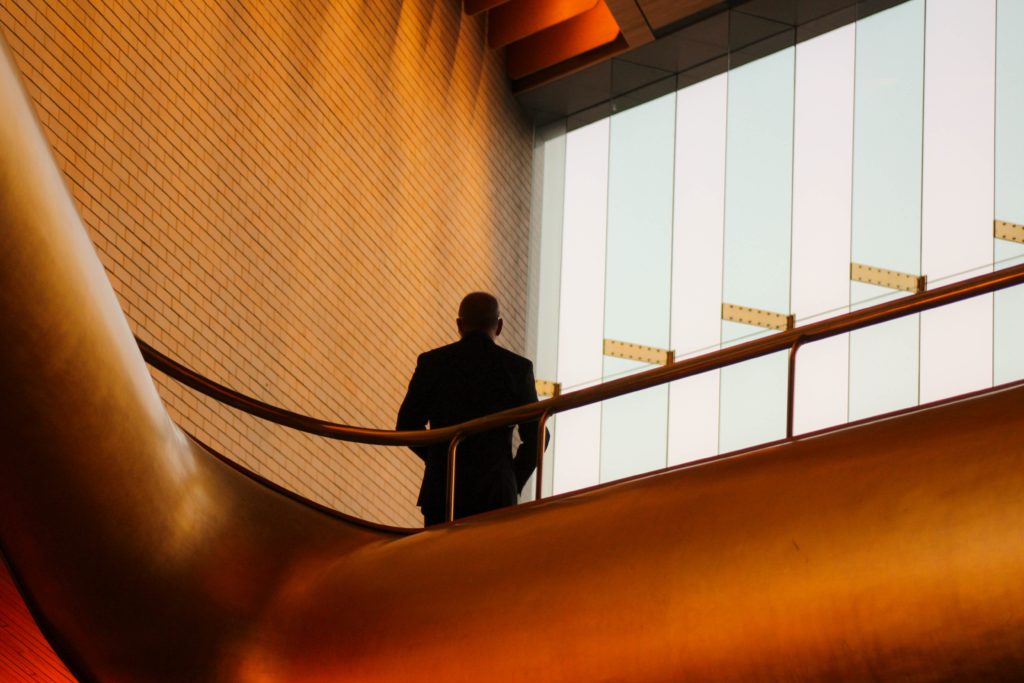 I actually don’t think it’s an introvert versus extrovert type of thing because it’s not about being loud or befriending the entire organization but more about getting to know the people we work with directly, sharing a little about ourselves and building meaningful relationships. Some people do this more naturally than others but none of us should get in and out of work without connecting meaningfully with some people at our company including of course our managers and leaders who are people just as much as the rest of us. If you feel disconnected from the people in your company, then do something about it. Get to know some of them, put on a smile, reveal something about yourself and try to bring some of the “friends & family” you into the office. If people like your jokes at home they’ll probably like them at work as well…

Then comes the last piece of this puzzle, our own competency and claim to the said promotion. The first thing we need to assess is if our manager or leader shares our opinion about our competency on the job. Is this our own view or did we get feedback, high ratings and other official proof that it is commonly accepted we are a good performer… that’s the first important step. But as much as it is a prerequisite to be good at your job to move up it’s usually not a deciding factor.

Why? Because what’s important when you get promoted is to know if you are ready to handle the new responsibilities, if you have the right hard and soft skills. What’s not so important is how good you are at the skills that are relevant to your current job but not so relevant to the new job. You might be good at your manual work, in a factory or with an Excel spreadsheet but it might not be needed for your next role where you’ll lead people for example. So, focus on finding out what skills are important for the new job and speak with your boss to understand if he or she believes you have them and are ready for that promotion or if there are areas you need to focus on to get ready. Discuss as well what you can do differently, very concretely, to not only get better at it but show your boss you’ve made progress. Your boss might or might not be the decision maker for that new job but she or he will surely be a sponsor, so she or he needs to be convinced you are ready.

If you want to take this to the next stage, I’ve put together an action plan you can put in place to get back on track to getting that promotion. Check it out to see if your plan is complete or use it as your blueprint, either way it’s yours to take, get it here on my blog…

Next, check out this video called “Uncovering Your Responsibilities” from Dave Crenshaw’s course “Discovering Your Strengths”. It’s about the actions you can take to build a very good understanding of your role and the expectations of your manager or leader. That’s a key step in ensuring you’re performing at the right level on your current position.

So, my feedback to you is, as you get passed over for a promotion, or multiple promotions for that matter, you can be disappointed, most people would, but don’t go straight to the job boards to search for a new position in a different company. It could very well be that on some level you’re creating that situation and that you’ll relive it again and again in different companies until you look deeply into it and identify what’s causing it. If you recognize yourself in this and have already changed companies only to relive this again and again, look into yourself and take the appropriate actions to set yourself up for success.

Now it’s your turn to share your thoughts. Do you agree here, or do you have a different belief around reasons for getting promoted? Looking forward to reading your opinion…