3 Science-Backed Methods For Convincing Your Boss Of Something

When you’re trying to persuade your manager to do something differently, here are three strategies you need to consider. 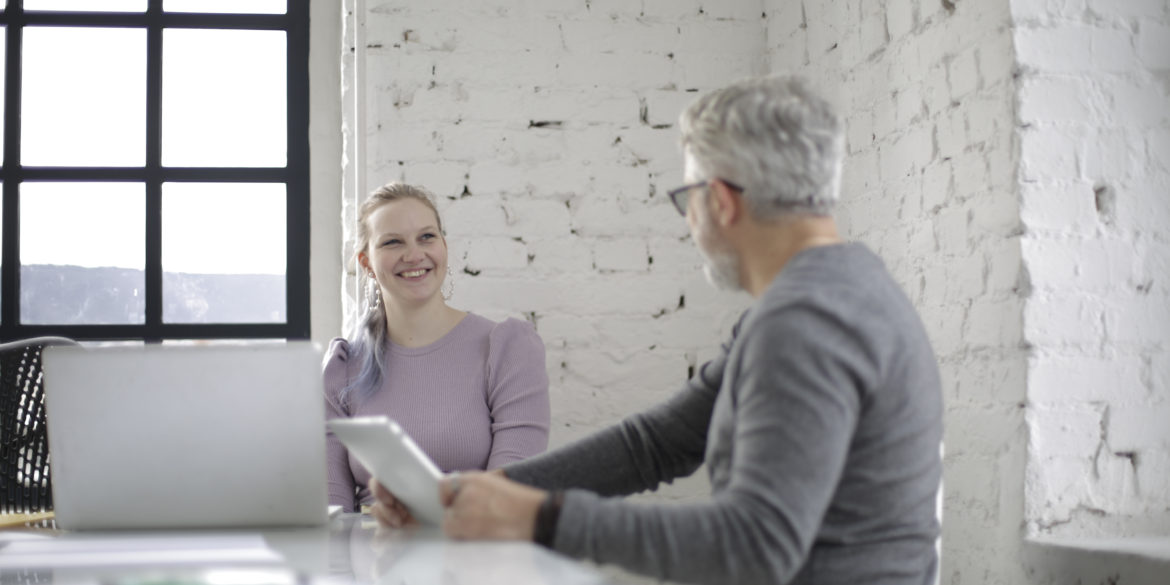 Just about anyone who has had a job has had the experience of being struck with some insight about how to improve a product or process or how to solve a nagging problem. Sometimes, that insight is greeted with immediate acceptance, but there are times when your boss is simply not on board with your idea right away.

Before you push too hard to get your idea accepted, take a day or two to think it over. There is a good chance that your boss has a lot of experience in the business. It is possible that there are factors you haven’t considered yet that led to the cool reception.

But, if you’re sure that you’re onto something, you have to find a way to convince your boss to accept your idea. To do that, you need to understand a bit about what makes people believe things:

If you want your boss to accept some course of action, one way to do it is to enlist the help of other people who will repeat the same message. The more that your boss hears that message from different people, the more likely it is that the message is believable because of the sheer number of people who are saying it.

That isn’t to say that your boss is thinking that explicitly. It is just that we are wired to want to believe things that are common knowledge. It helps us get along with other members of our social group. Indeed, classic work by Solomon Asch in the 1950s found that the dominant response of the members of a group could even make people respond to questions consistent with the group, rather than consistent with what people saw for themselves.

Another thing that reinforces our beliefs in something are when that information fits into a story that connects many other beliefs as well. That is why stories are so compelling for people.

You can use the power of stories to be convincing by creating a story in which the position you want your boss to accept fits together with many things your boss already believes. Craft a story in which your idea connects with this other information in a reasonable way. That way, after you tell the story, all of these other elements that are already part of your boss’s web of beliefs will reinforce the belief in your idea.

The best way to get anyone to believe something is to have them come up with the idea for themselves. Luckily, the brain is a prediction engine. In fact, the reason that you are so good at understanding language is that you’re constantly trying to predict what people are going to say next, which helps you guess where a conversation is going.

Comedians make use of this ability all the time. A good joke requires you to make a particular prediction about where a story is going. Then they subvert that prediction in a surprising way that we interpret as funny.

In order to be convincing, you want your boss to be able to construct the idea. To do that, when you build a story to introduce the idea, create a web of information that makes it possible to predict the core idea. This way, as you’re telling the story, the key idea you want your boss to believe will naturally emerge from the information you’re presenting. Only now the punchline is that the idea is a perfect ending to the story.

Chances are, this will work, even if you have discussed this idea with your boss previously. Most people in leadership roles hear lots of idea from many people during the week. They will not remember the details of every single one of them—particularly if they have only heard it once. As a result, you can still get the power of having someone reach a desired conclusion, even if they have been exposed to the idea in the past. 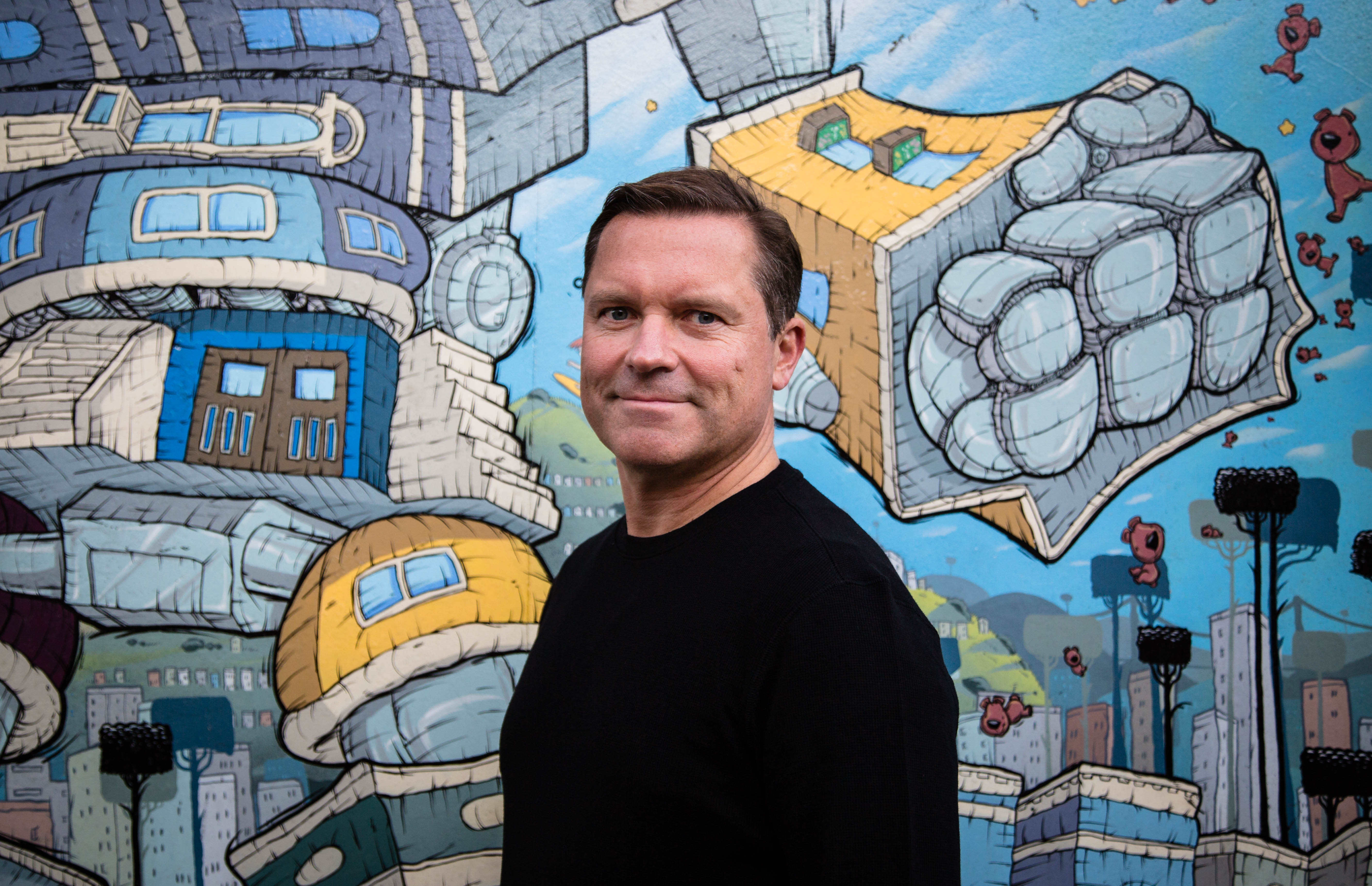 Marten Mickos
We use cookies on our site to give you the best experience possible. By continuing to browse the site, you agree to this use. For more information on how we use cookies, see our Privacy Policy
Continue