3 Steps for Getting an Early Promotion 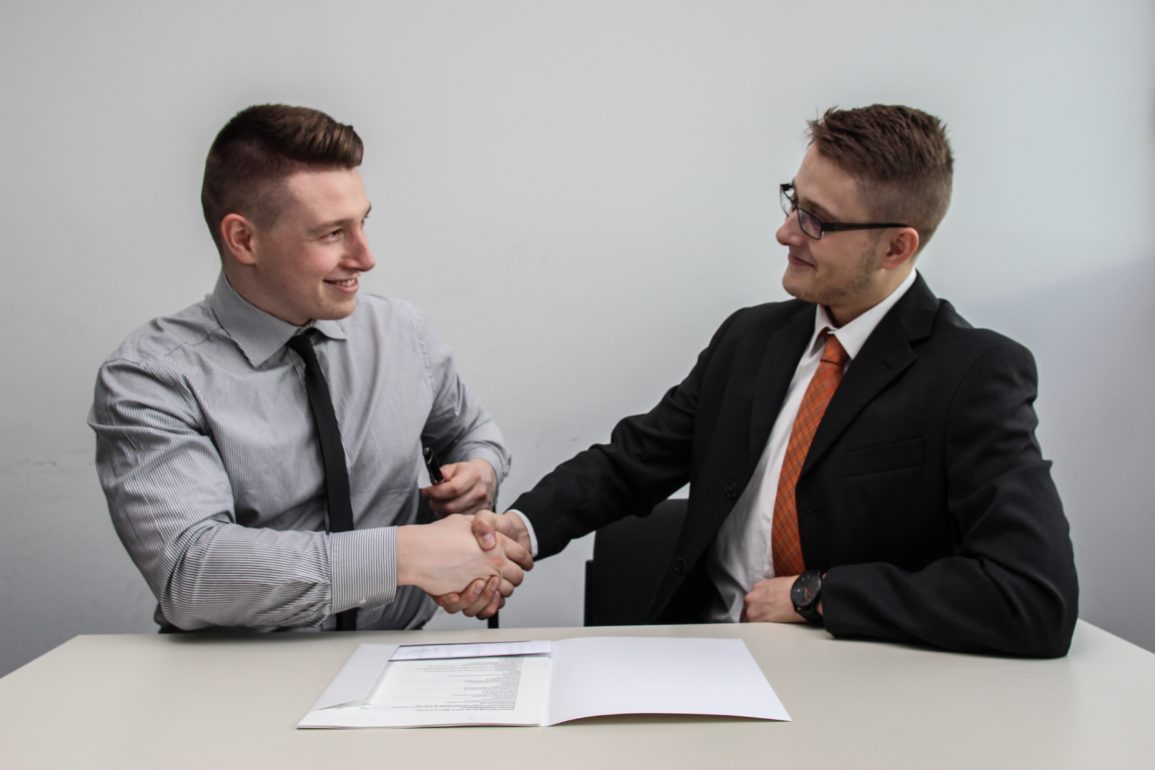 Leadership scholar, George Graen, shared some of his research with me and is my guest co-blogger on this post.

According to Graen’s research, examining workers’ careers from college graduation to near retirement, there is a definite path to early promotions. It’s not the brightest or most committed who get ahead, but does involve following a particular path to success. This research demonstrates that workers with average intelligence and reasonable levels of commitment gain early promotion more frequently at each stage of their careers by following this path.

The path calls for developing allies within the team, particularly with the leader, by becoming the “go-to helper.” This path rewards those who demonstrate their helpfulness to all. Part of this successful role calls for developing alliances with the team. Alliances involve understanding of mutual investments of time and energy in a project or enterprise so that all invest in and benefit from the success of the project. In these instances, no one is the boss of the project. The team leader simply becomes one of the partners who helps coordinate the mutual investments of the members.

The necessary conditions that need to be developed among team members are as follows:

This is derived from giving and receiving help on important issues, sharing knowledge in stories, and listening to stories while collaborating with each other’s work. The most competent and helpful colleagues, who share information, tend to be the most valuable.

This is learning to make and keep promises to the team. Those who make no promises, or fail to keep their promises, tend to be poor allies. When an ally makes and keeps promises to you, and you do the same, a condition of mutual dependability is developed.

This can be developed by offering help without strings attached, without expecting anything in return. This lets potential allies understand that you are okay with giving a bit more in the relationship of give and take between allies.

By following this 3-step path, you show and tell your potential allies your passion for cooperating on the efforts to work together for the mutual success of the project. These are the folks who win early promotions!