3 Strategies for Saying ‘No’

How to let people down gently when they’re asking too much. 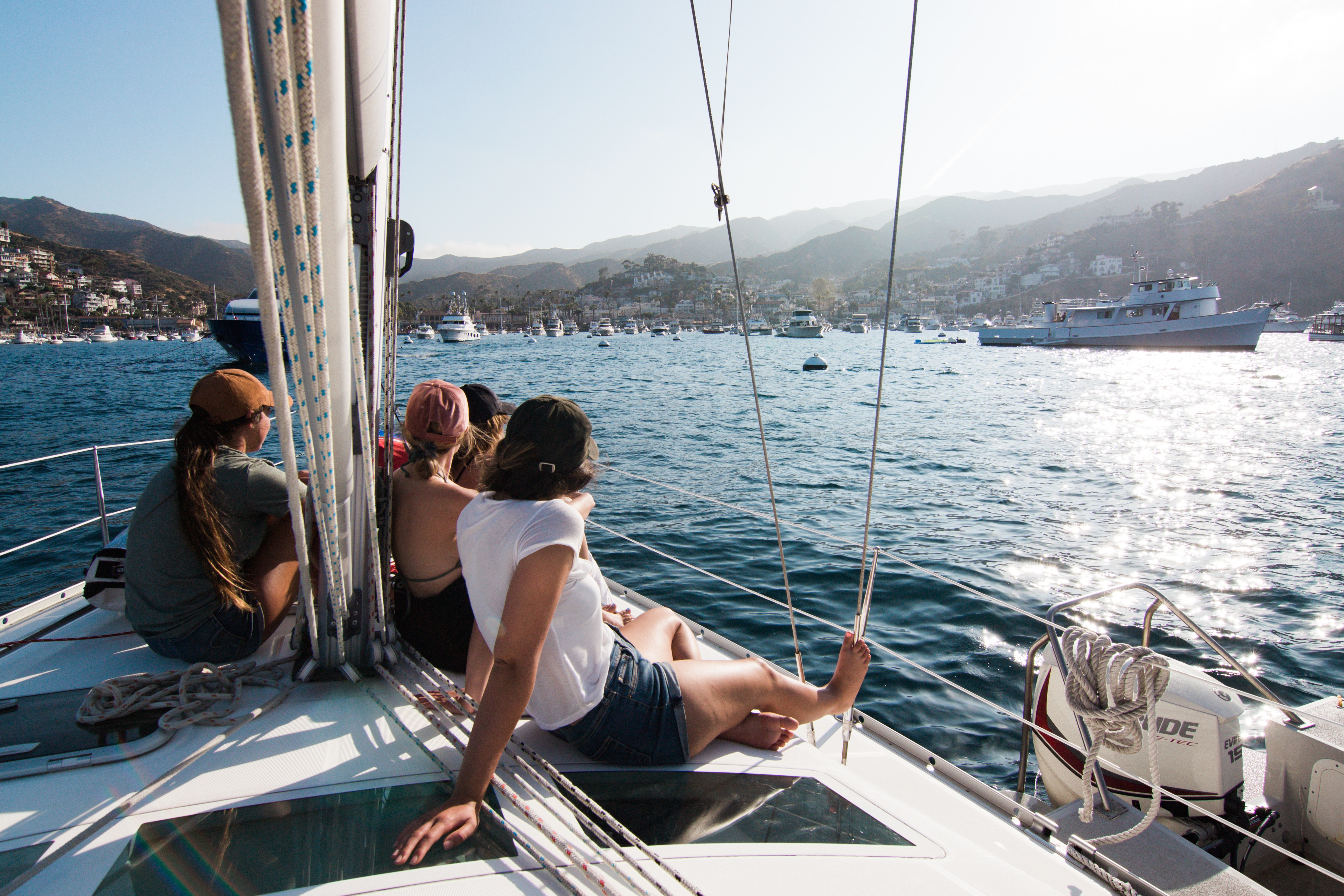 Most of us like to help others when we can, and for many of us—perhaps especially women—being a capable, helpful, reliable person is a big part of our self-image. We like saying ‘yes’, and we like being the kind of person who can say ‘yes’.

But saying ‘yes’ too often, taking on too many commitments, can store up problems for the future. We all need a little time to ourselves, a bit of mental space to focus on what’s important for us, not just what’s useful to the people around us, whether that’s at work, at home, or amongst friends. It’s not selfish to say ‘no’ from time to time.

In fact sometimes saying ‘yes’ is the selfish option, even when we mean well. When we’re reluctant to disappoint by saying ‘no’, we can create bigger disappointments when our tower of commitments comes crashing down. A broken promise is worse than a gentle ‘no’ up-front.

So how can we say ‘no’ even when we want to help? Is it just a question of strong-mindedness, deciding to put ourselves first? Not exactly. Studies show that women are simply expected to be helpful volunteers at work—we don’t always get credit when we say ‘yes’, but we can get penalised when we say ‘no’.

It can feel as if we’re caught between the devil and the deep blue sea: saying ‘no’ isn’t acceptable, but saying ‘yes’ then failing isn’t acceptable either. And struggling to say ‘yes’ to everything without letting people down isn’t a viable long-term strategy.

Here are three tips that may help:

1. Remind yourself that you have to draw a line somewhere—if you always say ‘yes’ you’re creating problems not just for you, but also for the people around you. So the only question is where to draw the line, when to say ‘no’: if not now, then when?

2. Think about someone who has your best interests at heart, whether that’s a friend, a mentor, a minister or teacher, from your past or from your present. Imagine the advice that person would give you: would they give you permission to say ‘no’?

3. Explain that it’s not that you don’t want to help—you’d love to help!—it’s that you can’t take on something new without letting someone else down. It can be easier to stand your ground when you are defending others’ interests, rather than just looking out for number one.

You can also imagine saying ‘yes’ in the future—this is a way of reminding yourself that you’re not saying ‘no’ because you’re a fundamentally unhelpful person. But be wary of offering a commitment tomorrow as a way of getting out of a commitment today, unless you’re sure that will work out: otherwise, you risk a snowball effect of ever-greater burdens.

Trustworthy people know their limits: part of being a capable, helpful, reliable person is being the kind of person who can say ‘no’ when it’s needed. 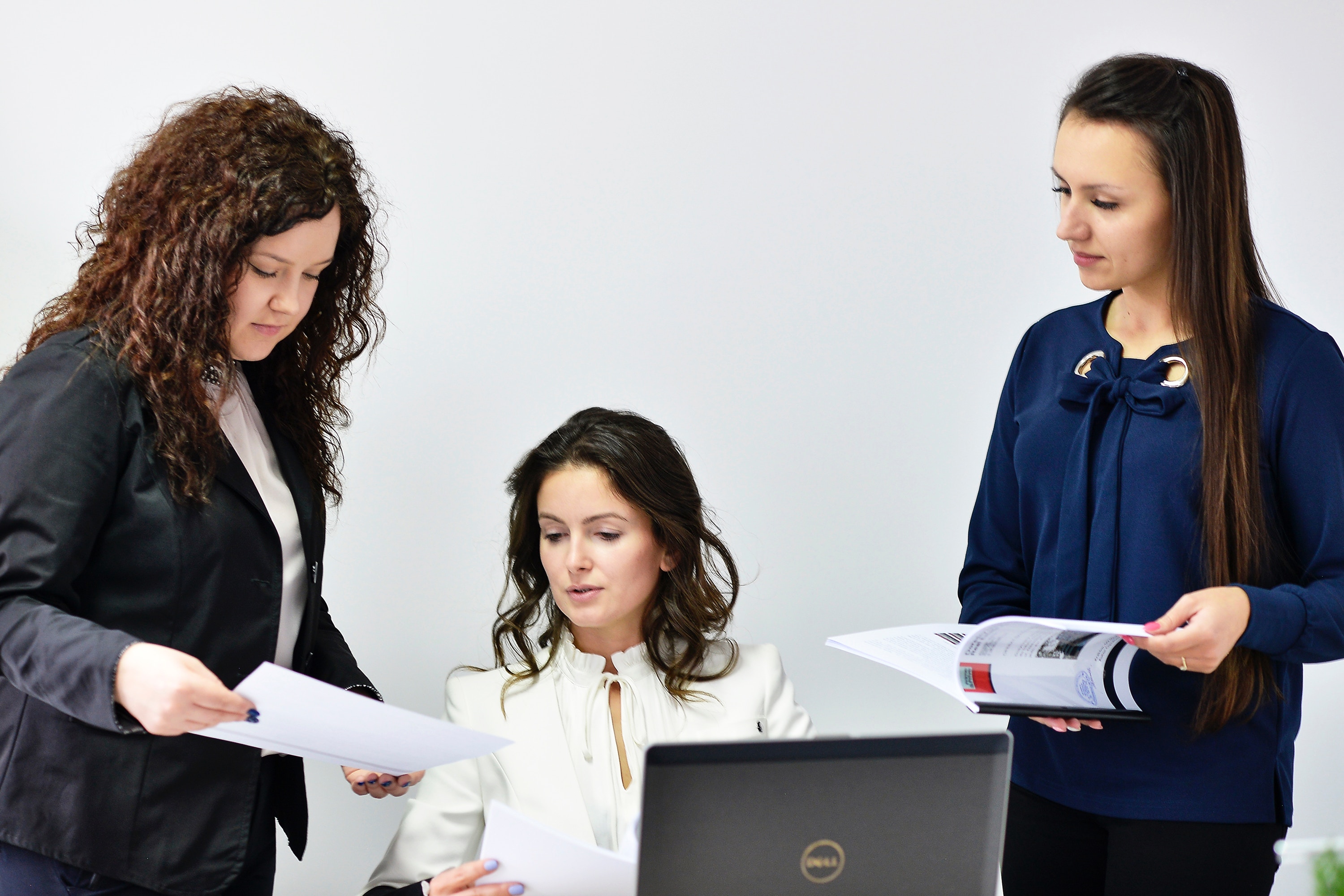 7 Secrets to Advance Your Career and Expand Your Influence as a Female Leader
We use cookies on our site to give you the best experience possible. By continuing to browse the site, you agree to this use. For more information on how we use cookies, see our Privacy Policy
Continue