Three questions you shouldn’t spend another minute thinking about if you want to successfully change careers as quickly as possible, with minimal frustration 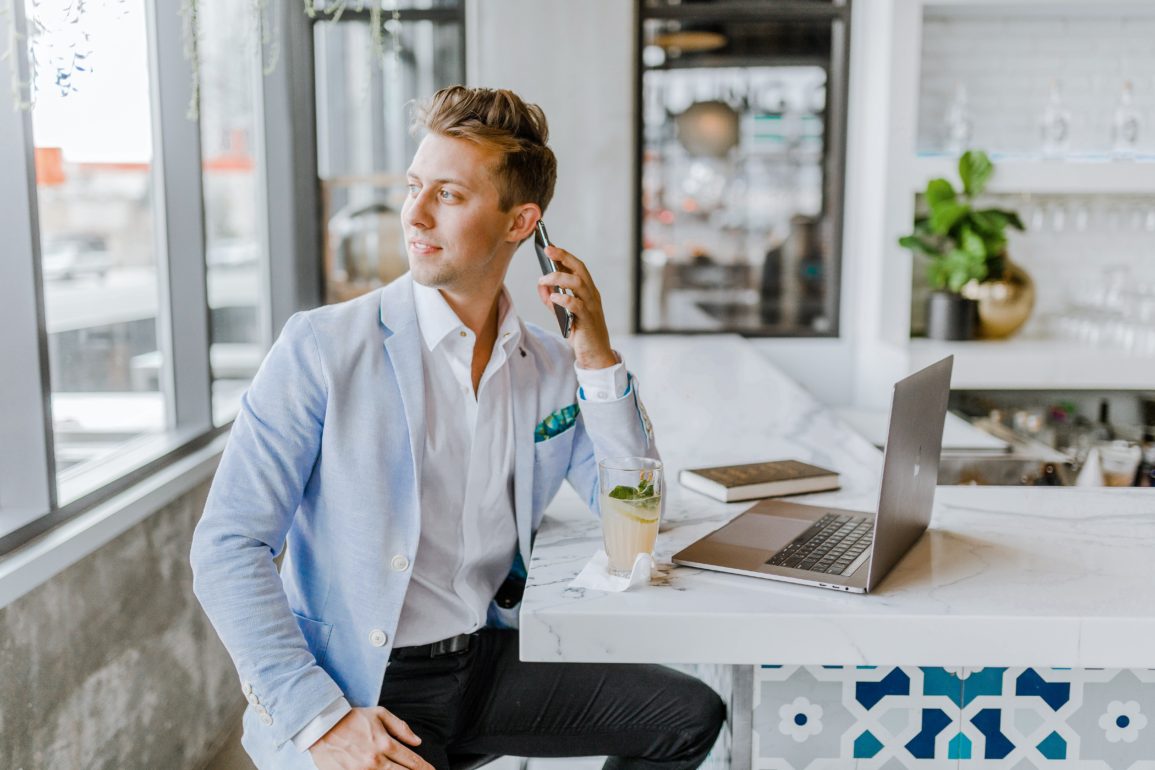 Searching for a new position can feel like a never-ending to-do list. But, throw in the fact that you want a new position in a totally new industry and you’re suddenly babysitting a new list of worries and questions.

There are so many pieces to consider whenever you’re trying to make a career change: Is this new industry truly going to be a perfect fit? How do I show them I have what it takes even though I’m coming from a different industry? How do I make my resume stand out from the competition? Who should I be networking with to help me make this career change? What do I say to these people? The list goes on and on.

With all those concerns on your plate, there are three questions you shouldn’t spend another minute thinking about if you want to successfully change careers as quickly as possible, with minimal frustration:

First, let me ask you: Do you have a five-year plan? Do you really know where you want to be in the next five years? Most people genuinely don’t. Yet, I hear clients say all the time: “Is this what I’m going to want to do in 5 years?” If you don’t know the answer to that yet, then it doesn’t matter. Why waste any more time trying to think about the person you don’t know you’re going to become yet when you know that right now you’re interested and excited about the career change you’re considering?

Obviously, if you know five years from now that you’d like to be in a director role at a specific type of company and industry, then by all means you should make sure your actions today bring you closer to that goal. But, if you have no idea what the five-years-from-now you will be doing, then do what you want to do now and trust that everything will line up for you perfectly.

Plus, things change. Consider where you are right now, wanting to pivot into a new industry. Five years ago, you probably wouldn’t have imagined that. So, a better metric is “What would I like to be doing by this time next year and does this align with that?”

The problem with worrying about this question is that if you’re good at a lot of things, this question solves nothing for you. I once worked with a client who worked in healthcare and was ready to make a pivot into a new industry. Yet, she struggled with if she should transition into tech, travel, or copywriting because she had experience and success doing all three in different capacities.

Before working together, she felt stuck and confused and made little to no progress securing a new position. She would apply for roles she thought she would be good at and would later discover she wouldn’t be fulfilled if she accepted the position. It wasn’t until we got clear on what she truly wanted to do, rather than what she was good at, that she realized she wanted to pivot into the travel industry and was able to secure multiple offers, including the dream role she was previously denied.

Moral of the story: Spending too much time worried about if you’ll be good at the role will leave you applying for roles that only match your skillset and not your interest, will keep you playing small, and will hold you back from successfully securing the role you truly want.

3. What will other people think?

Who cares? That’s the short answer to why you shouldn’t worry about this. But still, this can be a struggle, especially when you’ve had success in your career, you’ve received praises and people assume you’re living the dream. It can be difficult to explain to others why you’re ready for a completely different change, even more so when the people you’re explaining your desires to are people you love and don’t want to disappoint.

But here’s a secret: once you make the career change and do it well, the people you don’t want to disappoint will be bragging about you and the people who looked down on you or thought you were crazy will be asking you for advice on how you did it. So, lower the volume of other people’s opinions and pivot anyway.

There are so many other things to focus on when you’re aiming to secure a new role in a new industry, don’t let these three questions be the reason it takes you any longer to successfully make the changes you want to see in your career.

Adunola Adeshola coaches high-achievers on how to take their careers to the next level and secure the positions they’ve been chasing. She’s also the founder of the career site, employeeREDEFINED.com.