3 Things That People Who Achieve Their Biggest Dreams Do Differently

Three critical actions that separate those who reach their biggest dreams from those who get to midlife and beyond failing to create or achieve what they’ve longed to. 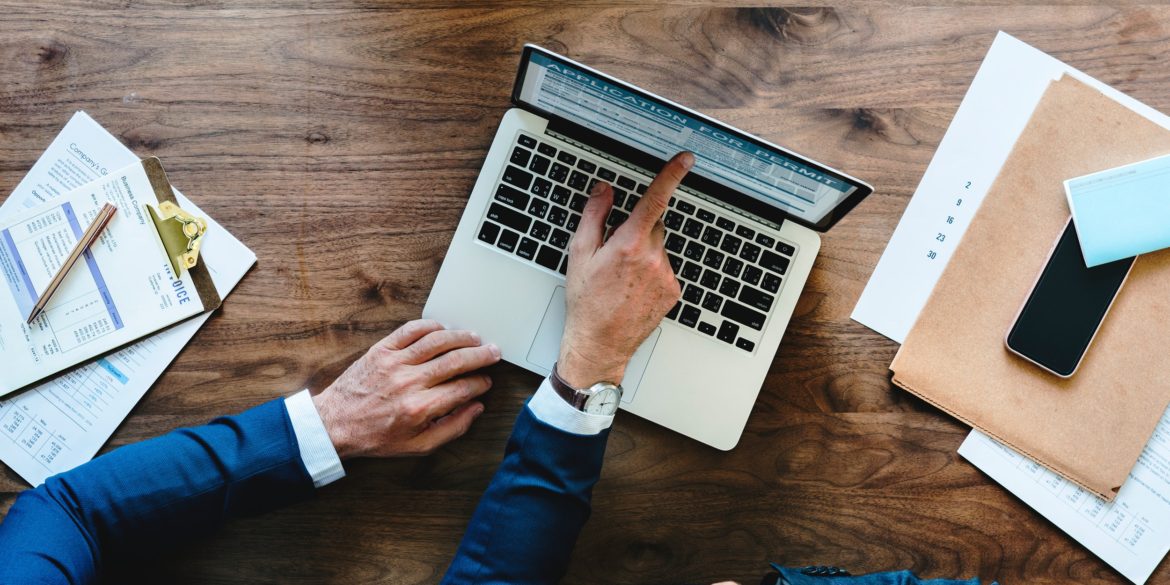 During the last years of my corporate life when I was most unhappy and chronically ill, a colleague shared with me that she saw a future in which I was writing books, doing fulfilling work I loved and making a positive difference to people in a way that mattered to me. I thought she was crazy, or that she was talking about someone else. I simply couldn’t imagine a way out of this career I’d built that felt like a trap. And I certainly couldn’t imagine achieving my biggest dreams of being a published writer and doing work that could help others. That was 20 years ago, and a lot has changed.

Now, in interviewing and meeting people who are making a big, beautiful impact in the world, and are overcoming huge odds (and often devastating trauma) to do successful work that’s a calling for them, it’s clear that people who are shining their lights brightly and achieving their biggest dreams behave differently from others in a number of key ways.

On the flip side, so many people who are not achieving their dreams are experiencing what I call the 7 most damaging power gaps that keep them from working and living as they want to. In my recent Power Gap survey, the single most pressing gap that people report experiencing is Power Gap #6: Losing Sight Of Your Thrilling Dream.

This gap crushes people down and leaves them feeling demoralized and hopeless. 98% of the respondents indicate experiencing at least one of these 7 gaps, and 75% are having 3 or more at the same time. In terms of this particular challenge–losing sight of your thrilling dream–73% indicated “Yes” or “Maybe” to experiencing it and 25% feel it’s the one gap that resonates most for them.

There are three critical actions that separate those who reach their biggest dreams from those who get to midlife and beyond failing to create or achieve what they’ve longed to.

The three essential actions of those who achieve their biggest dreams are:

#1: They stop ceaselessly wondering if they’re good or worthy enough to do great things.

Coaching professionals from around the world, I have a window into people’s deepest fears, anxieties and insecurities. For so many, they stay stuck in an endless cycle of thinking they’re not “good” (or smart, talented, young, experienced, educated, worthy, etc.) enough to achieve what they long to. Their confidence has been rocked and now they are so entrenched in believing they don’t deserve to achieve their dreams that they fulfill their own prophecy of inadequacy. They perpetuate their negative reality by sabotaging their own growth and success, or failing to do the work to move beyond this negative state.

Tip: Stop wondering if you’re good or worthy enough. Just stop. If you have a dream, then you’re meant to pursue it in some way, to become more of who you already are. You are worthy, but you have to believe that and start being the person you want to be.

#2: They commit to brave action every day that propels them forward towards their highest visions, and they keep going and learning.

I believe there isn’t one person whom you deeply admire for doing something great that just popped out of the gate doing it. It’s been a long journey for them, and usually a rocky and challenging one at that. They tried hard, they fell down miserably, they picked themselves up again and they kept going. They may have pivoted to a new direction entirely, but they kept growing. And they turned their embarrassing failures and lowest points into exciting, new successes because of what they learned and applied through that failure.

Commitment to brave action that moves you forward emerges from what Dr. Carol Dweck explains is a “growth mindset.” Stanford University psychologist and author of the bestselling book, Mindset: The New Psychology of Success, Dweck shares:

“Believing that your qualities are carved in stone— the fixed mindset— creates an urgency to prove yourself over and over. If you have only a certain amount of intelligence, a certain personality, and a certain moral character—well, then you’d better prove that you have a healthy dose of them. It simply wouldn’t do to look or feel deficient in these most basic characteristics…

There’s another mindset in which these traits are not simply a hand you’re dealt and have to live with, always trying to convince yourself and others that you have a royal flush when you’re secretly worried it’s a pair of tens. In this mindset, the hand you’re dealt is just the starting point for development. This growth mindset is based on the belief that your basic qualities are things you can cultivate through your efforts. Although people may differ in every which way—in their initial talents and aptitudes, interests, or temperaments—everyone can change and grow through application and experience.”

Dwayne Johnson (The Rock) shares a wonderful story that reveals his own growth mindset, about how his devastating failure being cut as a pro football player and never making it to the NFL paved the way to the big career he now loves. He says:

“Sometimes the goal we’ve worked our ass off for years is never achieved. Then years later we look back and realize, it’s the best thing that NEVER happened.”

Tip: You can’t achieve (or recognize) your biggest dreams if you never do anything that will help you live, learn and grow in a larger way. Adopt a growth mindset, and understand that big dream you end up fulfilling may be one you never even considered. But you’ll never get to that big dream if you do nothing in your life to commit to expanding and experiencing yourself in a new and bigger way. Make a brave step this week to move toward (in a small way) a dream of yours that won’t die and watch what you learn.

#3: They understand they can’t do it alone, and they don’t want to. They connect from their hearts and souls with people who uplift and support them on the path to their dreams.

I see this one challenge over and over in many people I work with who want a bigger, juicier life: They are trying to hack it out alone and in a vacuum. They don’t understand the need for support, and that we all need people in our lives who can uplift and teach us. You cannot have an amazing career or life that fulfills your biggest dreams without the help of others–it’s just not possible.

People who are achieving their most thrilling visions have realized that fact, and embrace it. They don’t need to prove that they’re good or tough enough alone or that they don’t need anybody. They know that powerful support, including mentors, sponsors, and ambassadors who believe in them are an essential ingredient to big success.

Tip: Start building a larger, more supportive community and network of people who inspire you today. Don’t stay stuck in your own bubble of aloneness. There are amazing people out there in the world right now who are waiting in the wings to help you soar and rise to your highest potential. All you have to do is ask.

As Richie Norton, bestselling author of the book The Power of Starting Something Stupid  and one of the world’s top 100 business coaches (named by Dr. Marshall Goldsmith), shared with me in our recent Finding Brave podcast interview,

To reach your highest potential and your biggest dreams, work with Kathy Caprino in a Career Breakthrough program and tune into her weekly Finding Brave podcast. 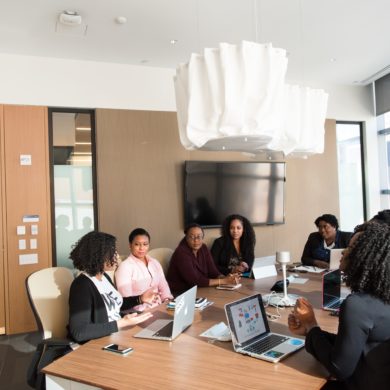 Why & How to Use Democratic Leadership Style to Work with Millennials
We use cookies on our site to give you the best experience possible. By continuing to browse the site, you agree to this use. For more information on how we use cookies, see our Privacy Policy
Continue