Criticism is a norm, but that doesn’t mean it’s effective. 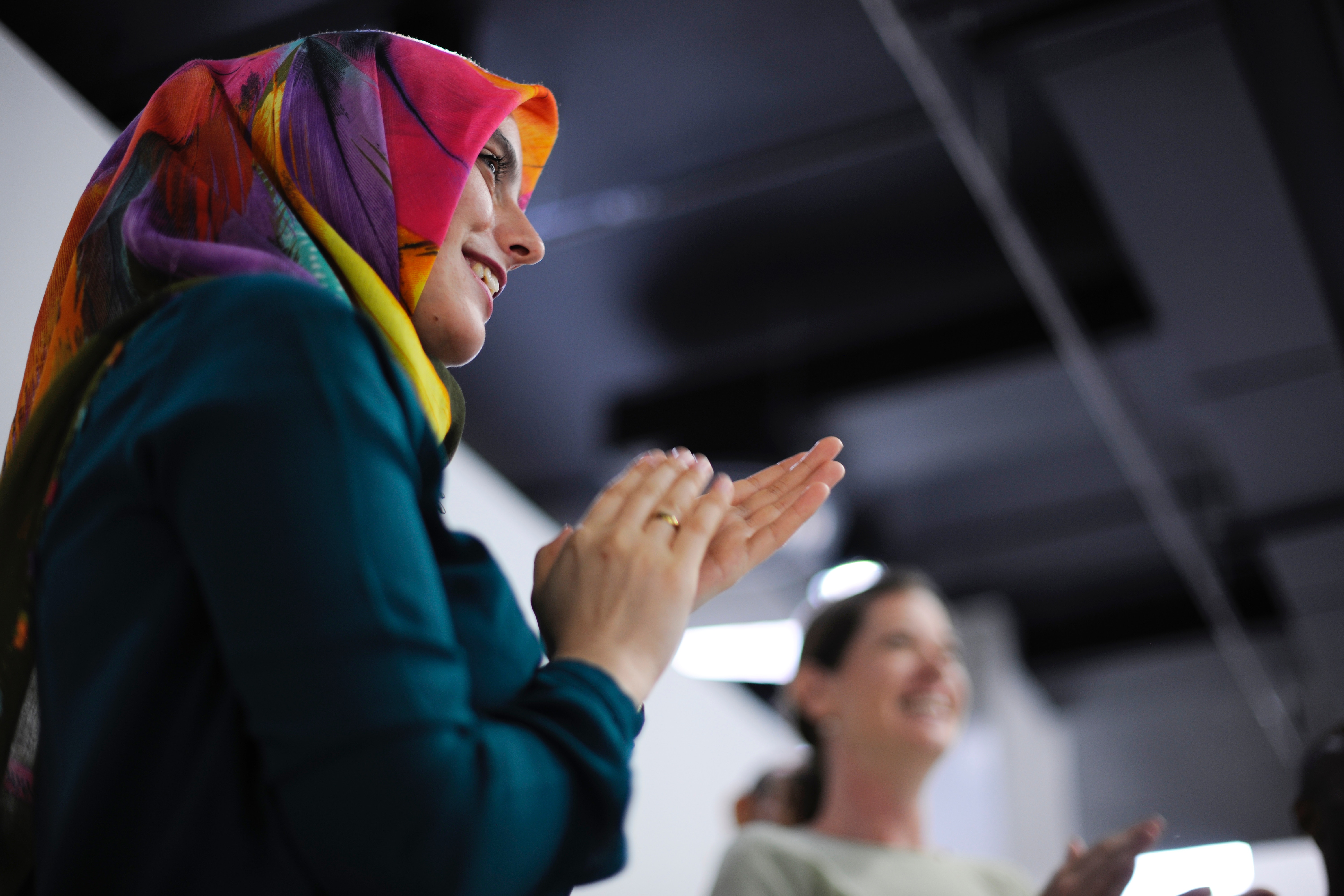 Unfortunately, too many of us violate this truth of the human psyche. In fact, it would seem that we often watch carefully to catch one another doing it wrong.

But why do we criticize so much?

It’s not like we’re all a bunch of pessimists and Scrooges, walking around looking for negatives to point out. So why do we so often end up criticizing rather than encouraging?

In a lot of cases, it’s simply a bad habit—one that we’ve been developing over the course of our entire lives.

Think of a 6th-grade kid bringing home a report card with all good marks, save a single, fateful D. What do his partents likely want to talk about first? You guessed it: the D. And their parents before them?

Of course, there’s nothing inherently wrong with working to improve. But the fact is, over the course of our entire lives, we’ve been learning to focus on the places where we’ve missed the mark, rather than tuning in to the areas where we excel.

Criticism is a norm, but that doesn’t mean it’s effective

Why? Let’s not get confused here. Our goal isn’t to make sure people feel good. Our goal is to improve performance and outcomes. And it’s a fact that encouragement beats criticism as a means to achieving this.

There’s plenty of proof that a positive response to encouragement can broaden a person’s range of thinking, improve concentration, and increase cognitive abilities.

Criticism, on the other hand, can evoke defensiveness, anxiety, and fear. And we’ve already learned that fear kills creativity—among other things.

Don’t believe it? Try it. I think you’ll be amazed at how much more productive you and your people will become.

Which brings us to the essential question: how do we do this well?

When you decide to catch someone doing it right, you’ll probably need to stop yourself from criticizing along the way. That’s natural! So it helps to set a goal.

So, for example, if you know that you need Jennifer to hit her numbers, make a conscious choice to keep an eye out for places where she is achieving, and begin pointing those successes out as much as possible.

Step #2: compliment the behavior rather than the person

“Jennifer, you’ve been very consistent with follow up on your 3 enterprise accounts, and you’ve hit your upsell number as a result of that. That’s great work. Let’s keep it up with the new leads!”

This manager has focused on Jennifer’s actions and results, not on Jennifer the person. The approach represents a much more effective means of motivationg hard work.

So avoid Gee you’re great! or Wow, aren’t you talented? methods of “encouragement.” Studies have shown that such approaches are actually detrimental. (Not to mention that nobody likes a brown noser.)

Focus on effort, and you’ll get more of it.

The Jennifer example we’ve been using is a good example here, because it can be easy to forget that sales people are motivated by more than the numbers—as is everyone.

Know your people. Know their attributes. And use this information to focus your encouragement around the positives that will most effectively motivate them to continue improving.

“The whole team is closer to winning the incentive because of those upsells. Everyone will be so happy if we can get that bonus!”

“With more of that hard work and follow up, you could set an improvement record next month.”

“I’m going to show my management team what your follow-up effort has accomplished on these accounts. I think they’ll be impressed with the difference a bit of extra effort can make.”

Each of these responses speaks to a different type of attribute, so it’s geared toward motivating a particular type of person.

TAKE IT OUTSIDE THE OFFICE

Don’t forget that the people who work for you aren’t the only ones who you can catch doing it right. Do this with your counterparts, customers, spouses, kids (especially kids!), and bosses (especially bosses too!).

“NO! I can’t do it to my boss. It’ll look like kissing up.” I hear this a lot. Just remember the last 2 steps above, and be genuine.

It’s this simple: when behavior is appreciated—and when we’re told why it’s appreciated (the impact)—we want to repeat it.

Here’s a familiar, personal situation that helps a lot of folks envision the power of encouragement: Do you want your husband or wife to behave differently in some way? When he or she comes remotely close to that type of behavior, make a huge deal. Then, describe how the behavior makes you feel. Your spouse will learn more from each of these lessons than from a year of criticism.

So will your boss. 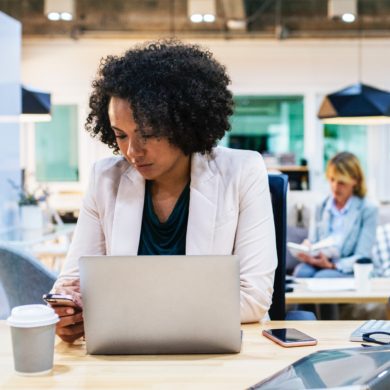 Dear Women: Own Your Worth And Dare To Ask (People Aren’t Mind Readers)
We use cookies on our site to give you the best experience possible. By continuing to browse the site, you agree to this use. For more information on how we use cookies, see our Privacy Policy
Continue