4 Common Challenges Startups Face and How to Avoid Them

Due to her experience as an entrepreneur, Lisa Laporte offers advice on common challenges startups face and how to overcome them. 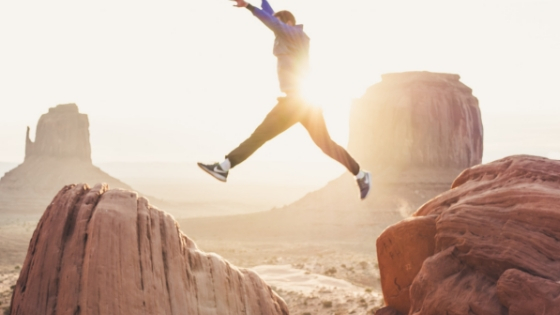 Recent statistics indicate that, among the large number of the businesses that launch every year, less than 30% of them ever reach their third year in operation. The majority of them collapse within the first two years of running, even though for many, this unfortunate result could have been avoided with better planning and more startup knowledge. Here are some of the main challenges startups face and your business can overcome them.

Lack of capital has been highlighted as one of the leading causes of business failure. A large number of organizations start their operations without sufficient funds to navigate the first few years where they focus on growing the business and becoming profitable. However, reality strikes fairly quickly once the business has to pay salaries, utilities, and rent, which sometimes is more than the income. This issue causes the startups to run out of capital and ultimately fall short, which leads to being unable to pay their expenses. This problem can be solved by assembling sufficient money that will at least run the company for more than a year without income.

Another factor that causes the collapse of small businesses is the lack of a leader who can recruit qualified employees and motivate them to help the company grow. Most of the employees recruited lack the necessary skills which end up compounding the problems of the company rather than solving them. This problem can be eliminated by ensuring that leaders have the skills needed to hire professionals and motivate them to expand the company and work toward goals.

A significant number of startups fail because they don’t plan or only plan partially. It has been a common worry to see businesses prepare for some aspects such as finances, marketing, and sales only to fail to plan for crucial factors such as recruitment and motivation of employees. Some organizations only plan for the best outcome and fail to understand that a disaster can be on the horizon and have a plan in place for what to do if that occurs. This problem can be addressed by having contingency plans that would help a company to navigate disasters.

It is all rosy for startup business enterprises until they are exposed to the rude reality of extreme competition from companies that have been there for ages. Some startups fail to overcome competition and end up closing their operations. A startup can approach competition strategically by selecting a niche market which will enable it to avoid confrontation with the strong organizations in the industry. It’s important to have a plan and offer something that’s different from your competitors. 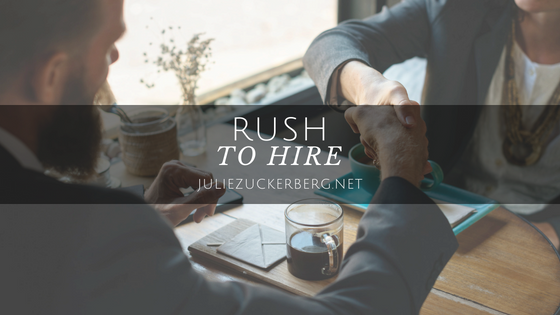 Rush to Hire
We use cookies on our site to give you the best experience possible. By continuing to browse the site, you agree to this use. For more information on how we use cookies, see our Privacy Policy
Continue