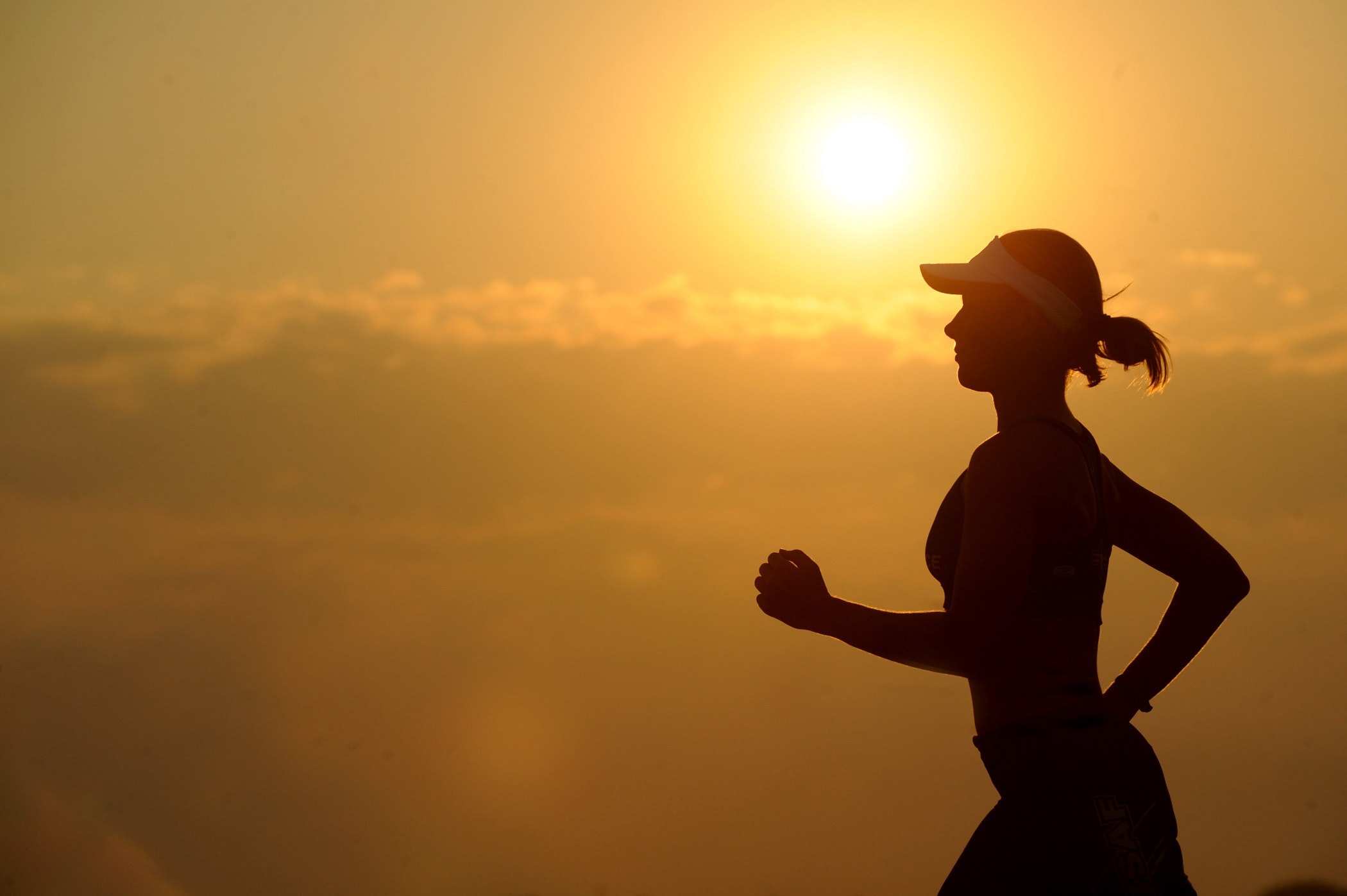 While most quarterbacks would have crumbled under pressure, Tom Brady’s mental strength became most apparent in the second half of the Super Bowl. As many viewers declared the game over, Brady led the Patriots in one of the best come-from-behind victories of all time.

So what’s the secret to Brady’s success? Although he undoubtedly puts in countless hours of practice on the field, he also reports doing brain exercises to sharpen his decision-making skills. His dedication to training his brain to perform at his peak appears to be the reason he’s secured the title of best quarterback of all time.

Although you might not need to demonstrate mental toughness on the athletic field, you need mental strength to be a champion at whatever it is you do in life. Whether you’re an accountant gearing up for the busy tax season, or you’re the CEO of a successful company, your brain can be your best asset or your worst enemy.

Here are four brain exercises that will train your brain to perform at your peak:

It’s doubtful Brady entered the second half of the game telling himself, “I hope we don’t embarrass ourselves.” Judging by his poised determination, it’s much more likely he was focused on winning.

Researchers from the Institute of Sport in England discovered that a simple shift in the way you think about your performance makes a big difference in the outcome. If you walk into a situation thinking, “I hope I don’t lose,” you’ll actually perform worse than if you think, “I’m here to win.”

Take a deep breath and say, “I’m going to do well.” That slight change in your thought process will increase your chances of success.

Studies show mindfulness changes that way the brain responds to stress. That’s why the military has started teaching mindfulness to soldiers prior to deployment–gaining better control over their brains helps soldiers respond to difficult situations with less anxiety.

Athletes ranging from Kobe Bryant to Derek Jeter incorporated meditation into their training routines. Phil Jackson, former coach of the Chicago Bulls and the Los Angeles Lakers, says teaching his players mindfulness helped him earn 11 NBA titles as a coach.

Clearly, raising your awareness of the present moment gives you a major competitive advantage in today’s distracted world.

In an interview with Mindbodygreen, Olympic gold medalist Lindsey Vonn said, “By the time I get to the start gate, I’ve run that race 100 times already in my head, picturing how I’ll take the turns.” Mental imagery has a profound effect on the way your body behaves.

When asked about his decision to leave the Cleveland Cavaliers to play for the Miami Heat, Lebron James told reporters, “I wanted to do what’s best for LeBron James and do what makes LeBron James happy.”

Studies have found that talking to yourself in the third person reduces anxiety and helps you make better decisions. So rather than saying, “I can do this,” call yourself by name.

As strange as it sounds, saying your own name will help you regulate your emotions so you can focus your energy on the task at hand.

The first step to improving your game–whatever your game might be–is to think like a champion. Commit to mental strength training and you’ll train your brain to think differently. With practice and dedication, thinking like a champion will become second nature. 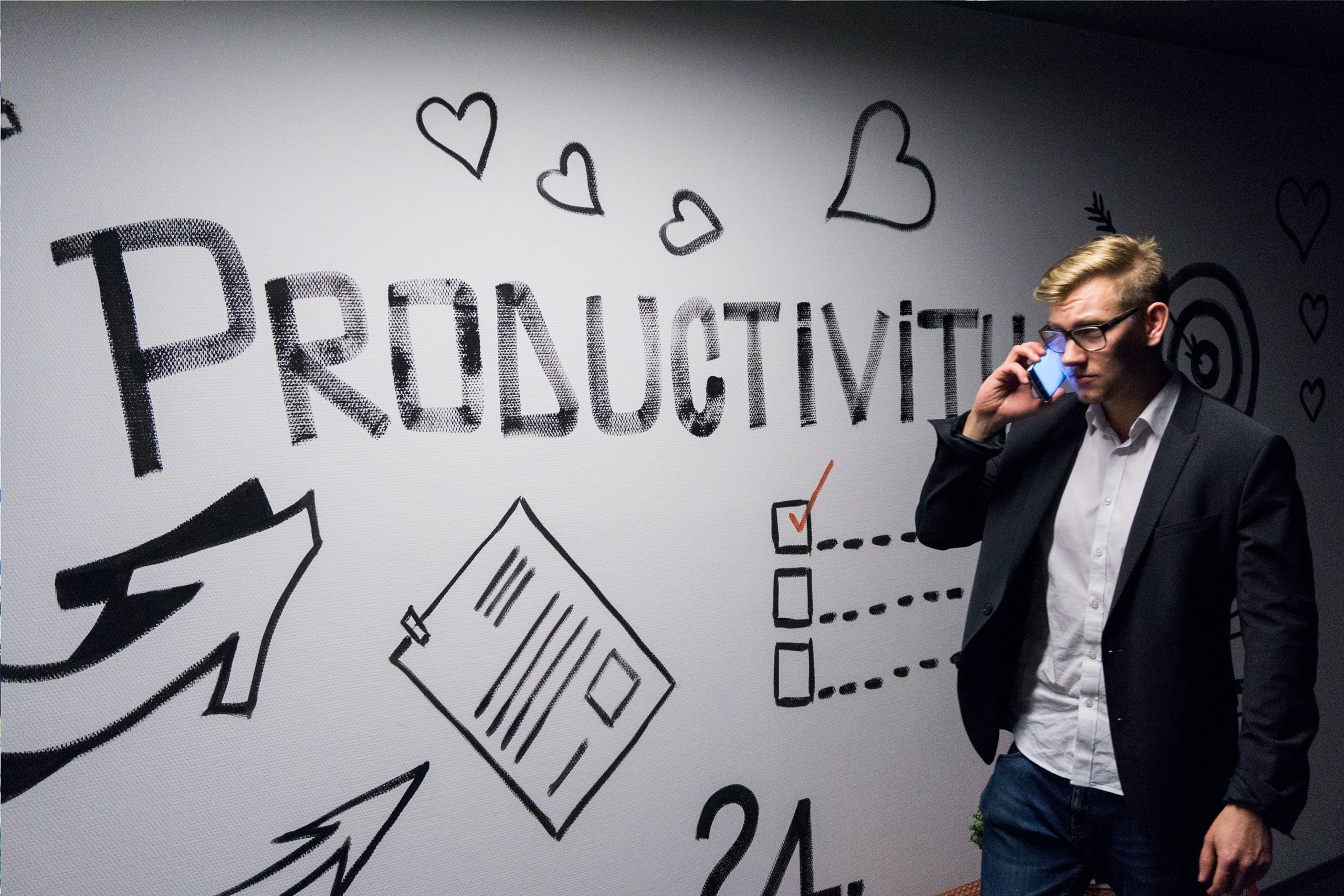 9 Simple Steps to Increase Productivity
We use cookies on our site to give you the best experience possible. By continuing to browse the site, you agree to this use. For more information on how we use cookies, see our Privacy Policy
Continue