No matter how great your talent or work ethic, some things just take time. 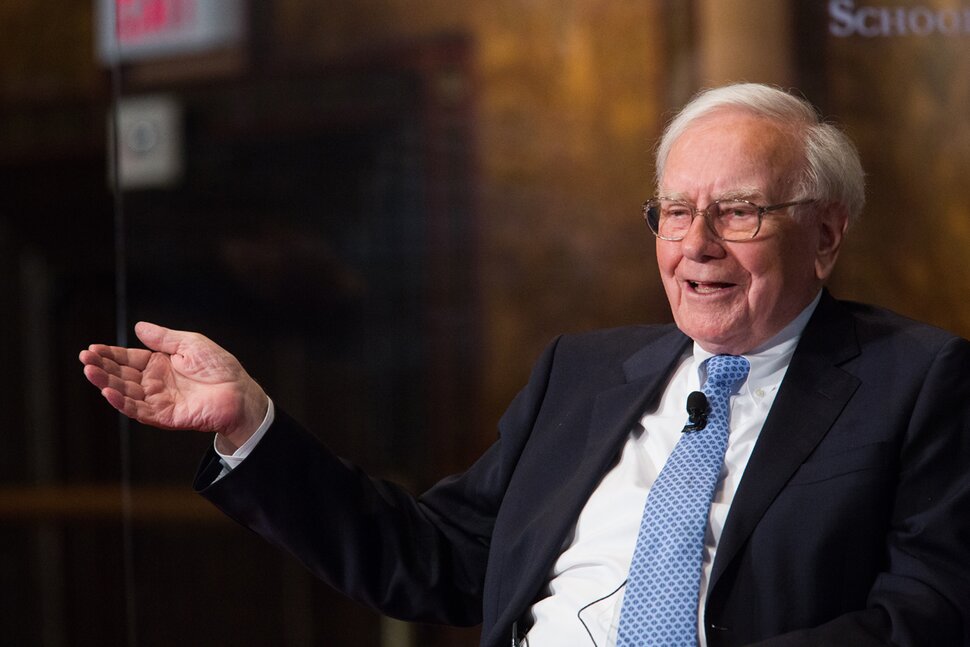 Warren Buffett, the CEO of Berkshire Hathaway, has solidified his place as arguably the greatest investor of all time.

If you’re a student, fan, or follower of Warren Buffett, you also know that many of his success tips go far beyond investing and aim at helping you to live a more successful life.

Here are four that really stand out:

1. Say no to almost everything

That’s a tall order. Most ambitious people are driven by results and doing more, not less. But from a self-help/self-care standpoint, if you think you’re taking on too much and you’ve been labeled a “workaholic,” Buffett’s “no” advice should hit home.

This advice in practice may mean saying no many times to things that don’t serve you and saying yes to the few things that truly matter to advance your personal mission in life.

2. Face down your fears

Buffett is no stranger to fear. In fact, he was once terribly afraid of public speaking. That is, until he took a Dale Carnegie course to improve this very important business skill. Since overcoming his fear of speaking, he’s become one of the most frequently quoted speakers in the world.

Now Buffett gives his followers a priceless lesson on courage, stated in four powerful words: Face down your fears.

Buffett advises young and old to not allow fear to limit them from accomplishing the things they need to do to become successful.

One of his best tips is to lean on the belief that good things will happen to those who wait. In his own words, Buffett said:

No matter how great the talent or efforts, some things just take time. You can’t produce a baby in one month by getting nine women pregnant.

Typically, those people hell-bent on making hasty, impulsive choices are also the ones focused on short-term gains and instant gratification. This is the antithesis of the Buffett way.

Buffett is a firm believer in the important lesson of slowing down and thinking long-term. In the end, true success comes from focusing on those steady, small, and consistent day-to-day actions that pave the way to long-term results. And your best weapons in those efforts are patience and discipline.

4. Surround yourself with people more successful than you

Buffett has repeatedly mentioned the importance that mentorship can have in someone’s career development, including his own.

Beyond that, Buffett has always advised that success relies on surrounding yourself with the right people. He said: “Pick out associates whose behavior is better than yours and you’ll drift in that direction.”

This is a good life lesson about adapting the traits of successful people further down the path from you. Because when you do, you grow your influence and network.

As the famous saying goes, we are the average of the five people we spend the most time with. Make sure to associate with those who can potentially help you learn new things, grow, and advance your career.

Originally published at Inc
Start typing to see results or hit ESC to close
leadership self improvement Management Career Advice career
See all results
We use cookies on our site to give you the best experience possible. By continuing to browse the site, you agree to this use. For more information on how we use cookies, see our Privacy Policy
Continue