5 Habits That Let Emotionally Intelligent People Adapt To Anything 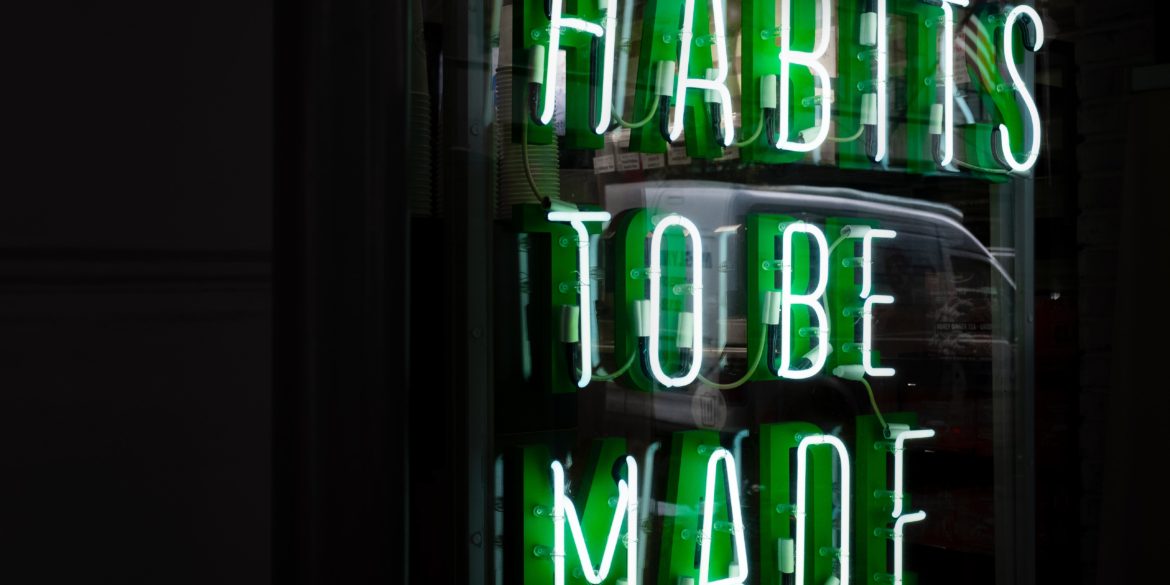 Adaptability has always mattered in the workplace, but with automation on the march and many industries experiencing major upheavals, it may be a more crucial skill now than ever. Whether you’re an entry-level employee or the CEO of a company, knowing how to cope with change and uncertainty is pretty much nonnegotiable.

By now it’s hardly news that emotional intelligence is key to thriving in the future of work, thanks to the habits and behaviors it encourages. Here are five that highly emotionally intelligent people tend to practice–which anyone can tap into in order to adapt to change.

1. THEY RECOGNIZE WHEN THEY’RE GETTING TOO COMFORTABLE

When confronted with change, most people decamp back to their proverbial comfort zones. It’s a natural first instinct–staying with what you know–not to mention the easiest. But over the mid- to long-term, it can make you rigid and inflexible.

Emotionally intelligent people aren’t immune to this knee-jerk reaction. They simply tend to more aware when it’s happening. That’s the crucial first step toward overcoming the urge to stay with the tried-and-true and move instead into uncharted territory. After all, awareness precedes any possibility of action. Simply knowing your typical behavioral patterns and emotional drivers gives you an advantage in dealing with sudden new variables.

Brené Brown put this aptly in her 2015 book Daring Greatly: “Vulnerability is not weakness, and the uncertainty, risk, and emotional exposure we face every day are not optional. Our only choice is a question of engagement,” she writes. “Our willingness to own and engage with our vulnerability determines the depth of our courage and the clarity of our purpose; the level to which we protect ourselves from being vulnerable is a measure of our fear and disconnection.”

If you can’t first recognize when you’re clinging to cozy habits–and, in Brown’s words, “engage with” your discomfort at the idea of changing them up–you’ll never find a way to break with the old.

2. THEY ACKNOWLEDGE THEIR NEGATIVE EMOTIONS

Change brings up feelings from both ends of the emotional spectrum: excitement and anxiety. In their just-published book The Power of Vulnerability, authors Barry Kaplan and Jeffrey Manchester point out the obvious perils of the latter: “The fear will tug at your sleeves and attempt to pull you back into a spiral of second guessing.” Their advice? Don’t try to suppress that anxiety. “Acknowledge it, be thankful that the presence of the emotion keeps you grounded, and then move through it.”

No one adapts to change and uncertainty by trying to ignore how it makes them feel. Recognizing your negative emotions is the prerequisite to managing and moving through them successfully. Not sure just how to do that?

3. THEY SOLICIT AND CONSIDER MULTIPLE PERSPECTIVES

Instead of insisting on their way or looking for just one right way, emotionally intelligent people understand that their own point of view is merely that–and they aren’t discouraged by the knowledge that their beliefs have inevitable biases and limitations.

Grasping this reality is essential for considering new ideas, including those that may be totally contrary to whatever you’ve believed in the past. Needless to say, adapting to change requires approaching new and untried initiatives with an open mind, and a willingness to take risks on them. (It’s one reason why recruiting expert Yewande Ige recently shared with Fast Company that she asks every job candidate, “Are you willing to be wrong about your opinion on the world?”) Instead of increasing friction in the workplace, emotionally intelligent people serve as the lubricant for ingenuity to flow more freely in fast-changing times.

Amid any change, there’s likely to be resistance that can sabotage the process if it isn’t dealt with. Some may want to be seen as being open to new things and yet feel very differently inside. Emotionally intelligent people intuitively understand how group pressure might compel others not to voice their misgivings. So they try to predict wherever unspoken reservations might be lying dormant, then draw them out productively.

This takes an awareness of verbal nuances as well as nonverbal cues. It might sound like an odd habit for cultivating adaptability, but making a conscious effort to practice reading others’ body language can help you home in on and address what what your coworkers are feeling. This won’t just sharpen your own emotional intelligence, it will also help you win your colleagues’ support so you can all adapt to new circumstances together.

5. THEY DON’T REACT HASTILY TO SETBACKS

Anyone trying to succeed in a fast-changing environment will encounter surprises, setbacks, and failures. They key isn’t avoiding those obstacles, it’s handling them effectively. Emotionally intelligent people don’t automatically revert to the old way of doing things as soon as a new approach falls short. Instead, they typically avoid reacting until they’ve had a chance to think things through and decide how to move forward. Often doing nothing (for now) is better–and more difficult–than doing the wrong thing too quickly.

The key is being able to sit with a problem long enough to think through the best way forward. It takes patience, composure, and listening skills to bring everyone together and come up with a solid group consensus. Instead of looking to lay blame for setbacks, they’ll be focused on solutions. 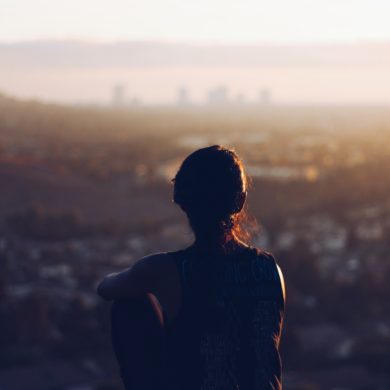 5 Ways To Increase Your Own Empathy
We use cookies on our site to give you the best experience possible. By continuing to browse the site, you agree to this use. For more information on how we use cookies, see our Privacy Policy
Continue