What are the lessons that help athletes learn to lead? 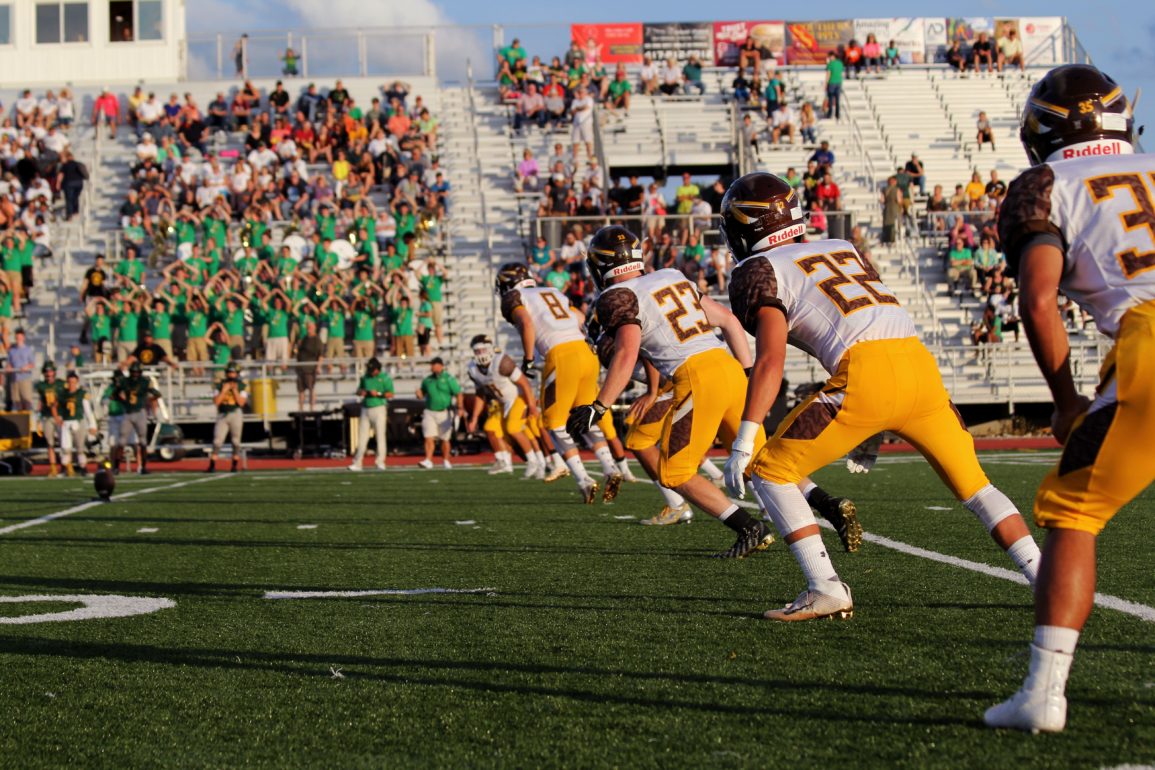 Is there a connection between playing sports, particularly at a high level (collegiate or professional), and the development of leadership? This is a question that has been asked for decades. Although there is little empirical work on the subject, we have asked leaders about the role that sports played in their own development, and their opinions about the leadership lessons learned from sports.

Here is what they told us:

1. There’s Always a Scoreboard. One high-level executive mentioned that in sports, and in business (as well as politics), an individual’s performance is always being evaluated. While athletes have individual stats, employees and leaders undergo regular performance evaluations. Like athletes, most of us work in teams, so individual performance has to be considered in the context of the contribution to the team and to the organization.

2. Begin with the End Goal in Mind. To achieve great things, it is important to have a challenging goal. Athletes will begin the season imagining some ambitious outcome – winning a division or a championship. For a business or political leader, it is equally important to have your eyes on an aspirational goal or outcome, and then figure out the strategy to achieve the goal.  As they say, “keep your eyes on the prize.”

3. If You Aren’t Contributing, the Team’s Not Winning. One of our interviewed executives had played collegiate football and mentioned that it was critically important that each member of the team perform his/her role. “If the lineman doesn’t block, the team doesn’t score.”

4. You Don’t Succeed if You Don’t Make Your Teammates Better. This is an often-overlooked aspect of good leadership – on and off the field. Good leaders develop their followers – providing feedback, reinforcing positive efforts, and providing informal coaching. A successful athlete encourages teammates and challenges them to improve. A successful leader develops the leadership capacity of followers so that they will be able to share the leading and eventually step up into the leadership role.

5. Good Sportsmanship is Essential. Great athletes play fair. They don’t cheat and they own up to their mistakes. In the same way, an ethical leader is fair and just, giving credit where credit is due, and taking responsibility when the team falls short of its goal. A great leader, like a great athlete, doesn’t get out of control in the heat of competition and doesn’t gloat when victorious.

So, does sports participation build leadership capacity? We think it does, and our longitudinal research here at the Kravis Leadership Institute is investigating that very question empirically. No doubt, however, that it’s not just participating in sports that builds leadership, but participating in the right way.