5 Questions You Should Ask Yourself Before Quitting Your Job

What do you do when the perfect job stops being so perfect? Ask yourself these 5 questions to help figure it out. 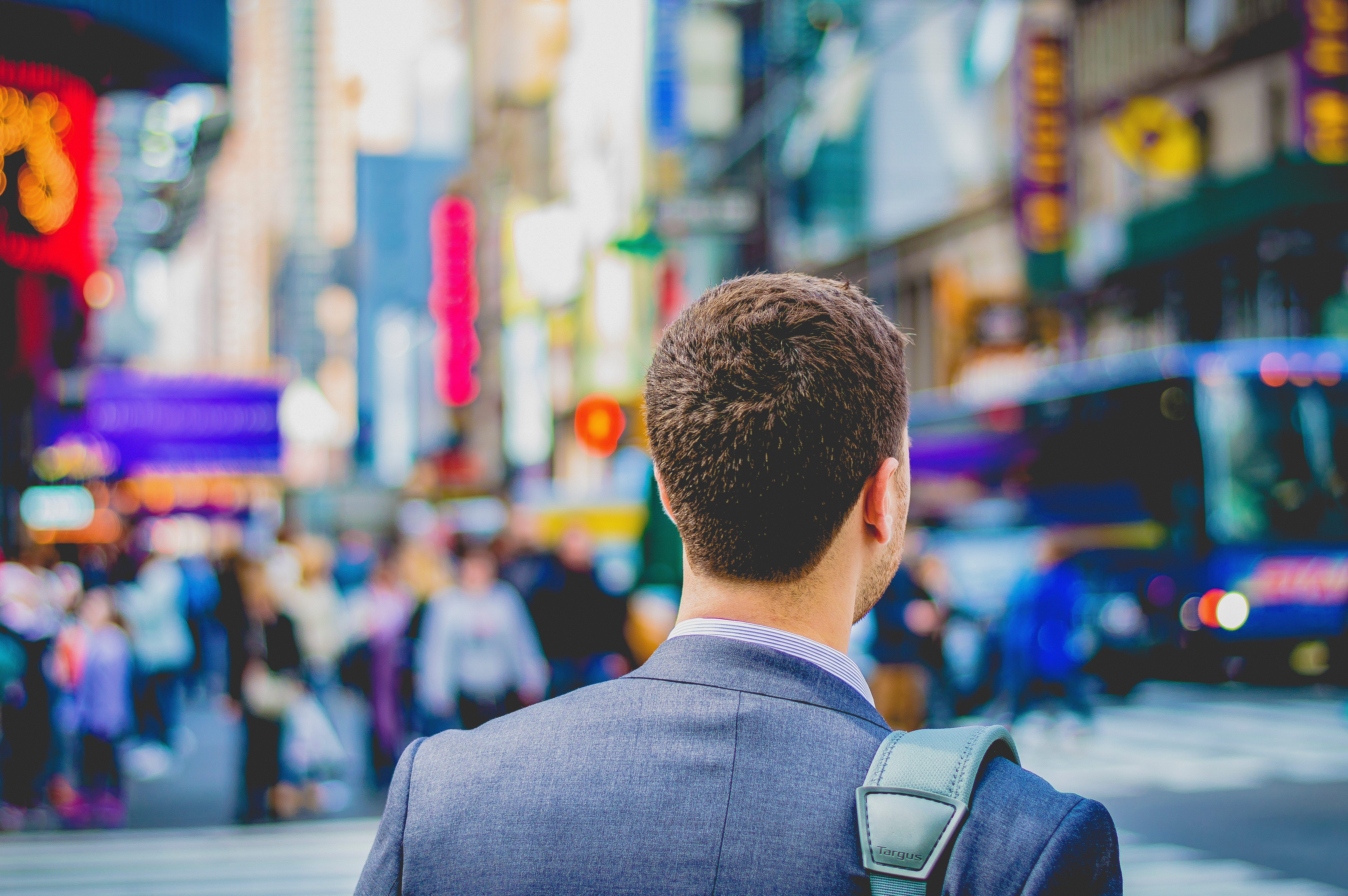 We have all had bad days at work–whether you screwed something up, got yelled at, had to fire someone or lost a big account. But have you ever had a bad year?

In a recent interview with a C-level executive who is nearing his retirement, he said, “I have been here for 31 years, and only one of those was bad.”

The question is whether you should stick it out or jump ship. As the 80s hit by The Clash asked, “Should I stay or should I go?”

While that may be the simple question you are trying to answer, you actually need to ask these five questions to unearth your answer.

1. Is this bad situation a short-term problem or a permanent shifted?

Sometimes, we hit rough patches, and it’s no different for companies or jobs. Is this just a phase that you or your business needs to go through?

For example, in my career in insurance, we have had regulators come in to examine us for months on end–it was difficult, invasive and disruptive. But it ended, and life went on (assuming their findings were benign).

You could also find yourself in a situation where your business has totally shifted, and is no longer sustainable. For example, chip-maker Imagination Tech saw their business implode overnight when Apple, who made up the vast majority of their sales, moved to an in-house solution for graphics chips.

2. Is there a specific end-point to the badness?

If you find that that causes of the bad times are not permanent, can you identify an end date? Do you have a miserable coworker or boss who is retiring in a year? Is your system totally inadequate, but being replaced by a new system in the next year? Are you in a financial jam but just need to make it through to raise or bonus time to get back to stability? Are you in a position of power, and have the ability to change things?

While it may still be hard in the interim, knowing that there is an end in sight can make it much more bearable. You go from having a serious problem to having what I call a “Fast Forward Problem.” That is, you just need to hit the fast forward button and get through it, but you will get through it.

3. Has your bar reset to some unrealistic level?

Sometimes, after being in a great company for a while, your sense of reality resets, and you come to expect that greatness rather than appreciating it.

I have been lucky enough to work for an unbelievable company that really stands apart from all others in its space. When people are new, they spend the first couple of years constantly smiling and being blown away by how good it is. After that, they start to take it for granted and seem disenchanted. This is especially the case with recent college grads who have never worked elsewhere, so they lack a comparison point.

Some leave for what they believe to be greener pastures. Many end up leaving that job within a year, and a surprising number end up reaching out about coming back within their first year of leaving–something I have never seen before.

So perhaps the problem is more about perception and how you are choosing to look at the situation.

4. Have your core values shifted, creating a misalignment with your job?

When our jobs do not align with our values, they quickly become unbearable. There is a popular TED talk by Robyn O’Brien who was a very successful lobbyist for the food industry. She is currently a crusader for improving dietary habits in America that is completely at odds with her old job. She had a wake-up moment as she looked at the health data that changed how she felt about how we eat in this country and what it is doing to us. After that point, she could not stay at her job any longer because it was so at odds with what she believed in.

Finally, it is important to ask yourself if you have alternative options.

There may be other roles in the company you could apply for. To help your chances, you could reach out to people in those roles or departments to learn more, shadow them, build a relationship so they think of you when they have an opening, etc. Perhaps there are options in other offices you can pursue. I had an employee move to another office after being in the same one for nearly a decade, and she was totally invigorated and blossomed into an almost totally new person.

If you do not have another job option somewhere else, you could start to look for one while still keeping your current job. While you may want to leave right away, aside from the financial benefit of staying employed, you are also a much more attractive candidate if you are currently employed than not. Sometimes that is out of your control, but if it is in your control, it may be worth sticking around until you find your next option. Your resume will be stronger for it, and that creates option value down the line and saves you from having to explain a gap in your resume.

If you have one, you could also use a side-hustle to give you a second income stream you can lean on and keep your resume intact. Or perhaps your side-hustle can become your main job and this is the catalyst you needed to spark taking the plunge.

The next line of the song by The Clash is, “If I go, there will be trouble. And if I stay it will be double.” Maybe, maybe not, but now you have the questions to ask yourself to figure out which is the smart path and what to do about it.

This post is inspired by my best-selling book, “Do a Day: How to Live a Better Life Every Day” available in print, eBook and audio book formats. It originally appeared in my Inc.com column on December 20th, 2017. 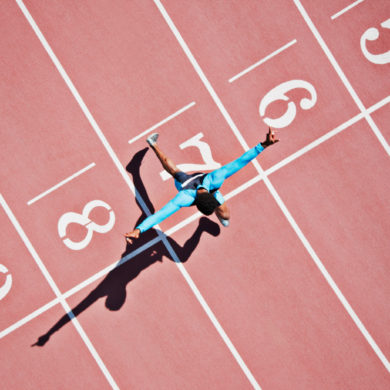 How to Conquer Perfectionism Before it Beats You
We use cookies on our site to give you the best experience possible. By continuing to browse the site, you agree to this use. For more information on how we use cookies, see our Privacy Policy
Continue