Five signs that the corporate ship you’re on is no longer sea-worthy, and that it may be time to set sail on another boat. 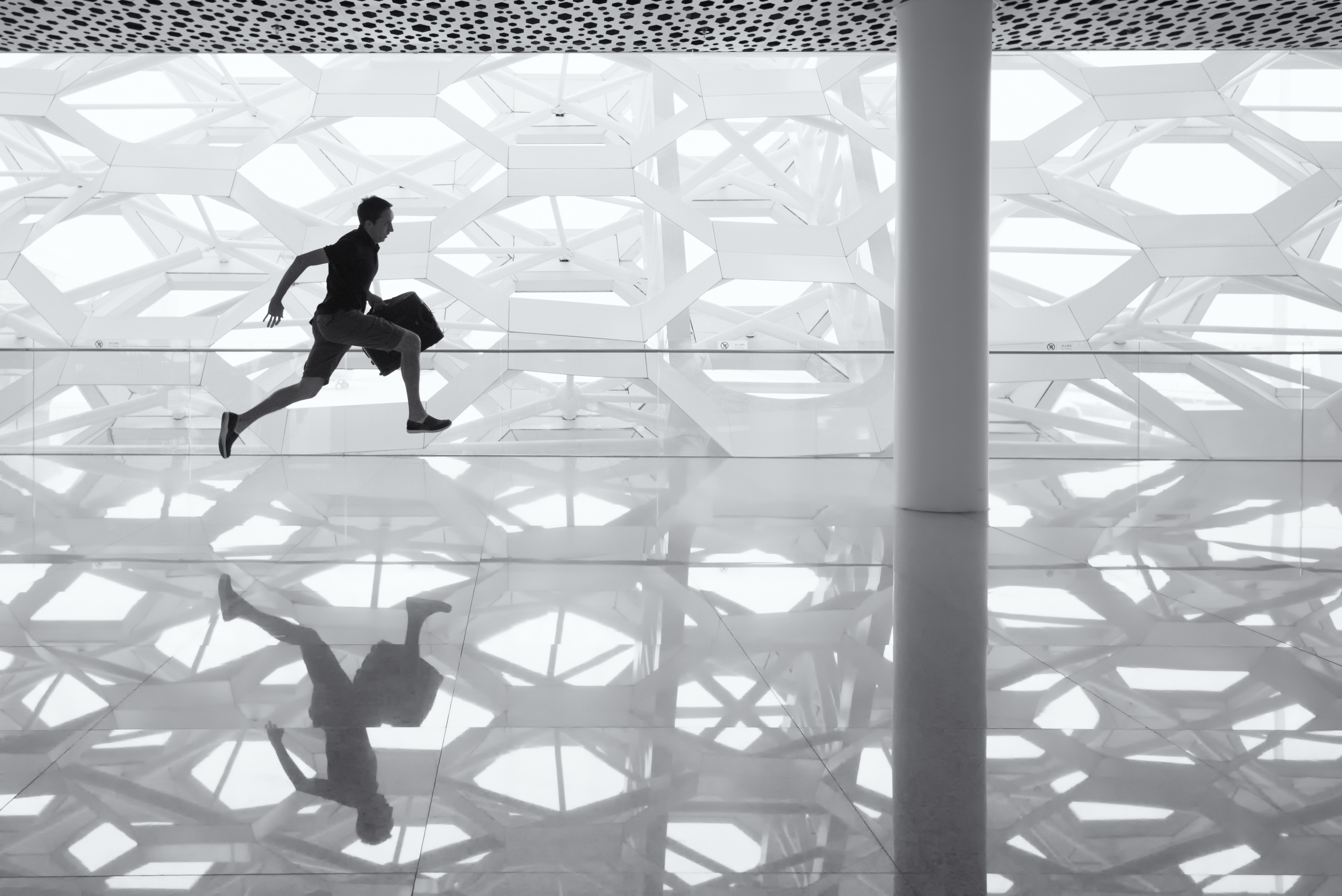 No one’s disputing that life would be easier if we all had our own crystal balls. Had Molly Brown had one, she definitely wouldn’t have boarded the “unsinkable” Titanic, no matter how luxuriously tempting its promise.

Same holds true for our jobs. If only we could know ahead of time what disasters loom , or whether the departments or companies we’re in are doomed to fail, we’d jump ship—or never get on it in the first place .

The truth is, though, we’re often given clues. Sometimes, all around us, there’s water leaking in and rats running to higher ground. As is often the case, what we need really isn’t our own crystal balls, but it’s to look up, read the writing on the wall (the one spelling out S-I-N-K-I-N-G-S-H-I-P), and start looking for a new ride.

Here are five signs that the corporate ship you’re on is no longer sea-worthy, and that it may be time to set sail on another boat.

1. Your company’s product or service becomes obsolete—and there’s no talk of building a better mousetrap.

So your company makes 8-track tapes? Nylon typewriter ribbons? Okay. That doesn’t necessarily mean impending doom, unless the dying or dead product is accompanied by one of these additional factors: The C-suite is convinced those 8-tracks will make a comeback, those nylon ribbons are the only thing it produces, or your company isn’t even remotely interested in developing enhancements or new products for the changing market.

2. Your company’s got its old competition—plus a whole new crop of leaner, meaner rivals.

Look around your industry . Maybe you used to be the only game in town or one of a few options. But suddenly, you notice that everyone and their brother seems to be offering what you do. And worse, they seem to be faster, smarter, and looking so sexy you find yourself wanting what they’re offering. Soon, your company’s market share is barely treading water—or even dipping well below sea level. Sure it may be temporary, or it may be the economy, but if your company’s mantra is “this, too, shall pass,” you may be the ones to get passed up.

3. Your company looks at new opportunities in terms of how they impact legacy systems and businesses, rather than what customers will need on the horizon.

It’s true: A bird in the hand is worth two in the bush. But what if that bird in your hand has the flu, can no longer fly more than a few hundred yards, and stopped laying eggs long ago? That new bush and its two little birdies are starting to look like they hold a lot more promise as future customers—and your company ought to consider wooing them its top priority. Focusing on legacy systems, businesses, and already-on-board-but-not-doing-much customers may keep that bird in the hand alive a bit longer, but that’s a far cry from making any progress toward the future.

4. Your company spends too much time deciding where to cut, yet no time exploring where to invest and grow.

Reporting, justifying spending, and tightening belts are all necessary evils in business. But when they become the focus and “cut, cut, cut” is the only strategy, it’s as if you’re tightening that belt around your throat. Companies led by bean counters who are only paying attention to the numbers, rather than the people, products, innovations, and marketing messages responsible for growing those numbers, have little chance at survival. It’s the firms who look at long-term growth and holistic business performance in addition to the immediate bottom line that are set up for success.

5. Your company has lost sight of the power of its people.

Companies who thrive do so because of their people. When a company seldom engages its employees and when its plans for keeping and developing its talent are non-existent, the best and brightest will always inevitably leave “to pursue other interests.” Pay attention to who is getting hired, who is getting fired or leaving on their own, and what is or isn’t being communicated and shared. That, perhaps more than any other sign, is an insight into the inner workings of your company.

Is your corporate ship sinking? Heed the warning signs, and if yours seems a bit lost at sea, start firing off those flares and sending out the S.O.S. Because just over the horizon, that new ship you’re meant to board is waiting for a new first-class mate.