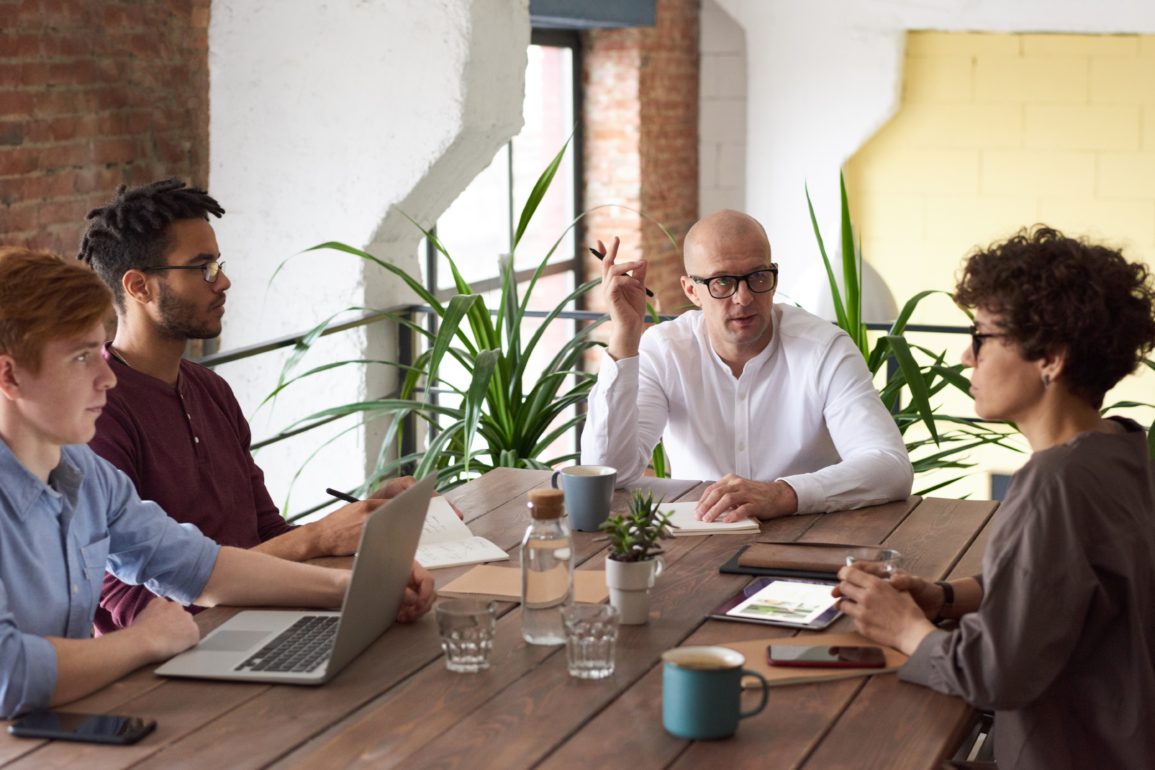 From scandals to business closures and layoffs, it seems that delivering bad news is one of the most difficult things for an organization to do.

There are moral and ethical implications of how companies handle difficult situations that can forever paint organizations in either a positive or negative light. While it is never pleasant, there are guidelines that when followed will help keep a bad situation from getting worse.

1. GET IN FRONT OF THE STORY IMMEDIATELY

Delays in reporting bad news almost always make the situation worse. Social media picks up the story and the rumor mills spin their own version of events. The situation inevitably gets uglier. The organization is then playing the role of catch-up, reacting and defending against accusations that may not have taken hold had they been the first to put out the news.

Getting the story out first gives the people delivering it an opportunity to come out with a well-thought-out response, instead of reacting to the inevitable fallout after they are caught playing catch-up.

2. FACE THE TRUTH HEAD ON AND PREPARE BEFOREHAND

The bearer of bad news is never welcomed. As a result many people in organizations fail to report situations that are deteriorating to their superiors. This leaves the people in charge in the dark until the actual crisis strikes.

Organizations can do a better job of encouraging people to keep their superiors informed by publicly stating they want to know what is going on, even if it isn’t good and rewarding staff that keep them in the loop. Having pending notice of a bad news situation gives those in charge crucial time to prepare in advance.

Often, out of fear or an attempt to minimize damage, the initial story leaves out crucial facts. In almost all cases these missing pieces are found out, making the party that released the story look, at worst, like they are hiding something, and at best, as being incompetent. This will leave the organization in the position of having to deal with the additional burden of having to explain why they didn’t release all the information, which only compounds the problems facing them.

4. SHOW RESPECT AND DIGNITY TO EVERYONE INVOLVED

A crisis situation affects many people apart from those directly impacted. While every organization pays lip service to treating their people with dignity and respect, their walk often is out of step with their talk.

For example, the people who are left behind will be watching very closely to see how staff that are laid off are being treated. This will impact their motivation on the job and loyalty to the company.

Customers and clients will also be aware of how people are treated in the organization, which will impact whether they chose to do business with them in the future. Not only is treating people fairly and respectfully the right thing to do, it is good, in the long term, for the business.

Importance should be given to completely identify what the problem is, how it came about and what is going to be done about it. Is there anything planned in the future to keep it from happening again? Is there an upside to the situation that can be brought up? What is being done to help the people that have been negatively affected? Are there lessons that have been learned from this that will make things better in the future?

When promising changes, it is important to set timelines and follow up on with regular progress reports.