5 Strategies To Deal With Difficult Colleagues 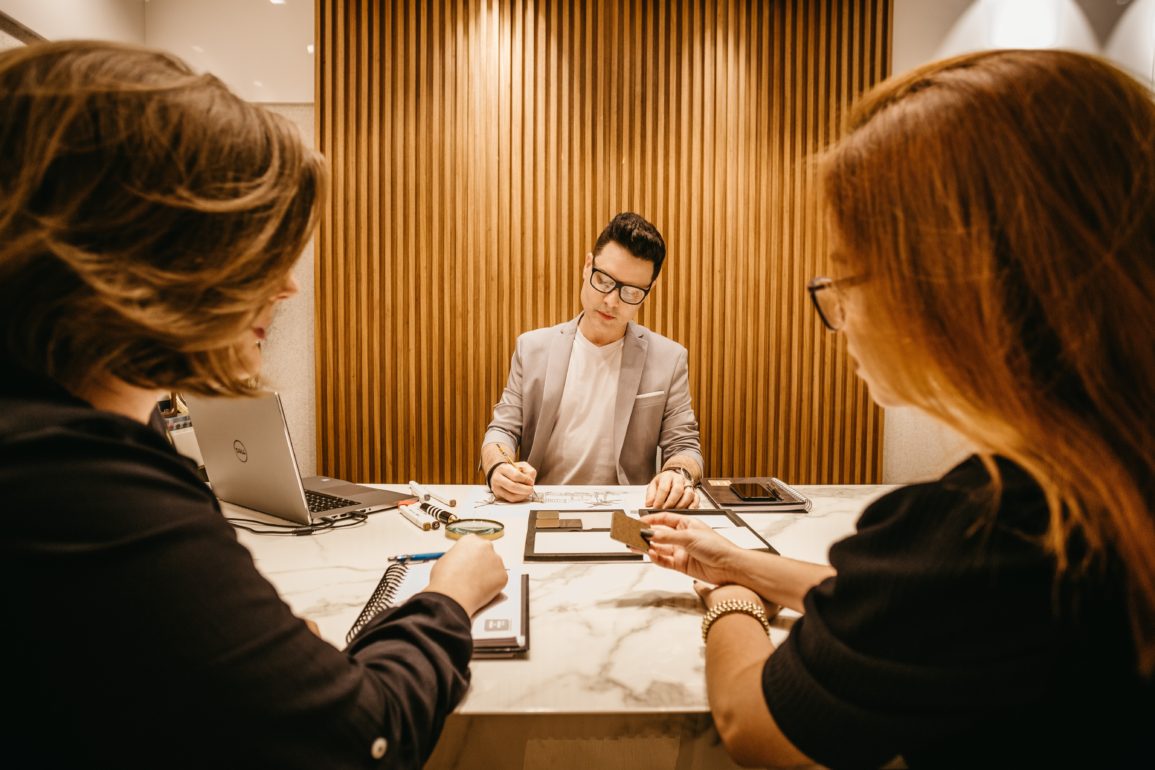 It is hard to put difficult colleagues into a one-size-fits-all box. After all, they come in so many shapes and sizes. No workplace is without them.

What about the passive-aggressive who feeds on bullying others? How about the know-it-all corporate climber who walks all over people in her 5 inch stilletos? Or the two-faced backstabber who delights in betraying confidences?

Difficult colleagues create stressful environments and unpleasant working conditions. A survey by the American Psychological Association (APA) found that 65% of Americans cited work as a top source of stress. Only 37% of Americans surveyed said they were doing an excellent or very good job managing stress. In fact, work-related problems significantly outpaced other leading causes of stress such as health concerns or family responsibilities.

Not all stress at work can be blamed on difficult colleagues, but our workplace is a perfect breeding ground for people who push our buttons. A gossip who might not ordinarily get on our nerves becomes toxic when we are forced to work with them on a daily basis.

Unfortunately for entrepreneurs, business owners, and leaders, difficult employees are not always bad employees. They may be highly skilled or very talented. They may add to the bottom line of your company, but they can also create stress for your other team members which reduces overall productivity.

A difficult colleague may not be your enemy, but the more you know about them, the better you can understand them.

I will admit that, as an FBI agent, there are people out there who considered me to be the difficult colleague. I (sometimes) regret that I left casualties in the squadroom, but I also know I had reasons for taking my stance. I’m not justifying my behavior; I make this point to underscore the importance of trying to understand the difficult colleague.

A Buddhist practice suggests that if someone is causing you to suffer, it’s because they’re suffering as well.

If someone had taken the time to ask me about my behavior, I would have pointed out that I am an overachiever. As such, I put so much pressure on myself to excel that, at times, I had no time for the pettiness of common courtesy! The stress I put on myself to run undercover operations and develop human intelligence (humint) sources caught up with me; I ended up incredibly sick for several months.

TIP: Take the time to understand that your workplace antagonist is an imperfect person, just like you. You don’t have to like them but if you can understand why they act like a jerk, you might be able to prevent yourself from adding fuel to the fire.

2. Know What Pushes Your Buttons

No one escapes childhood without a few bruises and scrapes. We all have flash points that stem from our upbringing, family life, and relationships. Anger or frustration can be triggered when we least expect it. We react to a situation or individual rather than choose our response.

Our buttons are our responsibility to uncover. It’s so much easier to blame the difficult colleague or stupid supervisor rather than admit we have our own flaws.

Instead, take a look at why you react to certain people or situations in a negative way. Mental toughness is managing your emotions, thoughts, and behavior in ways that will set you up for success. You need to be brave enough to look at yourself with honesty and compassion. This might mean going back to childhood hurts to discover the patterns of thinking that are sabotaging you now.

TIP: Don’t be a wimp. Get a handle on what those buttons are and who, or what, pushes them. Rather than seeing difficult colleagues as a burden, they could actually be your ticket to dramatic professional growth.

3. Save The Fight For What Matters

Analyze the person and situation so you can rule out “false triggers” that create unnecessary stress in your environment. If you can’t, you will be at the mercy of the office bullies because they will know how to manipulate you. By pushing one of your buttons, you can be made to look oversensitive, weak, or gullible.

TIP: Be responsive, not reactive when someone pushes your buttons. A knee-jerk reaction is never a good choice.

Anger flares up when we feel that we, or another co-worker, have been unjustly treated by the difficult colleague. There are several reasons anger is not a good reaction:

✔Bad for your health

Avoid anger in the workplace. If you are embroiled in a constant conflict at work, you risk being seen as unable to handle the situation like a seasoned professional. Worse yet, you may get labeled as being a difficult colleague as well.

TIP: Don’t flare up in the immediate heat of a confrontation. Instead, allow yourself to observe what is happening without getting caught up in it (meditation can help you with this). If you feel you can’t control your anger, try stalling for time. Here are some suggestions:

“Can I have a little more time to think this through? I’ll get back to you with an answer.”

“This isn’t on today’s agenda. Can we talk about it later?”

“I have a deadline. Can I get back to you on that?”

Bottom line: get out of the situation as quick as you can so you can decide if this is the hill you want to die on. If not, wait until your emotions are under control and then choose your response rather than reacting with negativity.

Conflict avoidance is not always a great idea, either. Staying away from disagreements and conflict creates stress as well.

If you’re faced with a difficult colleague, take some time out to reflect on the situation. Think about what the ideal outcome would be for you. What would you hope to accomplish from a conversation with your colleague?

Talk the situation out with other co-workers to gage their assessment of it. They might be able to offer constructive advice and observations.

Don’t criticize, blame, or judge. Point out what you both agree upon at the beginning of the conversation.

TIP: Things might not change between you and the difficult colleague at first, but it’s worth a try. In a corporate environment that is known for tactics and playing games, develop a reputation of someone who is direct, personal and genuine. You’ll stand out!