Common responses that should not be ignored 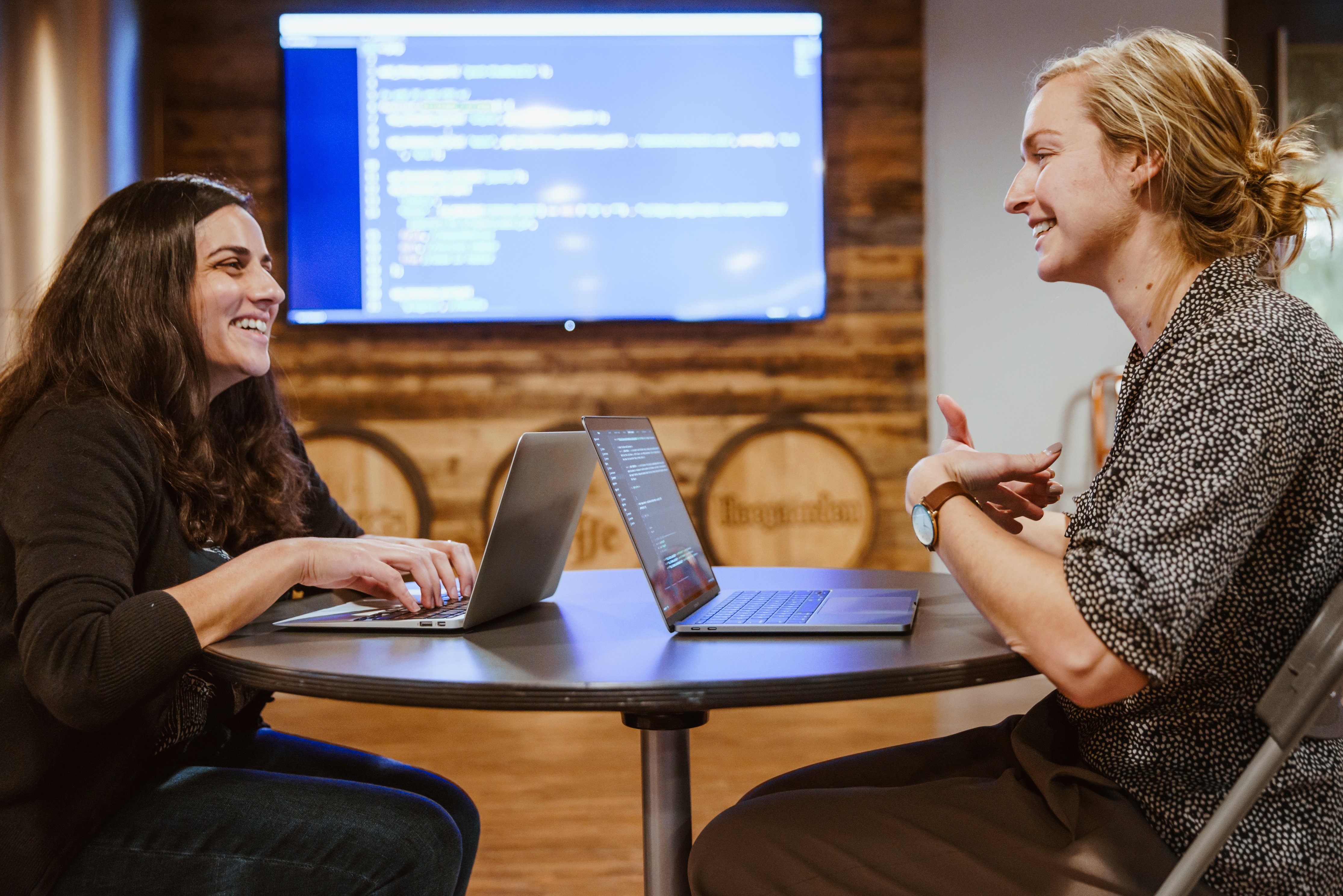 Detecting deception using verbal cues remains a difficult task. The best method to predict deception compares what a person says against external evidence or  known truth. At best, certain statements can indicate a higher probability of deception, but there’s no one verbal cue that accurately predicts deception.

However, certain words or groups of words can signal an area in an utterance wherein deception is likely to occur. If the conversation is important, knowing where potential deception resides can provide a distinct advantage, in business or social interactions.

The following five statements should raise your red flag of deception:

The word “about” is a word qualifier, which indicates the speaker has more to say but does not want to elaborate. If the speaker told the entire story, his or her response would be, “That’s it.” The word “about” signals that the response falls short of the entire story. Truthful people relate all the facts without fear of legal or social consequences. A deceptive person does not tell the complete story because there’s something they don’t want to disclose.

Answering a question with a question is a huge red flag indicating the possibility of deception. Honest people make direct denials. They typically respond, “I didn’t do that.” Deceptive people are evasive, and when they are caught off guard, they need extra time to think of a believable response. A response like, “Why would I do that?” buys the deceptive person precious time to formulate such a response.

In addition to answering a question with a question, the accused may subtly try to turn the tables on his or her accuser, putting the questioner on the defensive. The unspoken words of the accused are, “How dare you accuse me? Prepare to defend yourself.” This subtle counterattack prompts the accuser to justify his or her accusations. In doing so, the accused buys time to press a counterattack or prepare a believable story. The simple answer to this question: “Yes, I am accusing you, or I would not have brought the topic up in the first place.” This response parries the counterattack and puts the accused back on the defensive.

Deceptive people often claim lack of memory as a way to cover the truth. This defense sets two traps for dissemblers:

First, in order to not remember what you did, you must first have an extant memory of the event. By definition, to not remember something you must have initially stored the information in your memory. The lack of memory indicates that the memory is stored in the brain but that the person cannot retrieve it. Truthful people typically respond, “I don’t know.” Lack of memory suggests the person cannot retrieve a memory and, therefore, does not know what happened. Honest people strive to do anything they can to retrieve the memory of an event. Deceptive people do not want to reveal remembered information for fear of revealing the truth.

The questioner’s response to this gambit should be, “What do you remember doing?” Honest people will tell you what they remember doing, to support their alibi. Dishonest people usually cling to the lack of memory by saying, “I don’t know what I did.” Here the questioner’s response should be, “If you don’t know what you did, it is possible that you did exactly what I described.” Deceptive people make no attempt to retrieve a memory of an action for fear of revealing the truth.

The key to detecting deception is to listen carefully to what someone tells you. Words do not simply fall from people’s mouths. They have meaning and are a direct representation of what a person is thinking: Words can, and do, reveal deception.