5 Ways to Become a Better Negotiator

Get a better read on someone when you’re negotiating for anything. 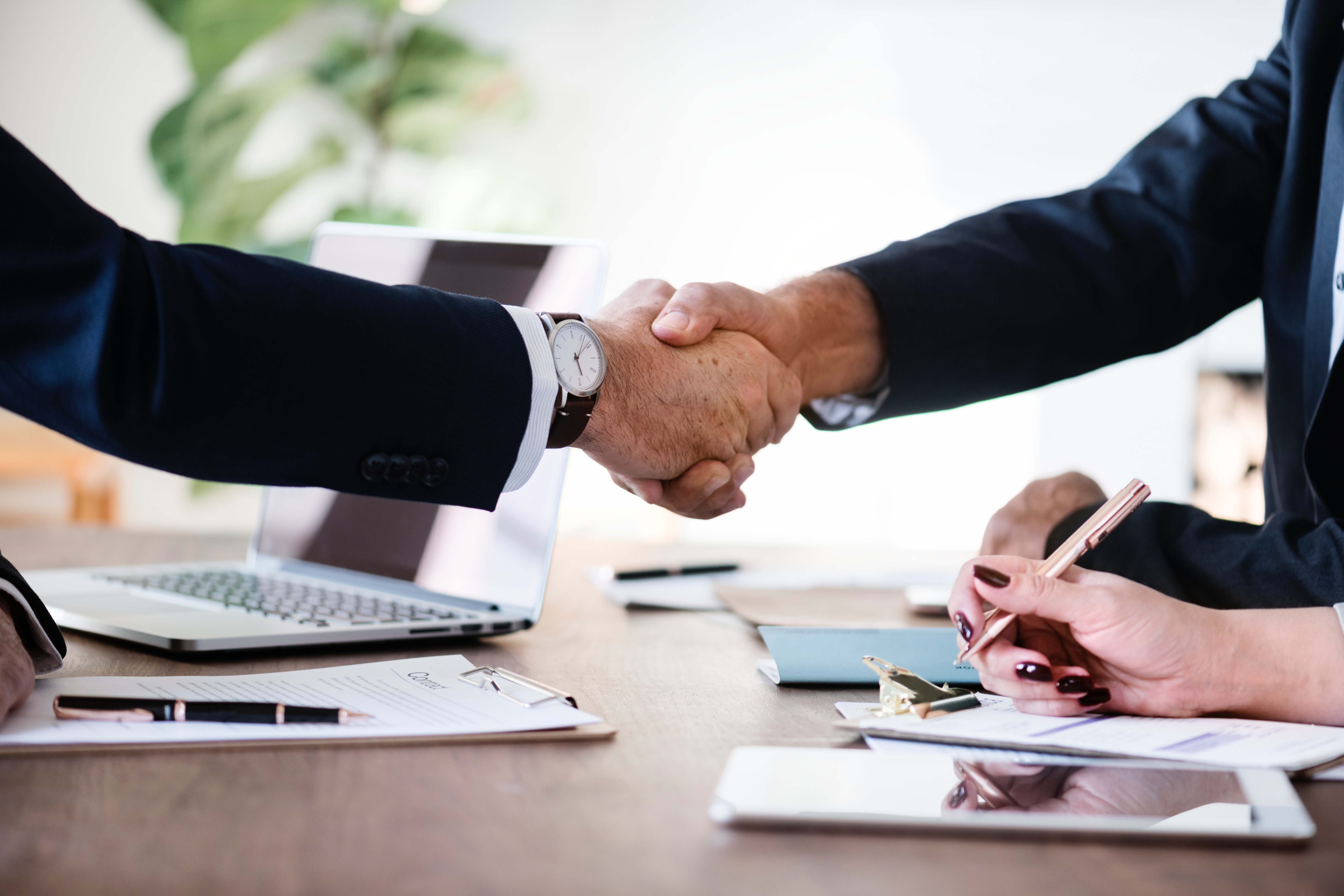 Contrary to what most people think, everything is negotiable. A fixed price, idea, or policy represent starting points to begin negotiations. During my FBI career as a behavior analyst, I met many people who adamantly refused to talk to me or steadfastly held to ideological positions. However, in most cases, through negotiations, a satisfactory compromise was reached. My ability to read verbal and nonverbal cues during the negotiation process gave me the advantage. I found the following 5 verbal cues and nonverbal displays to be very effective when negotiating with someone.

The lip purse is the slight outward push of the lips. A lip purse means that the person you are talking to has formed a thought in opposition to what you just said. The lip purse is key to identifying obstacles preventing a successful resolution. For example, if you mention a price and the person you are negotiating with purses his or her lips, it means that he or she is opposed to price. The goal is to get the person to change their mind before they articulate their opposition. The psychological principle of consistency states that people who say something out loud tend to maintain their stated position. Once people articulate a position, it is very difficult to get them to change their minds. Changing what people think is a lot easier than getting people change what they say. When I saw pursed lips, I used the “I’ll bet your thinking….” technique. In this case, I would say, “I’ll bet your thinking that the price is too high. Let me tell you how much you’re getting for that price.” Knowing what people are thinking before they speak, gives you a tremendous advantage in negotiations.

The lip bite is a slight biting down on the lips with the teeth. The lip bite means the person you are talking to has something to say but is reluctant to say it. I typically saw lip biting before a suspect confessed. When I saw a suspect bite his lip, I would say something like, “I know you want to confess, but it’s hard for you to say it out loud.” Simply acknowledging the suspect’s desire to confess usually did the trick. If you see a lip bite during negotiations, you should encourage the person to speak. People are reluctant to say things that they think others will not agree with. In negotiations, these are the very obstacles that must be addressed before the negotiations can be successfully concluded.

People think faster than they speak. This means the brain spontaneously reacts to what the person is thinking a second or two before the person talks. When we tell the truth our nonverbal displays are synchronous with our words. When people lie, they tend to telegraph what they are really thinking with their nonverbal displays. I often saw subjects shake their heads up and down and a second later say, “No.” This asynchronous head nodding let me know that the suspect was not telling the truth. During negotiations, there is a lot of posturing on both sides. Watch for asynchronous head nodding to let you know if the opposition is bluffing or is being truthful.

People draw closer to people and things they like and distance themselves from people and things they don’t like. During negotiations, if the person you’re negotiating with leans back in his or her chair and with crossed arms and legs, it signals disagreement with what was said. Picking up on distancing allows you the opportunity to change your message mid-stream to avoid further alienating the other person. Distancing can also be used to detect deception. When people are not being truthful, they tend to lean their head slightly backward before they speak. Shortly after they speak, their heads return to its initial position as the brain synchronizes with the spoken word. You can also use distancing to reward wanted behavior and punish unwanted behaviors. When the person you are negating with is cooperating and negating in good faith, you should lean forward toward the other person to indicate that you like the other person and what they are saying. If the person is not cooperating or is not negotiating in good will, you should lean backward in your chair and cross your arms and legs to shop your disapproval. The other person will subconsciously pick up on your nonverbal cues and act accordingly.

Knowing whether or not the person you are negotiating with is telling the truth is critical to concluding a successful negotiation. The “Well…technique” is a way to test veracity without the person you are negotiating with knowing that their veracity is being tested. The “Well… technique” works like this. If you ask someone a direct yes or no question and the first word in their response is “Well,” it means they are going to give you an answer that you’re are not expecting. For example, I often asked suspects the yes or no question, “Did you have anything to do with this crime?” If their answer begins with the word “Well,” it means that they are going to give me an answer they know I am not expecting. They know I am expecting the answer “No.” The response “Well” means that the suspects will give any answer but “No,” which is “Yes.” If you are negotiating delivery dates with a supplier. You can test their veracity by asking them a yes or no question such as, “Can your company make delivery in two weeks?” If the response begins with the word “Well,” it means the person knows delivery can’t be made in two weeks or is not sure delivery can be made in two weeks. In either case, the answer is “No.” The Well…technique is a power tool to test veracity not only in negotiations but in all areas of your life.

For additional tips and tools to initiate, maintain, or repair relationships refer to The Like Switch: An Ex-FBI Agent’s Guide to Influencing, Attracting, and Winning People Over. 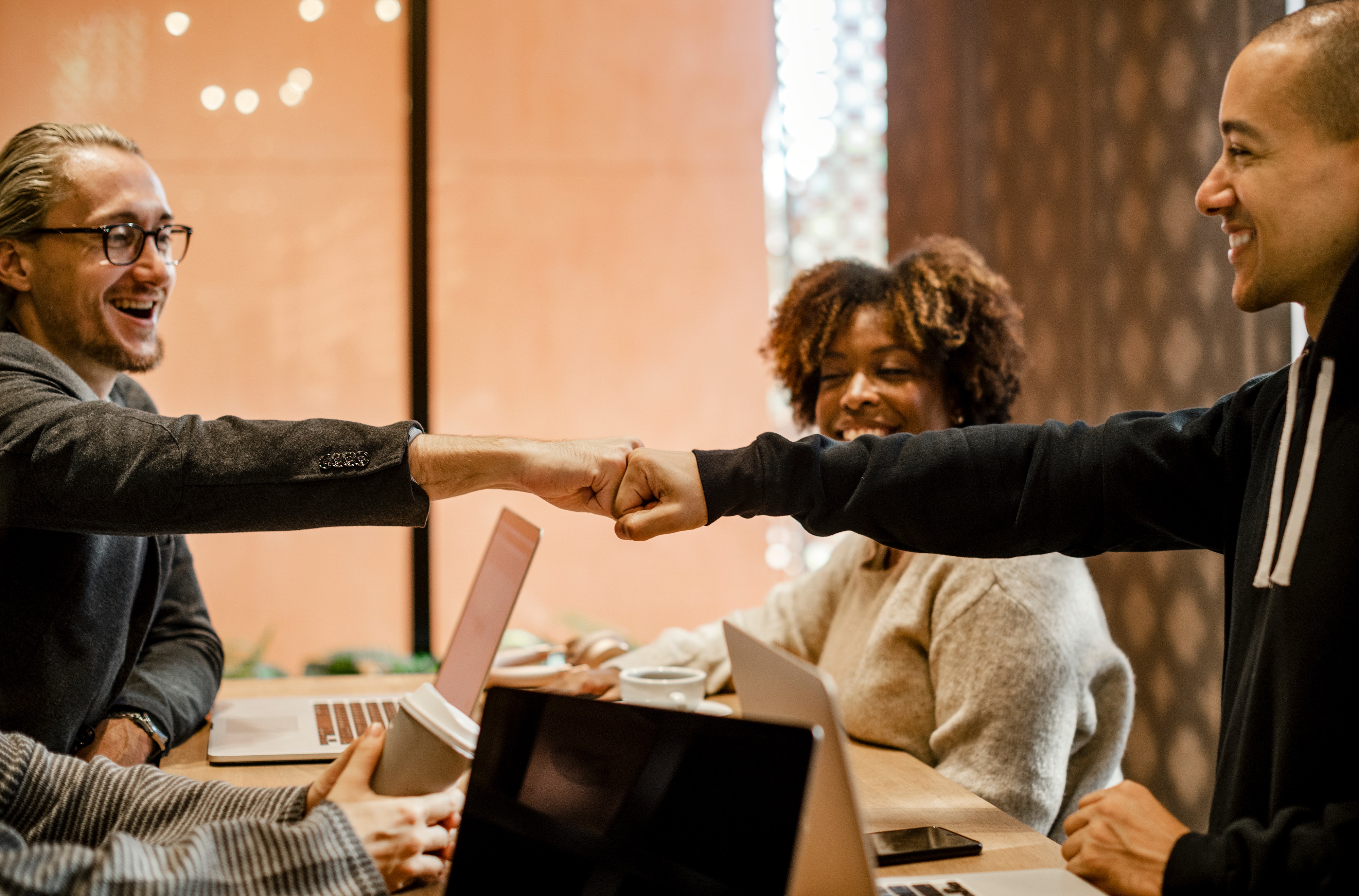 This Will Save You Many Energy Credits (And Possibly Your Relationship)
We use cookies on our site to give you the best experience possible. By continuing to browse the site, you agree to this use. For more information on how we use cookies, see our Privacy Policy
Continue