5 Ways to Get Through Tough Times as an Effective Leader

Great leaders are defined by tough times; this is when they either lean into their inner toughness for the grit they need to keep moving ahead, or become victim to circumstances they have not learned to control. 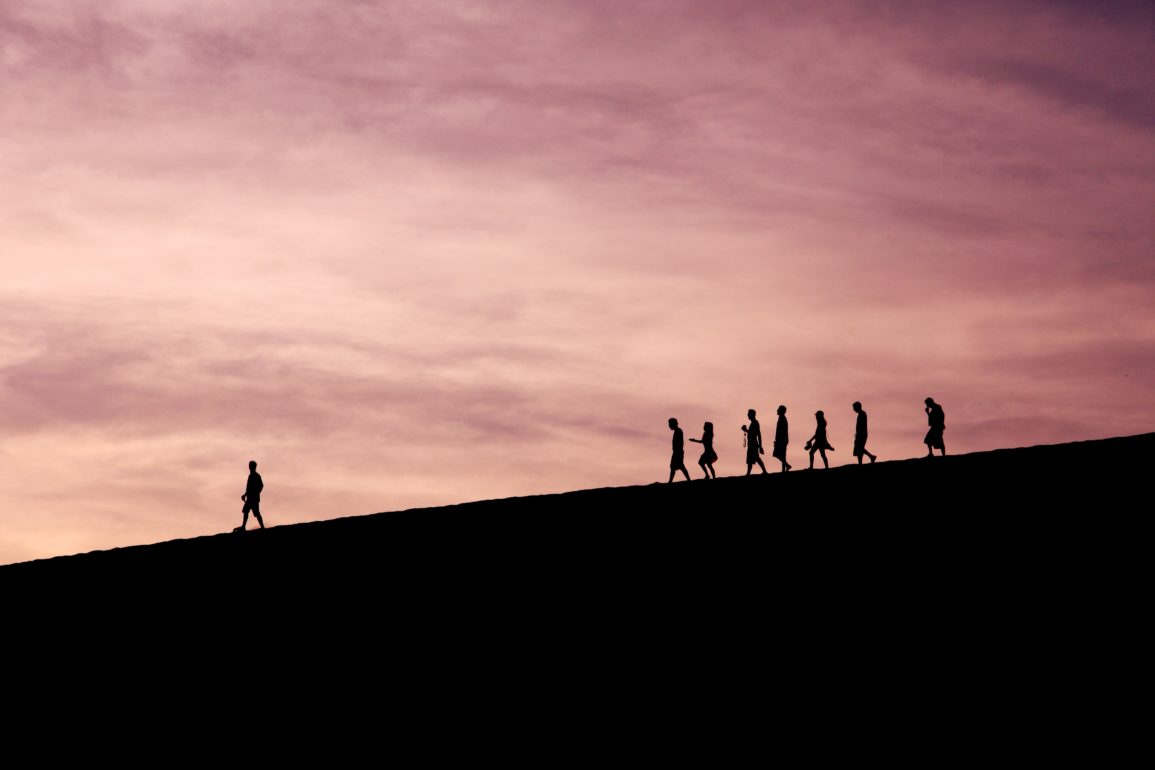 One of the greatest leaders of all time was Genghis Khan. He conquered substantial portions of Central Europe and China to create the largest empire in history.

Temujin was born into a nomadic Mongol tribe in 1162. When Temujin was 12 years old, his father was killed and the family left to die in the harsh Mongolian winter. Temujin and his family survived, but the lessons he learned evolving from manhood at the age of 12 into the warrior known as Genghis Khan, are timeless.

As I read his story, I was struck by how human nature never changes.

Great leaders are effective, no matter the challenges they face. Here are 5 ways they get through tough times:

Genghis’s father was the leader of his Mongolian tribe but was assassinated by a rival. Genghis and his family were then left to starve in the cold winter. Genghis had one goal in mind as he developed the skills necessary to become a great leader in those bleak months and he never lost focus of that goal—to stay alive.

My goal was to become an FBI agent. Albeit very different circumstances, both Genghis and I dug deep to find the passion behind our goals; it’s what kept us going.

How To Make It Work For You: You owe your team a clearly defined goal worthy of dedicating their efforts. You also need to demonstrate that you are willing to do whatever it takes to make it happen. Goals can shift over time so it’s important to measure progress on a regular basis.

2. Tie That Goal to a Purpose

While goals can shift, our purpose never does. Genghis had one purpose in life—to see the enemies who killed his father brought to justice. Even though he amassed the largest empire in history, he never became distracted by a desire for possessions or wealth as he became more powerful.

Genghis’s wounds drove him; most of us have wounds that drive us. What is important is to learn how to channel the passions that run the deepest toward achieving something we never thought possible.

How To Make It Work For You: We all come out of childhood wounded; it’s where we begin to develop the character that shows itself in great moments as adults. You have a choice: you can piss and moan about how life has handed you unfair circumstances, or you can take the bit between your teeth and convert your wounds into strengths. Grit Up and develop mental toughness.

As a boy, Genghis trained by running up and down a mountain with a mouth full of water. Over time, he got to where he could return to the starting point and spit the entire mouthful on the ground. This was a triumph that signaled he had developed the aerobic strength to run up and down mountains breathing only through his nose.

The FBI Academy had new agents run around a basketball court with a medicine ball in one hand and sweaty towel in the other. At the time, I failed to see how building endurance would make great leaders.

In hindsight, I understand they are inexorably interlinked. For both Genghis and myself, we were pursuing goals that were truly important to us.

How To Make It Work For You: Building endurance requires that you find a purpose that has value and meaning for you; persevere and do not give up, believe that you are giving it your best, and have confidence that you are in control of yourself and what happens to you.

Genghis Khan used archery to conquer his empire. Drawing a bow and arrow from the back of a galloping horse and accurately hitting the target is not easy. Genghis mastered his art by doing two things:

1) He developed the power to heave the thick bow back so he could aim his arrow. The Mongolian bow was covered with so many layers of sinew that it had the pull of approximately 160 pounds.

2) He understood the movements of the horse he was riding. When a horse is galloping, there is a moment when the horse is air-borne and all four hooves are off the ground. In that split-second, as he sat in his saddle and sailed through the air in smooth flight, he could shoot his arrow with enough accuracy to hit the target.

How To Make It Work For You: Genghis Khan honed his skill with the bow and arrow. In the same way, you and I can build our mastery by pushing the boundaries of our skill levels. Experts agree that your grasp should exceed your reach by about 4% if you want to achieve peak performance.

Genghis Khan took the time to understand the thinking and movements of his chosen partner—in his case, a horse. He studied the movements of the animal and synchronized them with his own so they functioned as one fluid and powerful weapon.

In this modern age, you and I work with other partners in business and life, and if we plan to be great leaders, we will need to understand the way they think so we can enable them to perform at optimal levels—especially during tough times. We need to anticipate their reactions as much as we need to anticipate our own.

How To Make It Work For You: Spend time understanding what makes your team members successful and what makes them fail. Don’t stop there; help them understand as well so they can start thinking ahead of time about how they will react in tough times. This will free up both you and team to spend your energy adapting quickly in crucial moments.