5 Ways to Stop Being Too Afraid to Lose 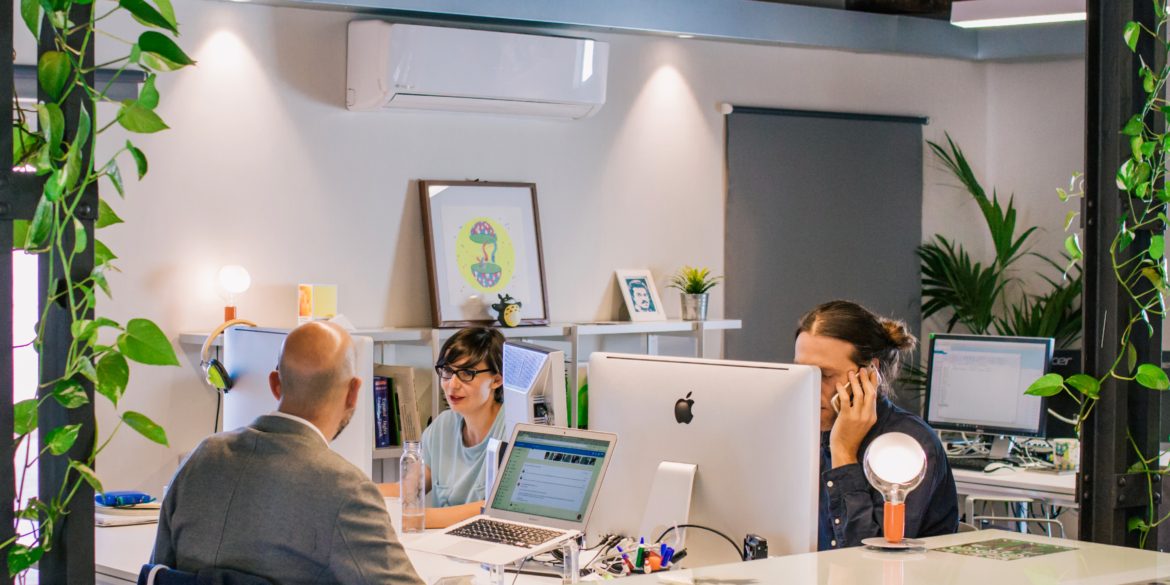 Rich and Ethan, two VPs at a large security firm, pride themselves on their leadership skills.

They enjoy the admiration of their superiors, their peers, and their direct reports. Their performance has made each of them valuable assets to the company.

Then something surprising happens. The security company has launched a new social media security initiative in order to provide better service to its customers.

Ethan and his team spend the next several weeks researching similar initiatives by their competitors, compiling statistics and proposed outcomes and creating supporting documents for their business development initiatives.

Rich, despite his advanced knowledge of the latest technology, feels oddly anxious about the new system.

Worrying that all the tricky little pieces will not fit seamlessly together to get the desired result, he finds himself looking over the shoulders of his programmers and getting in the way of his development team as he frets about every little decision.

Since he has not behaved this way before, everyone on the project is mystified.

Rich has not suddenly lost his mind; he has come down with a bad case of the final variation of the good boss gone bad syndrome:

Too afraid to lose.

It can be both rewarding and nerve-wracking to get promoted to a leadership position.

We want to be recognized for our work, but we also don’t want to lose our good standing; we want to keep our reputation intact.

A leader who shies away from certain risks not only hurts themselves but also hampers everyone else’s ability to forge ahead and get the job done.

Call it choking or deer-in-the-headlights paralysis, it often exhibits itself in micromanaging and second-guessing behavior.

Those suffering from the too-afraid-to-lose variation:

These toxic behaviors will destroy a leader’s credibility. More than the other variations, the too-afraid-to-lose form thwarts creative problem solving and impedes team progress.

Good bosses who fall into this trap often worry about appearing weak. They mistakenly associate failure and mistakes with weakness and incompetence.

This false relationship causes them to behave stupidly and out of character, micromanaging details or becoming immobile.

Those suffering from this common ailment are experiencing a problem with what psychologists call self-efficacy: a person’s belief that they can achieve a certain outcome.

When your sense of self-efficacy gets swamped, you immediately sink into too-afraid-to-lose quicksand. You begin to doubt yourself and others.

To bolster your self-efficacy and ultimately avoid the too-afraid-to-lose syndrome we must make a habit of putting the following into practice:

1. Maintain A Strong Sense Of Commitment

Remember that what got you promoted was your work ethic, your innovation, and your ability to think clearly and out of the box. Keep yourself rooted to your strengths.

Obstacles are part of life; the sooner we can say “OK, let’s work with this new information” and figure out a way to forge ahead the better off we’ll be, and the less power setbacks will have over us in the future.

When we take on challenges we grow. The minute that voice in your head says, “No can do,” that’s your signal that growth and wisdom are on the horizon.

4. Attribute Mistakes to Inadequate Effort Rather Than Personal Weakness

This goes back to recovering quickly from setbacks. Don’t harp on the mistake or take it as a sign of ineptitude; that doesn’t help solve anything.

Rather, recognize that this particular challenge required more than what was given, which simply means more time, people, resources might be needed to devote to it.

Playing it safe feels comfortable but it’s not nearly as rewarding as breaking out of your comfort zone and finding a solution that you or anyone else has seen before.

You don’t have daily epiphanies, you simply need to make a concerted effort to open your mind and accept new ideas, new people, and new methods into the fold.

None of this easy. It’s a lifetime process. Thinking like this will help all areas of our lives, from professional to personal.

Self-awareness begins with admitting you are human. Becoming a boss doesn’t make you infallible.

Screw-ups need not mire you in the quicksand of self-pity or self-destruction. The path back to the ranks of the good boss is paved with self-awareness.

Just pausing to cast an objective eye on your maladaptive or unproductive behavior or asking a trusted ally to tell you the honest truth about how you’ve been acting lately can get you back on track. 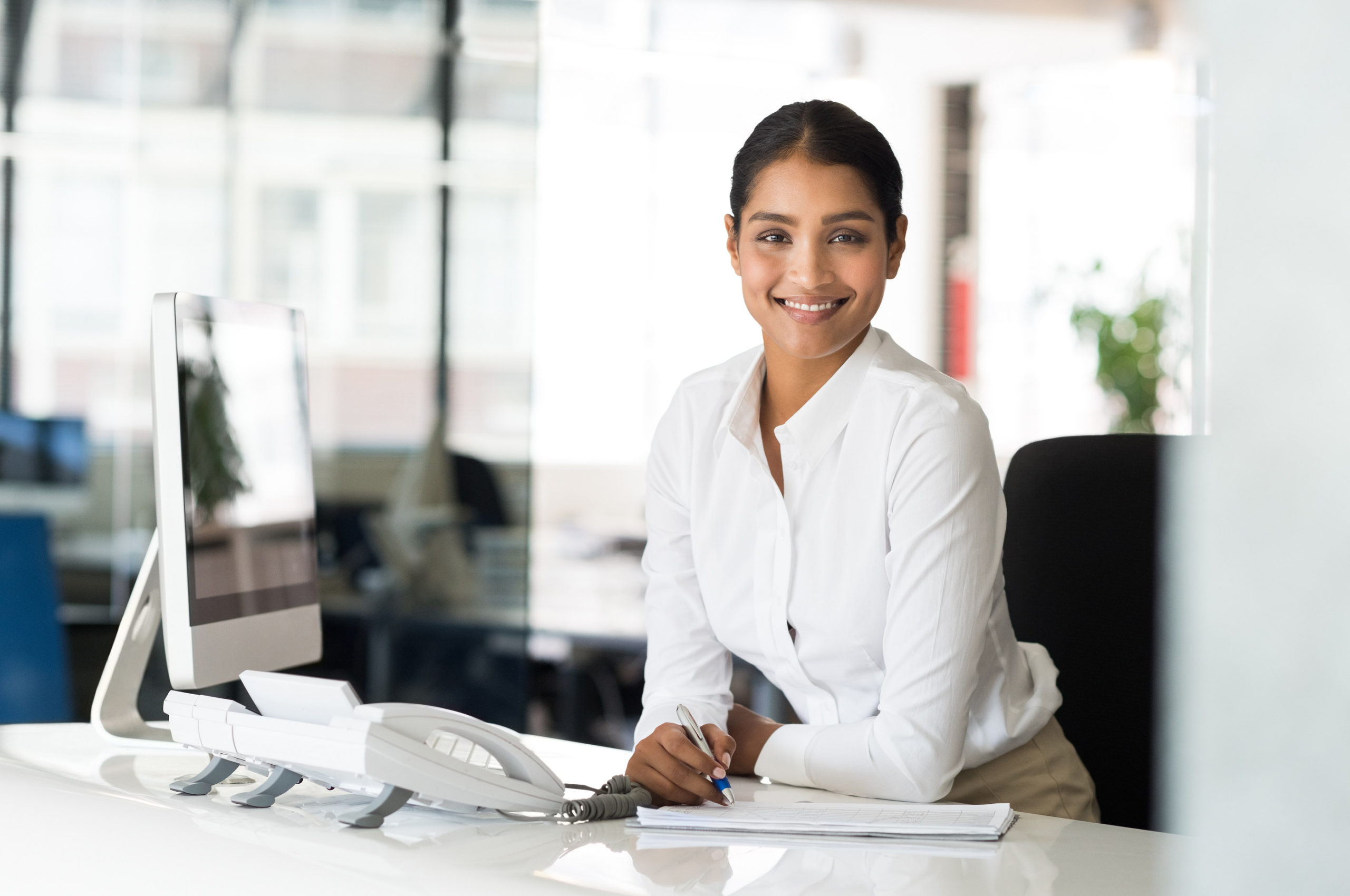 How Employers Can Prepare Workforce For Post Pandemic Times
We use cookies on our site to give you the best experience possible. By continuing to browse the site, you agree to this use. For more information on how we use cookies, see our Privacy Policy
Continue