6 Critical Things To Consider Before You Accept That Promotion

Promotions can certainly expand your reach and your skill base, and strengthen your leadership. But the wrong promotion can push you to your knees. 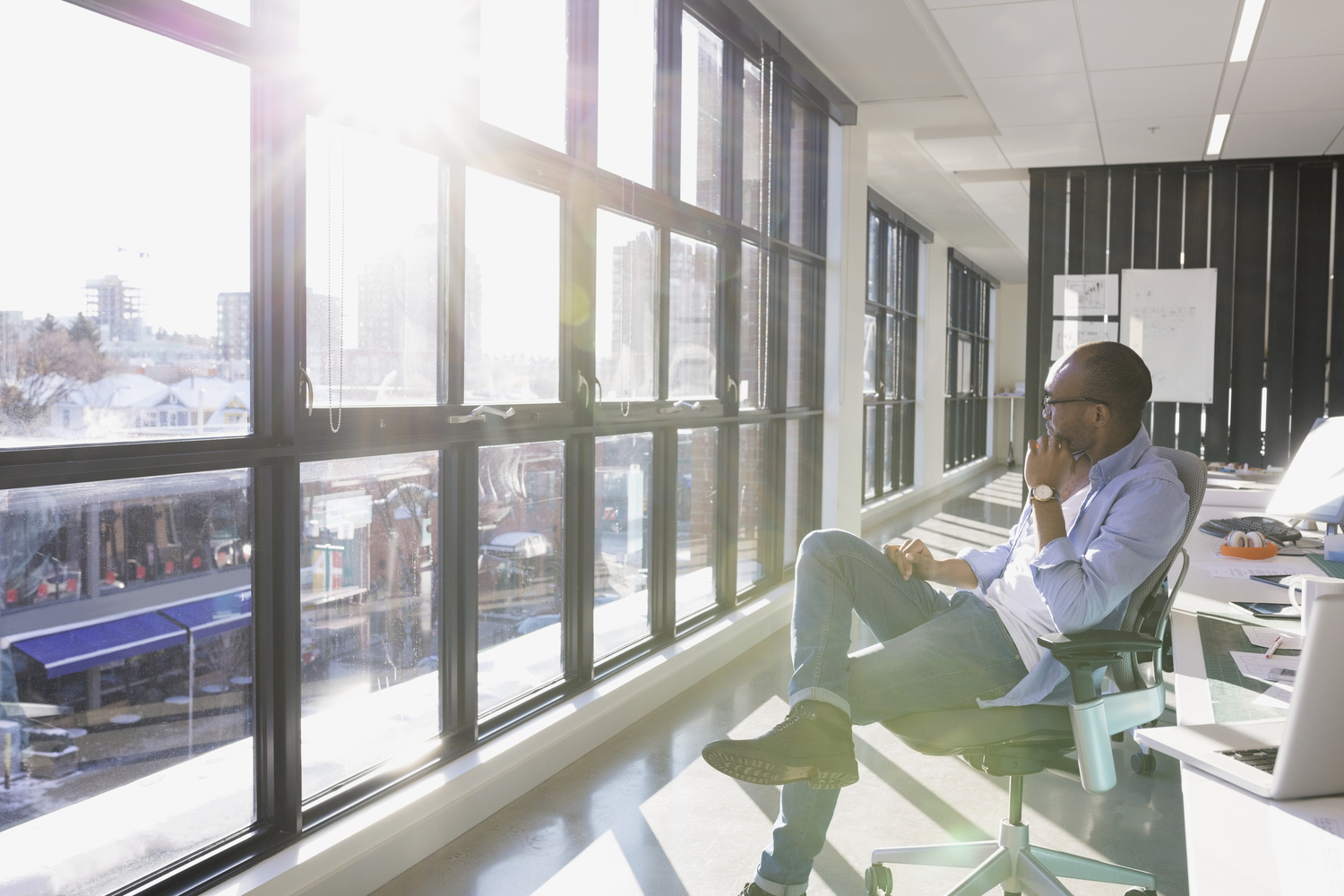 Over the past 12 years as a career coach, I’ve heard from many professionals who are interested in coaching for one key purpose: to get promoted. They’ve shared with me that, in their minds, a promotion will finally tell the world (and themselves) that they’ve “arrived’ – that they’re important, valued and finally fairly compensated and recognized for their contributions.

The harsh reality about promotions, however, is a very different story. Many times, people are promoted into roles that aren’t a good fit for them, or demand of them behaviors, actions and communications that turn out to be unsustainable or intolerable.

Before you accept a promotion, or any internal or external role that’s at a higher level, there are critical things to weigh and consider. I’ve personally made the mistake of accepting a higher level role at a new employer because it seemed to offer have all the right perks and benefits, only to find it was a horrible fit for who I needed and wanted to be in the professional world. I’ve witnessed too with my clients the deep pain and emotional turbulence that can ensue when you accept the wrong higher-level role thinking it will serve you well.

Below are the six critical factors you need to consider before accepting a promotion of any kind:

#1: Understand the true nature and culture of the organization

Do your due diligence and make a thorough assessment of the culture of the organization, to ensure that you personally can thrive there and in this new role. At higher levels, you’re exposed to things you’ve never seen before – the underbelly of the leadership and management team. Make sure that there’s no pattern of age, gender, racial or other forms of discrimination, or any other impediments to your potential success or the success of the organization.

Is the culture is cut-throat, overly-controlling, overly-demanding, lacking in honesty and transparency, or run by people who insist on blind obedience? Are there unfair practices that you can’t abide by? Or is it collaborative, open, transparent and supportive of growth and diversity of thought and behavior?

#2: Get very clear on the character and style of the people you’ll be working most closely with

You’re not working in a vacuum – you’re working with and for a group of people who can make or break your success and can limit or expand your potential for growth (and well-being) in this role. Don’t have blinders on. Do your research and ask around to get strong intel on who the people are at their core that you’ll be dealing and collaborating most directly with. 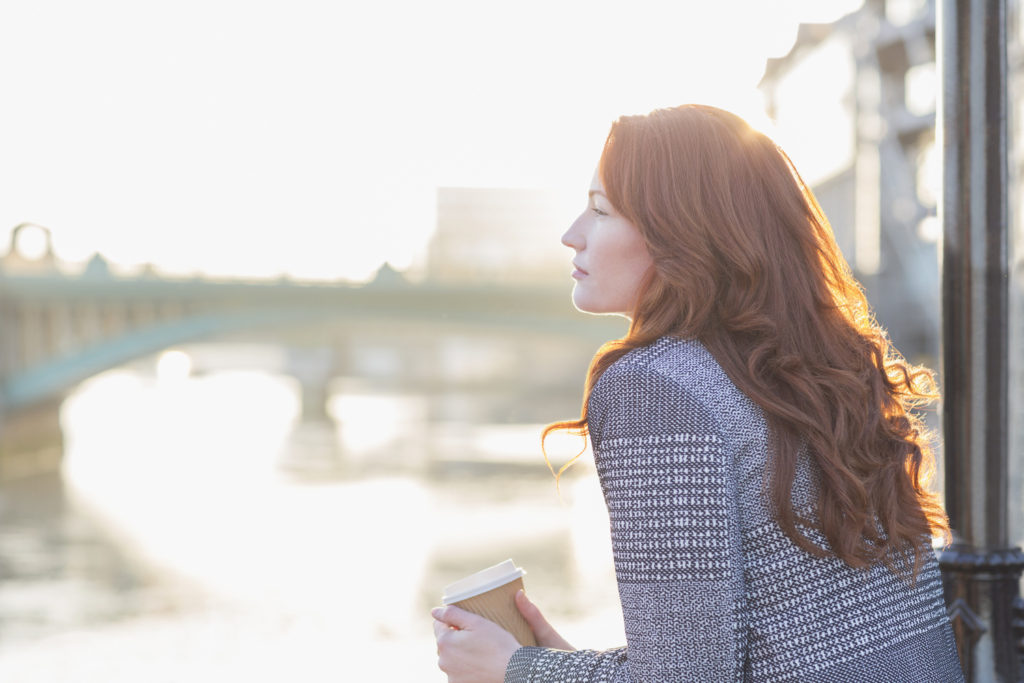 #3:  Obtain in writing exactly what you’ll be expected to achieve, create and produce

Don’t be in the dark about what is required of you to be considered a success in this role. There may be elements of your performance that involve your having to say things you don’t want to say, or behave in ways that you may find unacceptable, or damaging to your reputation, or are simply bad business.

You may be expected to achieve miracles, and turn around a failing business that can’t be revived. Or you may be promoted or hired in as part of a turn-around team only to find that the old guard who’s still left there won’t allow you to make the changes you need to. Find out as best you can all the nuances of the role before you accept. Don’t forgo this step just because the compensation or perks seem great.

#4: Weigh all the variables, especially those that will shape who you are in and outside of work

Promotions sound great, but they can be a damaging step in your career and life if you haven’t been honest with yourself in weighing all the costs and variables. In other words, this promotion might give you greater exposure and impact, or more money and prestige. But it may also demand of you things you’re unwilling to do for those perks (such as lie, falsify, cheat, mislead, engage in discriminatory firing of employees, publicly state what you don’t believe, turn against people who’ve been supportive to you, etc.). The wrong promotion may also force you to turn your back on the values and beliefs you hold dear, and/or on the family time you’ve committed in your heart to, in order to be the parent or caregiver you want to be. If your work clashes with your core values, you’ll suffer.

Realize that any organization you work in operates like a “system” and systems are homeostatic in nature  –meaning, they work hard to maintain the status quo. If you think you jump into this role and quickly revise how things work there, you should think again. Understand that the work you do isn’t just about functional tasks – it’s also going to touch on your ethics, integrity, communication, leadership, management, risk-taking, and more. If you aren’t in alignment with the system you’ve engaged in and the approach, style, or outcomes that your boss or organizational leaders are pushing for, then you simply can’t succeed in the long term, and it can backfire terribly.

#6: Make sure the person you’re working for is mentally and emotionally healthy and stable

Finally, there are many people in power and in high positions today who are not mentally and emotionally stable or equipped to lead effectively. And there are thousands of terrible managers who are abusive and manipulative in their behavior and language.

Consider this: According to research, at least 10% of the U.S. population has borderline personality disorder and/or narcissistic personality disorder. I believe, as do many of my therapeutic colleagues, that this number is actually significantly higher, because narcissists tend to avoid getting the necessary therapeutic help or being diagnosed by a professional. If you’re working for someone who has a personality disorder and/or is emotionally unstable, you’ll have a very hard time being successful in your role. And executing your role, if you work for a true narcissist, can do great harm to your career, personal life, and your health and well-being. (I’ve lived this and can attest to the terrible damage it causes).

Overall, promotions can certainly expand your reach and your skill base, and strengthen your leadership. But the wrong promotion can push you to your knees. Do your best to ensure that your next role will support your growth, not crush it. 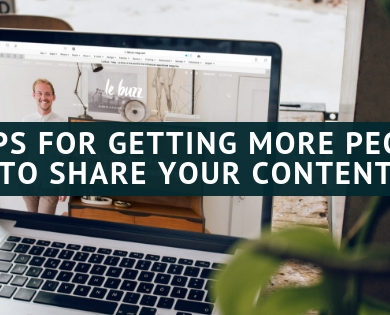