Don’t let your team wonder if they’re on the right track. Here are six ways to motivate them with feedback. 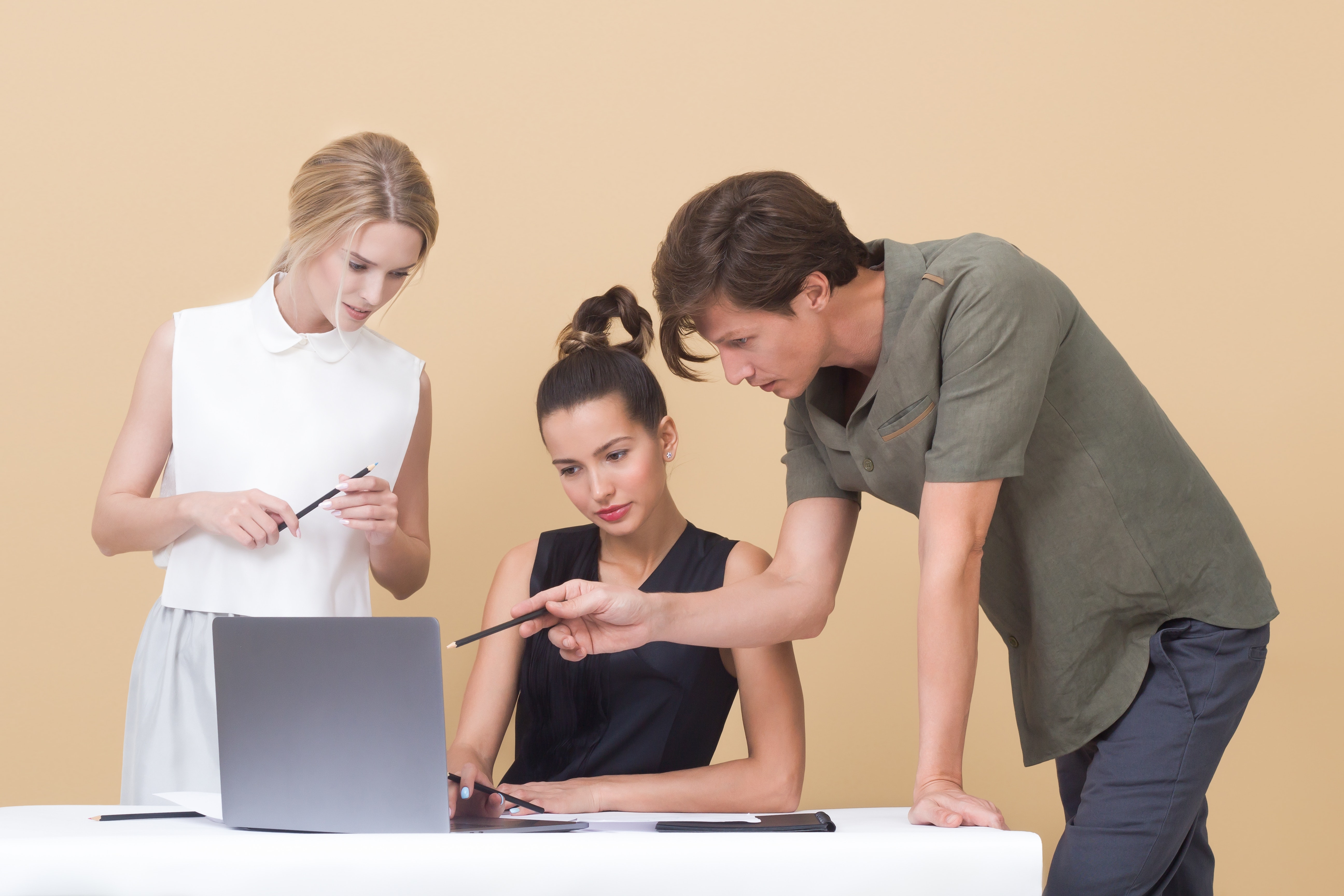 Feedback can be a double-edged sword. If provided effectively, feedback can inspire, uplift, and motivate the recipient to do better. However, if the job is botched, bad feedback can result in lingering anger, demotivation, resentment, loss of respect, and permanent damage to the relationship.

“Feedback is the breakfast of champions.”
-Ken Blanchard

The underlying belief of giving good feedback is that the recipient is capable of doing better. Here are five steps to motivating your people with feedback:

The time to give feedback is as soon as possible after a situation or event has occurred. As time passes, memory fades, and people are more likely to interpret the situation differently.

Giving critical feedback may be difficult, but it won’t get any easier over time. Keeping the task on the back-burner will take up energy and occupy space in our minds that could be better used. The sooner you jump in and get it over with, the quicker you can move forward.

2. PREPARE BEFORE THE MEETING

Before you schedule a time for feedback, ensure you are in the right frame of mind. Reflect on your feelings and intentions. If your predominant sentiment is anger and judgment, it is not time to provide feedback. Your emotions and energy will be felt by the person right away and the feedback will not be received positively. If you are unsure of how your feedback will be interpreted, practice with a trusted colleague, friend, or family member.

3. ASK THE RECIPIENT FOR HIS OWN FEEDBACK

The most powerful and beneficial feedback will come from the recipient himself. Offer him the opportunity to tell you what he thinks and feels before you give him your viewpoint.

If his response is on board with what you were intending to share with him, give him credit for his insight and ask him what he thinks he can do to change his behavior or the situation at hand. The more buy-in you glean from the recipient, the more likely the person will be motivated to change.

4. STICK TO THE FACTS

Talk about what you witnessed and don’t get into what you think happened. For example, you could say that the report you needed wasn’t done on time, but don’t assume it was because he is not interested in his job. Instead, talk about the impact of not receiving the report on time and how that affected others. Give him a chance to explain why it wasn’t completed at the deadline.

5. ACTIVELY LISTEN AND CHECK YOUR EMOTIONS

How well your feedback is received and translated into positive results depends on how well the recipient feels he is heard when he responds. Pause after you have said what you needed to and allow him the time he needs to collect his thoughts and respond without interruption.

Repeat to him, in your own words, what you heard him say. If you are feeling angry or upset by what he just told you, give yourself a few moments to collect your thoughts. If you are still feeling a strong emotional charge, it is better to tell him you will need to think about this and set a time to get back to him.

6. END ON A POSITIVE NOTE

If you are able to, begin with something positive that you have observed. This will help balance any negative or critical feelings and lower the defensiveness the recipient may feel.

Similarly, end on a positive note. For example, express the belief that he is capable of improving and that you have faith he will do better and use the feedback to his benefit. Good communication always begets better relationships. 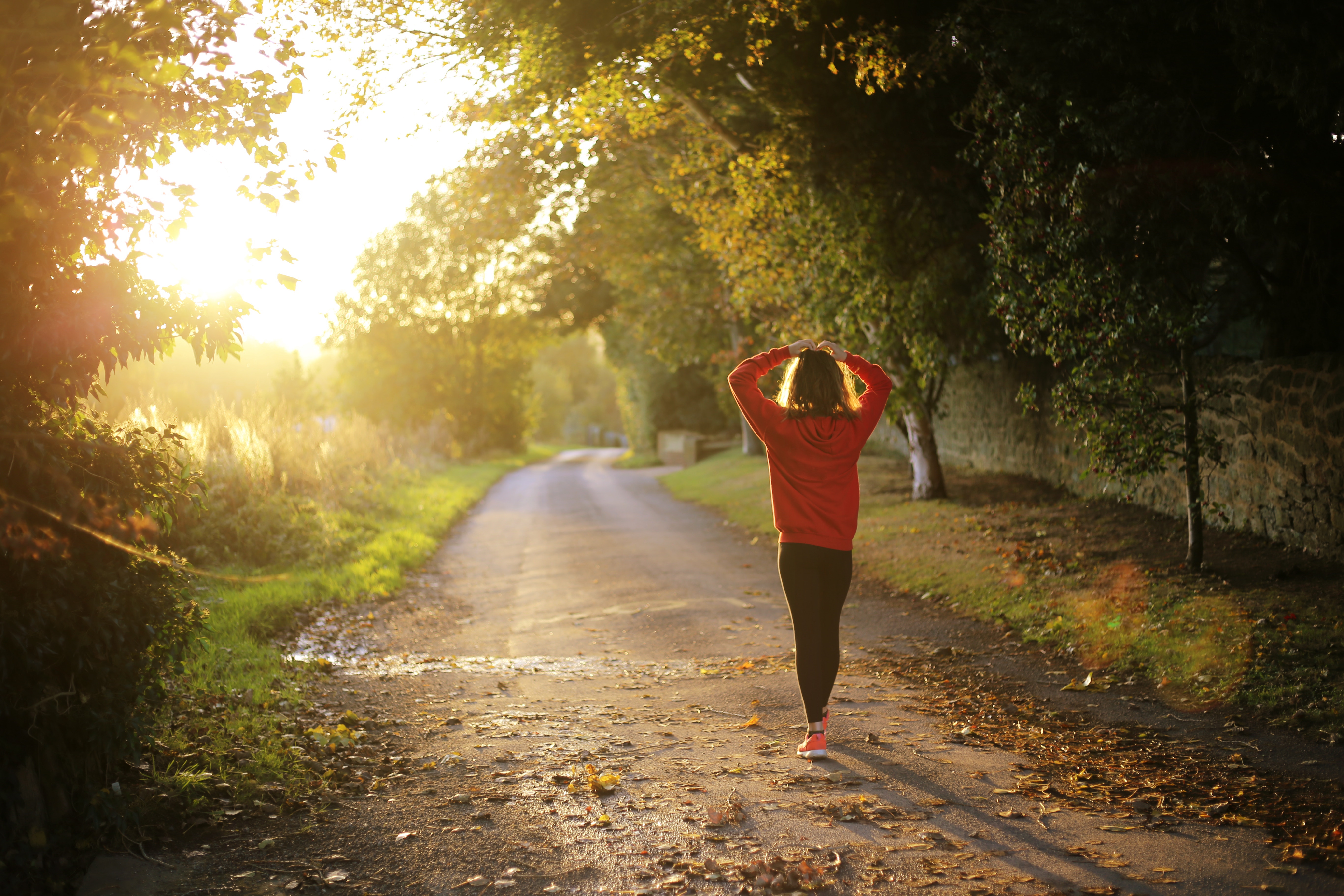 7 Things You Can Do This Month To Reduce Inflammation: A Neurologist Explains
We use cookies on our site to give you the best experience possible. By continuing to browse the site, you agree to this use. For more information on how we use cookies, see our Privacy Policy
Continue