Keep your eyes peeled and save yourself the stress. 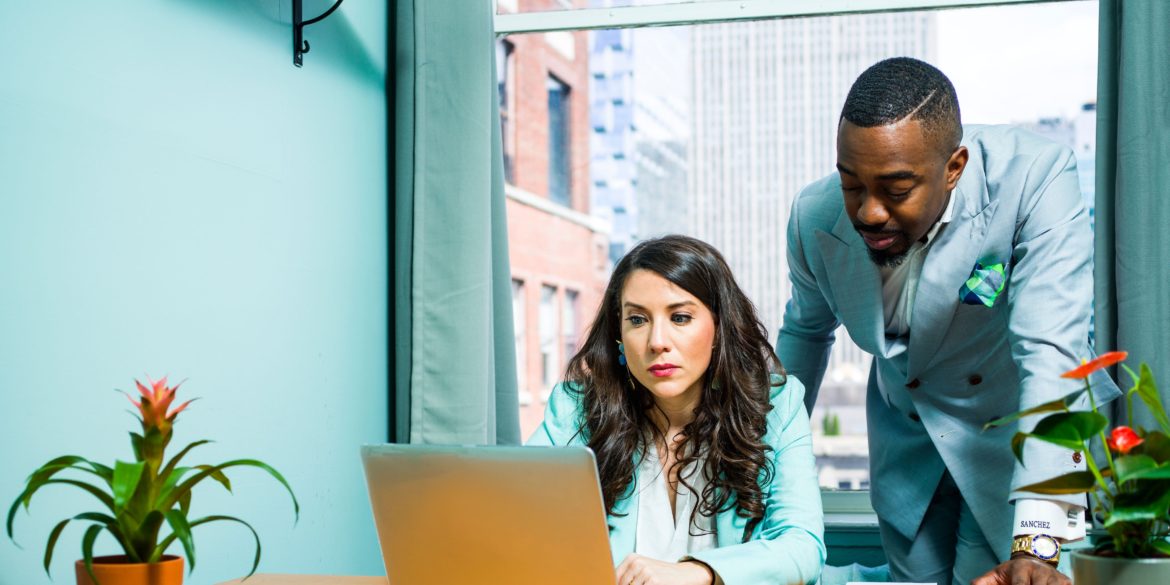 How toxic is the workplace–maybe even yours? In Dying for a Paycheck, Stanford professor of organizational behavior Jeffrey Pfeffer documents loads of evidence suggesting that the workplace is literally killing people.

Sixty-one percent of employees said that workplace stress had made them sick and 7 percent said they had actually been hospitalized. Job stress, according to Pfeffer, may cause 120,000 excess deaths each year.

I’ve documented toxicity in the workplace as well, with head-shaking statistics. To raise awareness of the profundity of the problem in hopes of safeguarding our children’s future when they enter the workplace, I offer you six commonly found toxic behaviors.

Research has discovered that most toxic personalities are passive aggressive, meaning that they often distrust others and are very territorial and seek to remain in control. They also reject negative feedback, because they don’t see themselves as the problem.

Toxicity is found in organizations with a controlling grip that chokes people’s productivity and work processes. You’ll find too many layers of management approval to move things forward and get things done, and a singular focus on micromanagement.

3. People are treated as objects.

People are seen as expendable parts and moved around to fulfill the expectations of those at the top of the food chain. Workers are seen as objects used as a means to an end rather than valuable assets and worthy partners. There’s little regard for their future or well-being and, as a result, stress, turnover, absenteeism, and burnout is prevalent.

In his book, Pfeffer references IESE Business School professor Nuria Chinchilla, who coined the term “social pollution” to describe companies that devalue the wellbeing of their workers, including the family unit as an important source of social support. The thick fog of social pollution is the cause of divorces and disruptions to family life–evidenced by long work hours, little or no vacation time, and 24/7 availability for work communication.

Toxic managers often protect or promote workers, undeservedly, who reinforce their own power or promote their own unfair (and even unethical) agendas. The special treatment of others for one’s self-interest breeds resentment among others and kill morale long-term. Nepotism is also another example of favoritism, where owners and managers hire unqualified relatives or friends and pay them exorbitant salaries way above market value.

In a recent episode of Love in Action podcast, Tomas Chamorro-Premuzic, professor of business psychology at University College London and at Columbia University, explained in-depth that most of us have a tendency to equate leadership with personality traits statistically more likely to be found in men. The problem? When we reward typically male traits like confidence, extraversion, and charisma, they can later backfire as overconfidence, narcissism, and even psychopathy, resulting in potentially dangerous, toxic work cultures. 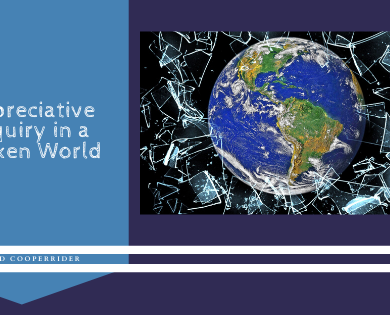 Appreciative Inquiry in a Broken World
We use cookies on our site to give you the best experience possible. By continuing to browse the site, you agree to this use. For more information on how we use cookies, see our Privacy Policy
Continue