6 Things That Great Leaders Always Do

Going from boss to leaders starts with developing some key attributes. 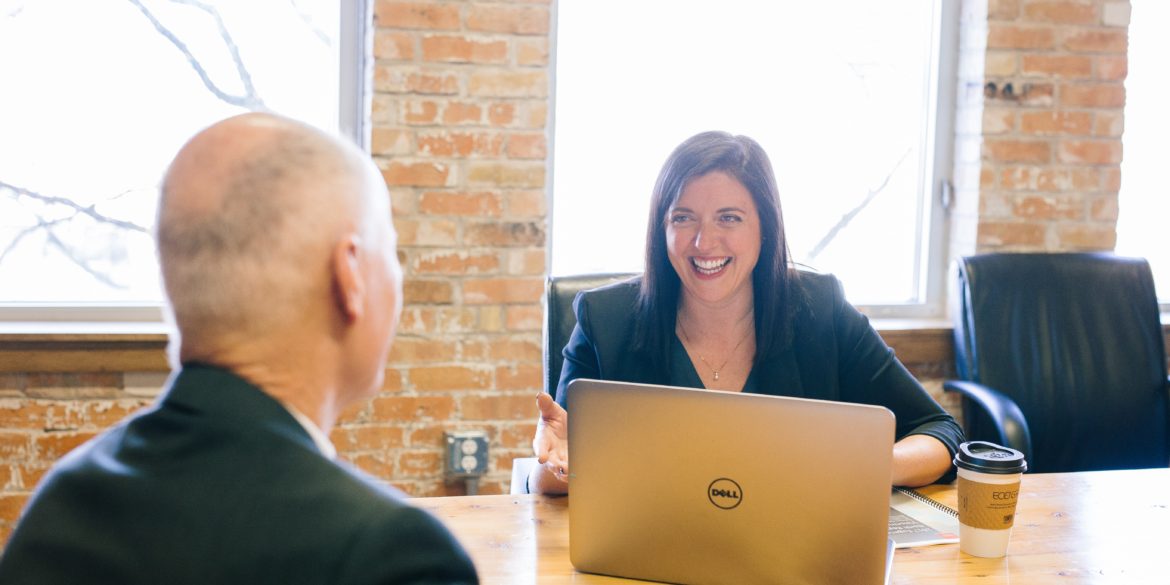 But where do companies start with the process of culture change, and a change of the old leadership guard? Simple: In the decisions of whom to hire and promote into leadership roles.

Certain attributes that define great leaders-in-action are non-negotiable. But decision-makers in the hiring efforts need to have an educated, science-backed understanding of what those attributes are.

These attributes filter down to the frontline employees who, in turn, become inspired to chase a common purpose and produce meaningful work.

Here are seven of those attributes that separate great leaders from mere bosses.

Leaders championing an open and transparent company culture will ask daily, “Does my behavior increase trust?” To keep your team psychologically safe and ensure that shared values are held tightly and not violated, trust is a non-negotiable pillar that every person in the organization — but especially authentic leaders — should stand on. ADVERTISING

2. Great leaders believe in their workers.

In a conversation with Rolling Stone magazine at one of the lowest points of his career, Steve Jobs said: “What’s important is that you have a faith in people, that they’re basically good and smart, and if you give them tools, they’ll do wonderful things with them.” As Jobs evolved as a leader, he demonstrated increasing faith in his employees and believed in their abilities to use their brains and talents to create and innovate.

3. Great leaders work through fear by acting with courage.

Great leaders are human like everybody else but are lauded for their courage despite the fear that grips them in challenging circumstances. The average person may feel fear, crumble under the pressure, and run from it. What sets great leaders apart is their bravery to “be” with and feel the fear, then act on an important decision despite the fear.

4. Great leaders focus on the things which matter most.

Great leaders have the same 24 hours per day as everyone else. The difference? They are not distracted by “shiny objects” that take their eyes off the vision, or what makes them get up in the morning. They set clear boundaries around their priorities and have no problem saying “no” to others. Steve Jobs also said:

“People think focus means saying yes to the thing you’ve got to focus on. But that’s not what it means at all. It means saying no to the hundred other good ideas that there are. You have to pick carefully. I’m actually as proud of the things we haven’t done as the things I have done. Innovation is saying no to 1,000 things.”

5. Great leaders know all their actions start with integrity.

Joel Peterson, chairman of JetBlue Airways, and professor at Stanford Graduate Business School says the foundation for trust is the integrity of its leaders. “Having integrity means…that the gap between what you say you’re going to do, and what you actually do, is small,” states Peterson, calling it a “say-do gap.”

Larry Bossidy, the former CEO of Honeywell and author of the book Execution: The Discipline of Getting Things Done, explains how humility gets results and makes you a more effective leader: “The more you can contain your ego, the more realistic you are about your problems. You learn how to listen, and admit that you don’t know all the answers. Your pride doesn’t get in the way of gathering the information you need to achieve the best results. It doesn’t keep you from sharing the credit that needs to be shared. Humility allows you to acknowledge your mistakes.” 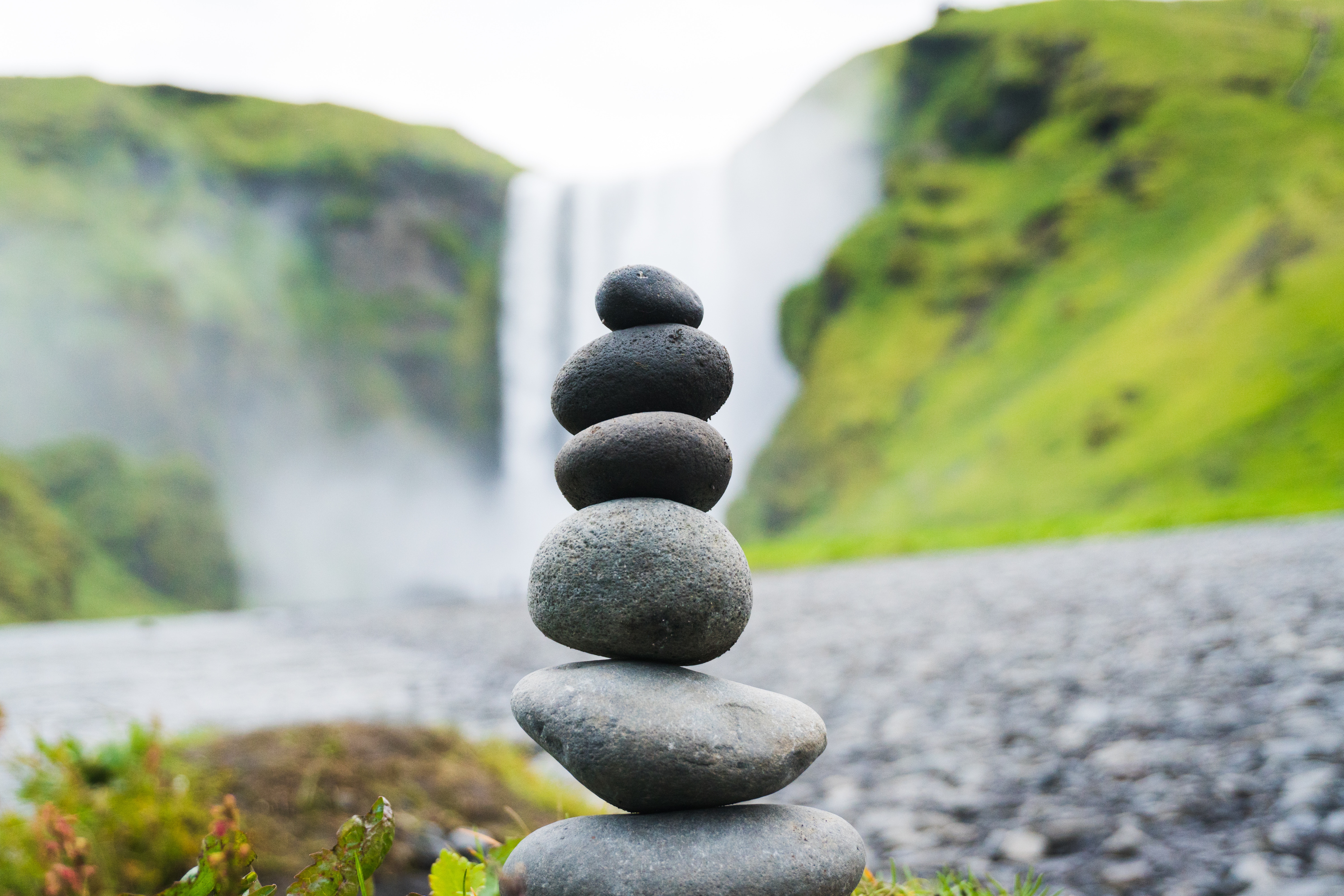 Work Life Balance: How to Balance Your Life Like the Four Seasons
We use cookies on our site to give you the best experience possible. By continuing to browse the site, you agree to this use. For more information on how we use cookies, see our Privacy Policy
Continue