Want to keep growing? Make sure not to be this person. 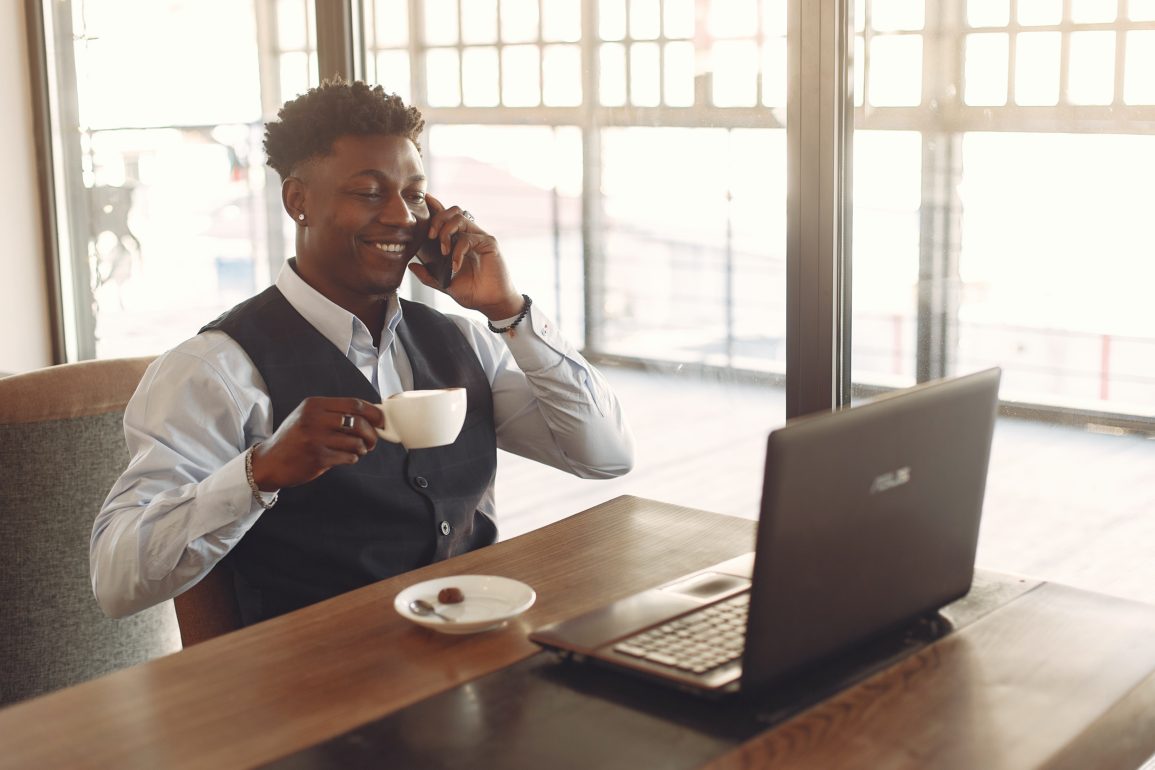 A Gallup study I often reference found that 50 percent of employees left their job “to get away from their manager to improve their overall life at some point in their career.”

To put it into stark perspective, Gallup CEO Jim Clifton summarized the bottom line of why your company’s employee turnover may be high:

The single biggest decision you make in your job — bigger than all the rest — is whom you name manager. When you name the wrong person manager, nothing fixes that bad decision. Not compensation, not benefits — nothing.

Over the years, I have collected data from exit interviews and employee engagement surveys on the top counterproductive behaviors in middle and upper management. Six of them which I have seen repeatedly may hold you back from becoming a good leader.

Managers who take all the credit.

The team puts together a wonderful product and rolls it out on time and on budget. The client is happy about how much money and time the new system will save them. And then it happens: The manager takes all the credit for the work. No praise for the team, no celebration of everyone’s success, no recognition of team members for their contributions. This type of manager will hog the spotlight, and when that happens, team morale plummets.

Managers who are MIA.

They’re checked out physically, mentally, or both. If they’re in the building, they’re behind closed doors most of the time to avoid personal interaction, especially when things are going south. You’ll note they are conveniently “busy” at crucial times when their input or direction is needed, and often take shelter in incessant meetings that are really façades to mask their insecurity or fear of facing conflict. They are only interested in good news, because they’re not able to handle anything more. Got a problem? Talk to someone else.

Managers who treat people as objects.

In top-down power structures, employees are viewed as worker bees and considered to be objects or expenses rather than assets; there is little concern for their happiness or well-being since the motive for hiring them was purely productivity and profit. In these environments, there’s little evidence of leaders displaying compassion and empathy in seeing employees as valued human beings. As a result, you’ll encounter high levels of stress, turnover, absenteeism, and burnout.

Managers who act on impulse.

I speak of the type of manager who steamrolls ahead with important decisions without soliciting input and getting buy-in from team members. They’re typically short-sighted and often fly by the seat of their pants. The end result may be burned bridges, decreased trust, low morale, and disengaged workers.

In 2016, I conducted an independent workplace survey and received hundreds of responses to the question: “What is the one mistake leaders make more frequently than others?” Micromanagement was the No. 1 mistake employees across the globe felt their managers make. Well, no surprise here. Managers who dominate people, decisions, and processes will ultimately derail a team’s morale. One tip-off that you may be working for a toxic micromanager is hearing a phrase that should never come out of that person’s mouth: “I am the boss.”