7 FBI Traits That Will Make You A Better Leader 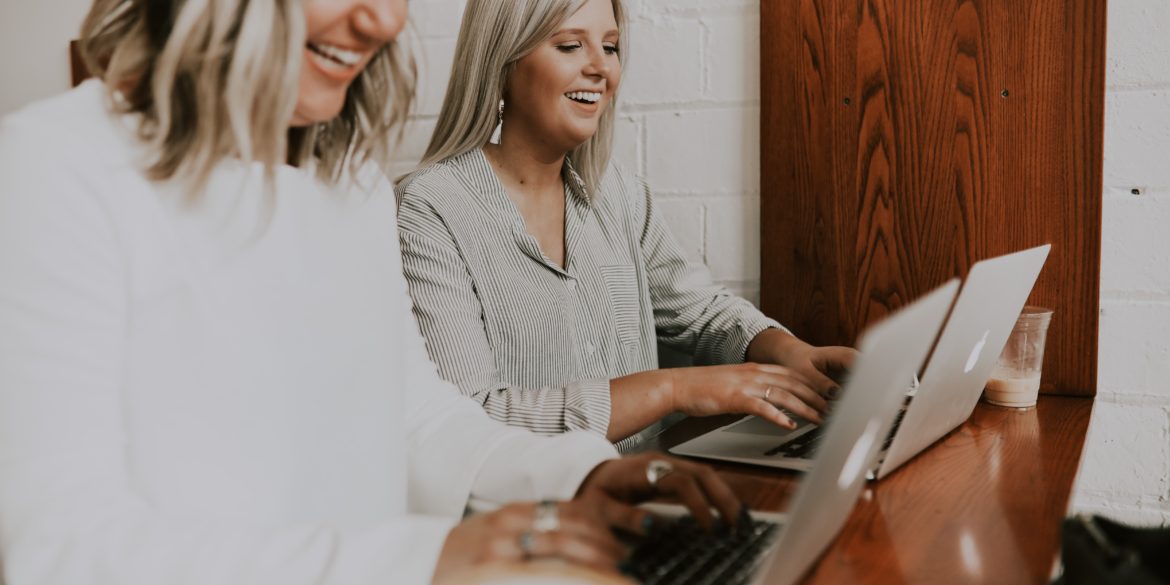 I worked hard to solve complex problems. You might be imagining movies, gun battles, and running down bad guys. In truth, a lot of what I did as an agent wasn’t all that different from many of the challenges you face as entrepreneurs, leaders, and business owners.

I was good with a gun, I admit, but most of my time was spent working with people who had different opinions and a conflict of interest. This created problems I couldn’t just shoot. Instead, they required people skills; I suspect many of you can relate.

Today’s business world is volatile, uncertain, complex, and ambiguous. If you want to move your career or company forward, you have to learn how to be a better leader:

The FBI does not hire new agents based on their skills. Instead, they hire by the traits and values exhibited by applicants and then train new agents with the skill sets they will need. If an agent has the right values, traits, and abilities, they can learn anything.

This is where most businesses have it backward. Instead of hiring people because of their traits and values, they hire skill sets and then try to backload the company’s culture and values.

If the goal of leadership is to empower people to make their own decisions, then here are 7 FBI traits that will make you a better leader:

Boosting confidence is the primary goal of the FBI Academy — before they send agents out with a gun and badge.

As a new agent, there were days when my heart raced and my palms sweat just thinking about the new challenges that faced me. But I learned that success would not make me confident — rather, confidence in myself and my abilities would make me successful.

TIP: You become a better leader when you cultivate ways to signal your confidence to others, especially using body language.

When our brain receives a clear image of confidence and competence, it takes that good impression and makes a snap judgment. This allows the brain to move on to other issues.

A few years back my squad was set to arrest a fugitive known to be armed and dangerous. Since I was the case agent, everyone assumed I would be the one to make the arrest. The fugitive was a big guy with broad shoulders and sure to resist arrest, and defensive tactics had never been my strong point.

It is humbling to admit to yourself, or others, that you are not the best person for the job. It’s OK to admit it and turn to another person more experienced or better prepared, and ask for their help.

They are also humble enough to learn from these people because they understand they will get a better outcome as a result of their involvement.

TIP: You become a better leader when you are willing to listen to, but not be dominated by, the talent around you. If you are the smartest person in the room, you’re in the wrong room.

For insiders, FBI stands for Fidelity, Bravery, and Integrity. These are the values that drive the organization.

Leadership is not a skill set; it is rooted in who we are and what matters to us. Our values are defined by what we are willing to struggle for when the chips are down. It’s doing the right thing and doing the best we can because that is who we are.

Ultimately, our values define our struggles. When we choose better values, we get better problems to solve. We need to be motivated by something more important and greater than our own happiness. If we are not driven to take our life to the next level by something more than our own selfish desires, we are the definition of a narcissist.

TIP: When you prioritize good values, you become a better leader because they produces true confidence and genuine humility. Decisions are easier because the answer is always “do the right thing.”

Not all FBI negotiations involve the barrel of a gun. The most successful agents find ways to get along with people, pure and simple.

It is rare that an agent can dictate how a relationship is going to unfold. In the movies we hear lines like, “OK, this is what you’re going to do for me.” In reality, we need to look for what’s mutually beneficial if we’re looking to cut a deal or negotiate.

The best way to accomplish this is to find common ground, and this is accomplished by being sensitive to the needs of the other person. Bullying, extortion, or browbeating rarely gets constructive results.

TIP: Mentally tough leaders who are kind know how to inspire their people in a way that, in turn, creates a commitment for their mission.

It may seem that kindness and toughness are contradictions, but they are actually very compatible. There are times when a leader needs to hold people accountable and draw a clear line that differentiates between acceptable and unacceptable behavior.

Great leaders don’t worry about being unpopular or making everyone happy. They’re always reminding themselves that their job is to improve the organization.

While rules and standards provide structure for people, tough leaders are not afraid to buck the system to get what they want. They know how to interpret the cultural norms of the office or company and are respectful, yet persistent, in presenting new ideas for projects.

It is the mixture of toughness and kindness that opens doors without alienating the standard bearers that have calcified in their corner office desk chair.

TIP: You become a better leader when you stumble and make mistakes but are tough enough to take control of your reputation and manage the way you are perceived.

I didn’t know what to expect when the FBI sent me to a training course on hostage negotiation. As an unassuming man stood in front of the class and welcomed everyone in dulcet tones, I was looking around for the hard ass who had talked down a terrorist in New York the week before. The man spoke politely but I didn’t listen because I wanted to hear from the hostage negotiator!

Guess what? He was the hard ass hostage negotiator. That week I learned the key to agreements, whether you are negotiating with a kidnapper or a client, is that they happen only when both sides are willing to listen.

This is a skill that will help us become a better leader because when we listen, we get insight into how other people think, feel, and behave. It is counterproductive to be aggressive, pushy, and demanding. Instead, good listeners are likable and create an environment that feels both safe and comfortable. They are secure enough that they are not threatened by listening to someone who may have more talent or experience.

TIP: It’s a good idea to repeat what you think you heard the other person say. It lets them know you really are listening, and gives you an opportunity to let their words soak in.

The FBI is not a touchy-feely organization; agents prefer terms like competence and persistence to explain their success. The words emotional intelligence rarely escape their lips. Yet face-to-face interviews remain the FBI’s top investigative technique.

Emotional intelligence is an ability to walk into a room and understand what others might be feeling, and through that insight, communicate to them in effective ways. Awareness and curiosity about their own emotions, as well as those of others, place leaders in a stronger position to not only recognize the negative ones but to anticipate how they could spin out of control.

TIP: Emotional intelligence helps you become a better leader because it enables you to build on relationships with others and then use those relationships to accomplish your goals.

“I actually have come to learn that the way to evaluate leaders is not from skills through abilities to values but to actually start the other way. If a leader has the right values and the right abilities, they can learn anything. If you hire and promote backwards and start with, ‘so what are their skills? What jobs have they had?’ — you may miss the fact that they don’t have the abilities you need and the values you need” — James Comey, Former FBI Director. 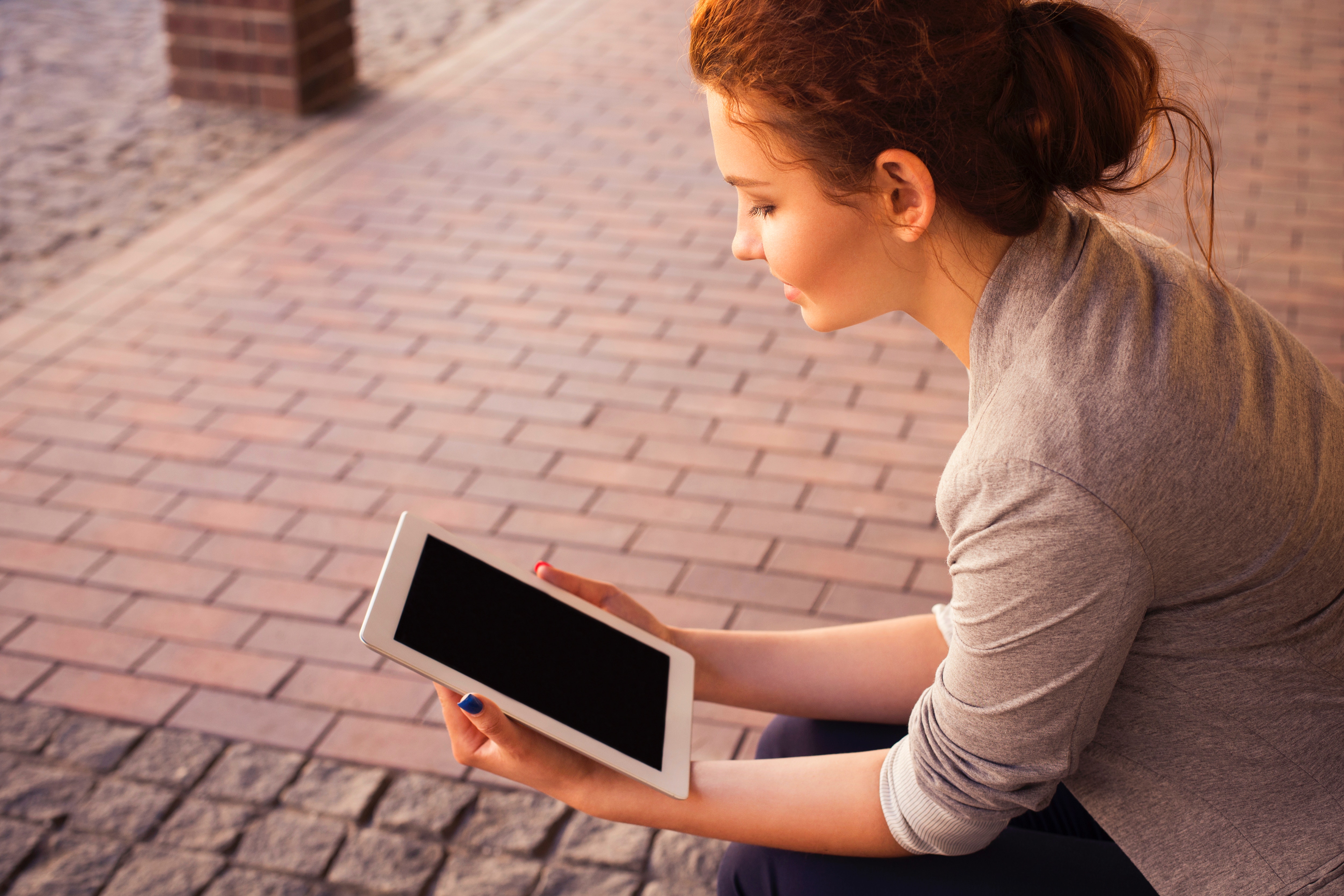 Why Is It So Easy To Choose ‘Tech’ Over ‘Touch’?
We use cookies on our site to give you the best experience possible. By continuing to browse the site, you agree to this use. For more information on how we use cookies, see our Privacy Policy
Continue