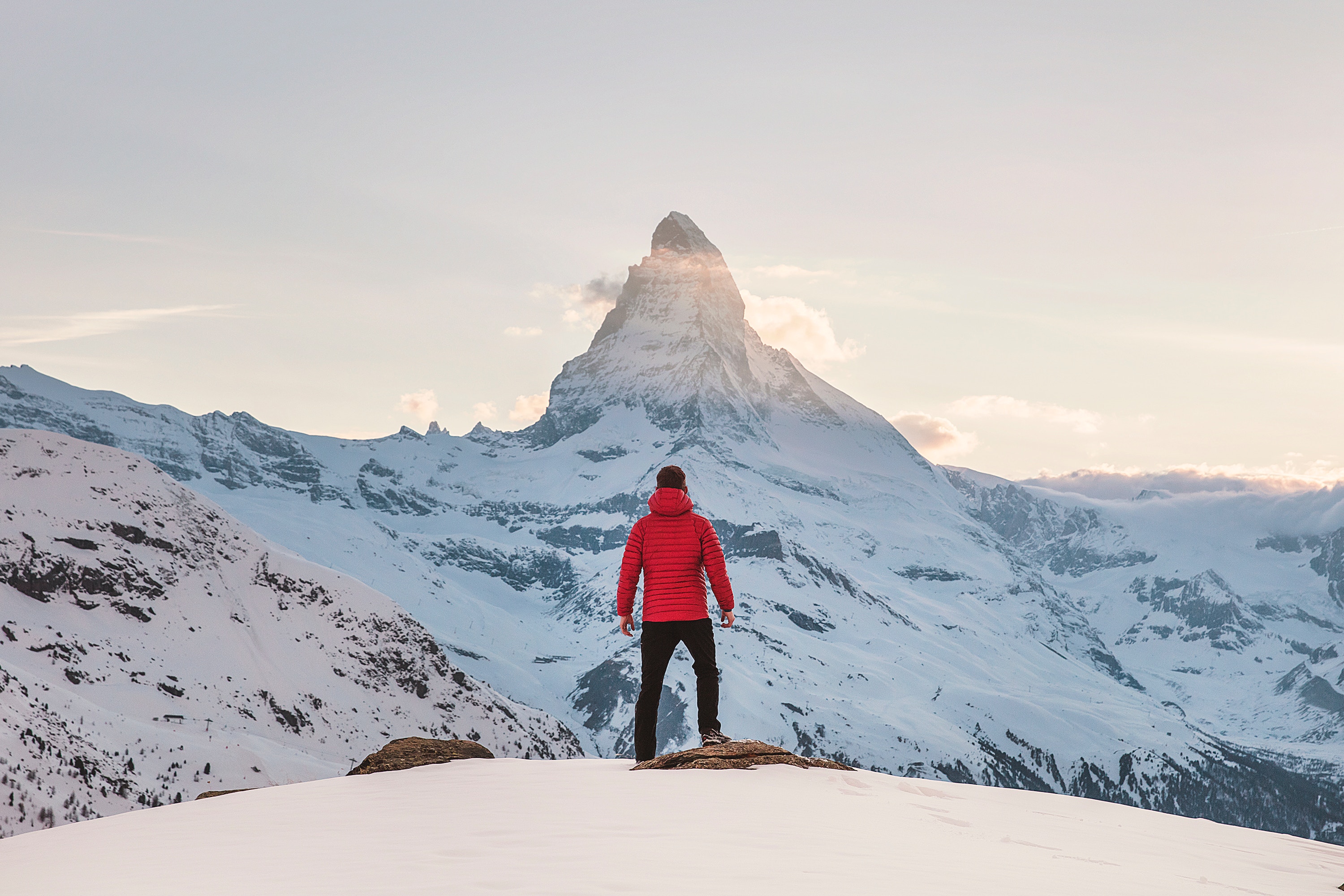 In any discussion of the attributes of successful people, persistence is always mentioned, often as the, or one of the, most important factors in success.

Major success seldom comes easily or without a great deal of effort. Often the only difference between those who succeed and those who don’t is the ability to keep going long after the rest have dropped out.

It’s relatively easy to persist when things are going well and we see progress, but highly persistent people have found ways to keep going despite major setbacks and a lack of evidence that they are moving closer toward their goals.

Here are some of the things that persistent people have in common that keeps them going long after most people have given up:

Persistent people have a goal or vision in mind that motivates and drives them. They are often dreamers and visionaries who see their lives as having a higher purpose than simply earning a living. Their vision is deeply ingrained, and they focus on it constantly and with great emotion and energy. They often think of this vision first thing when they wake up and last thing before they go to bed. Reaching this goal becomes the focal point of their life and they devote a major portion of their energies and time toward reaching it.

Entrepreneur and motivational speaker Jim Rohn once said, “If you really want to do something, you’ll find a way. If you don’t, you’ll find an excuse.”

Repeated failures, dead ends, and periods when it seems like no progress is being made often come before any major breakthroughs happen. Persistent people have the inner energy and intensity to keep them motivated and going through these tough times.

People who overcome the odds and achieve greatly are often described as “marching to the beat of their own drummer.” They know what they want and are seldom swayed by the opinion of the masses.

Having a highly developed sense of who they are allows the highly persistent to continue on without being greatly affected by what others think of them or, being understood, or being appreciated by those around them.

While that inner confidence gets challenged and shaken, it never gets destroyed and constantly acts as a source of courage and determination.

Rohn also once said, “Motivation is what gets you started. Habit is what keeps you going.”

Highly persistent people know it is very difficult to stay continually motivated, particularly during difficult times and when it appears that no progress is being made. They have come to rely upon their self-discipline and developing habits they can count on to continue down the path toward their eventual goals. They believe the results of the efforts they make today may not be seen for a long time, but they strongly believe that everything they do will count toward their outcome in the end.

5. ABILITY TO ADJUST AND ADAPT

Persistent people have the ability to adjust and adapt their action plan. They do not stubbornly persist in the face of evidence that their plan is not working, but look for better ways that will increase their chances of success.

The highly persistent see their journey as a series of dead ends, detours, and adjustments but have complete faith they will reach their final destination. They are not tied into their ego and are quickly willing to admit when something is not working. As well, they are quick to adapt the ideas of others that have been shown to work well.

Persistent people realize that any goal worth reaching will take time, effort, and continuously learning new skills and thinking patterns. They welcome change and new ideas and continue looking for ways they can incorporate these into their lives.

Ongoing learning is seen as part of a process through which the highly persistent continually expand the range of tools that they have to work with. Naturally curious, persistent types not only see learning as a way to reach their goals more quickly, but they also see self-development as a way of life. Learning and continual growth do not end at a certain age or stage of life, but they are the essence of life itself, and therefore never-ending.

7. ROLE MODELS THAT ACT AS GUIDES AND MENTORS

While it may appear that highly persistent people act alone and don’t need anyone, most have a carefully chosen group of people they admire and emulate. These can be people who are actually involved in their lives as mentors/confidantes or they can be figures who they have read about and who have deeply impacted them. You will know who these people are since persistent people will often quote them.

Persistent people usually stand out from their environment and are often misunderstood or ridiculed because they can make those around them feel uncomfortable. Having strongly ingrained models helps persistent people sustain and motivate themselves in an environment that is not always supportive. 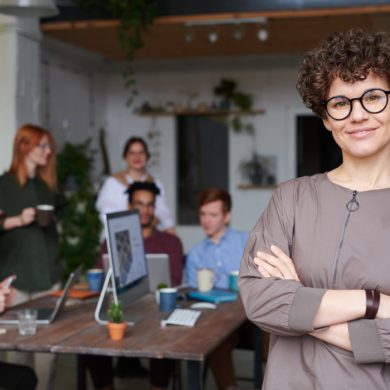 Why Your Team Needs Your Confidence Right Now
We use cookies on our site to give you the best experience possible. By continuing to browse the site, you agree to this use. For more information on how we use cookies, see our Privacy Policy
Continue