Mental toughness takes practice. But focus on developing these habits and you’ll be on your way. 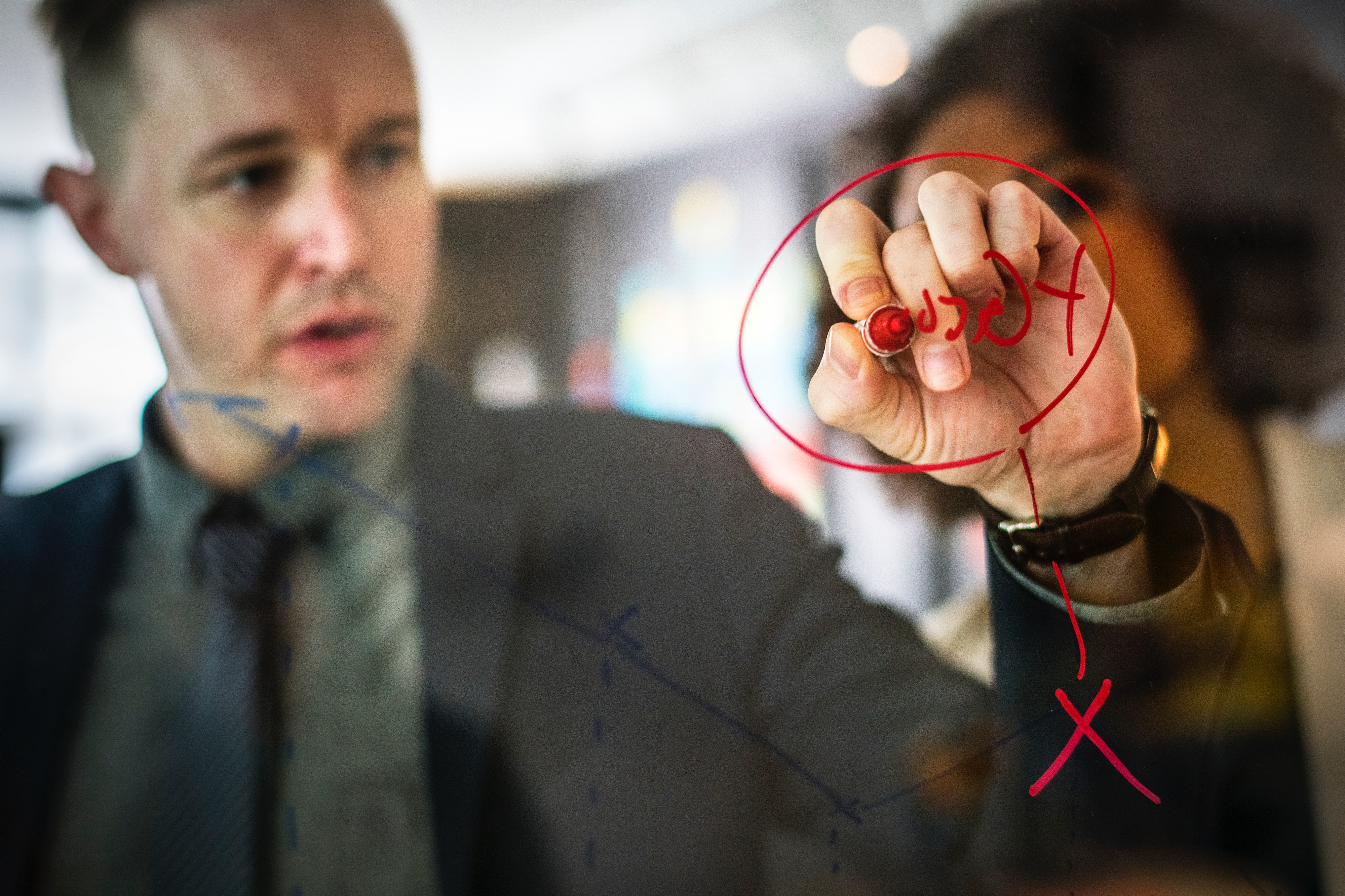 Every big thinker who’s made a difference in our lives, from Thomas Edison to Bill Gates, has had a high degree of mental toughness–or what you might call a thick skull. It isn’t just about being stubborn, although that’s part of it. These tough-minded sorts make for great leaders and entrepreneurs because they keep moving toward their goals despite ridicule from naysayers who can’t appreciate what they’re trying to achieve. But mental toughness isn’t necessarily something we’re born with, as many believe. It’s a set of characteristics we can all learn.

Here are some habits the most tough-minded leaders have developed.

1. THEY MANAGE THEIR EMOTIONS

Mentally tough people have learned when and with whom it’s safe to share their feelings. While they can still be vulnerable, they only tend to open up with people they trust and whose support they can count on. They can control their emotions and impulses in situations where it might be seen as a sign of weakness and turned against them. That isn’t easy to do, but it starts with a finely tuned sensitivity to others that lets you determine whom you can depend on and whom you can’t.

Attempting anything outside the scope of what most people do requires a higher than normal degree of self-confidence. The most tough-minded leaders aren’t born unusually confident, though. They continuously push their own boundaries and move beyond their fears. This expands their ability to take risks and deal with the setbacks and failures that always come before a major breakthrough. When they finally reach it, their stamina, resilience, and mental fortitude grow so they can take on the next challenge ahead.

Mentally tough people have learned when and with whom it’s safe to share their feelings.

3. THEY CHOOSE WHOM TO ASSOCIATE WITH WISELY

Mentally tough people hang out with other positive thinkers and trailblazers who share similar aspirations. They support one another and celebrate each other’s achievements. Whenever they’re surrounded by negativity, they manage to tune it out. This takes practice, but it’s the only way to prevent negative people from draining your valuable time and energy.

4. THEY FACE THEIR FEARS AND TAKE ACTION

When confronted with the need to take a calculated risk, these leaders overcome their fears and go for it. They know any worthwhile achievement involves the risk of failure. For them, failure isn’t the worst of all possibilities. Instead, it’s the idea that they might miss out on some potentially great achievement because they listened to their fears. These are people for whom the worst-case scenario is regretting the important things they didn’t attempt.

5. THEY SAY NO WHEN THEY HAVE TO

Many people say yes even when they don’t want to do something just in order to please others–then regret it and complain about it afterward. Tough-minded people have learned not to do that. They can say no without feeling guilty, hedging their answers, or making excuses. This shows others around them they aren’t pushovers and shouldn’t be approached with unreasonable demands.

Tough-minded people…can say no without feeling guilty, hedging their answers, or making excuses.

Mentally tough people also have a great deal of self-discipline and tend to be committed to their own health and wellness. They seldom take the easy way out and keep up with their well-rounded exercise, eating, and sleeping routines. It isn’t about vanity or self-absorption, though. To maintain your mental toughness, you have to appreciate how health, fitness, and adequate rest impact your overall wellness. Those physical factors are prerequisites for any big, taxing endeavor you’re setting your sights on.

7. THEY’RE INDEPENDENT AND DON’T COMPARE THEMSELVES TO OTHERS

Leaders who’ve developed mental toughness don’t pay much attention to what others think of them. It’s their well-defined goals that motivate and drive them, not how well they measure up to peers. While they respect others’ opinions, they take full responsibility for their decisions and outcomes and don’t pass the blame when things go wrong. Mentally tough people measure their self-worth based on whether they’re a better person now than they once were. In other words, they’re their own competition.

Do You Want To Command Respect?
We use cookies on our site to give you the best experience possible. By continuing to browse the site, you agree to this use. For more information on how we use cookies, see our Privacy Policy
Continue