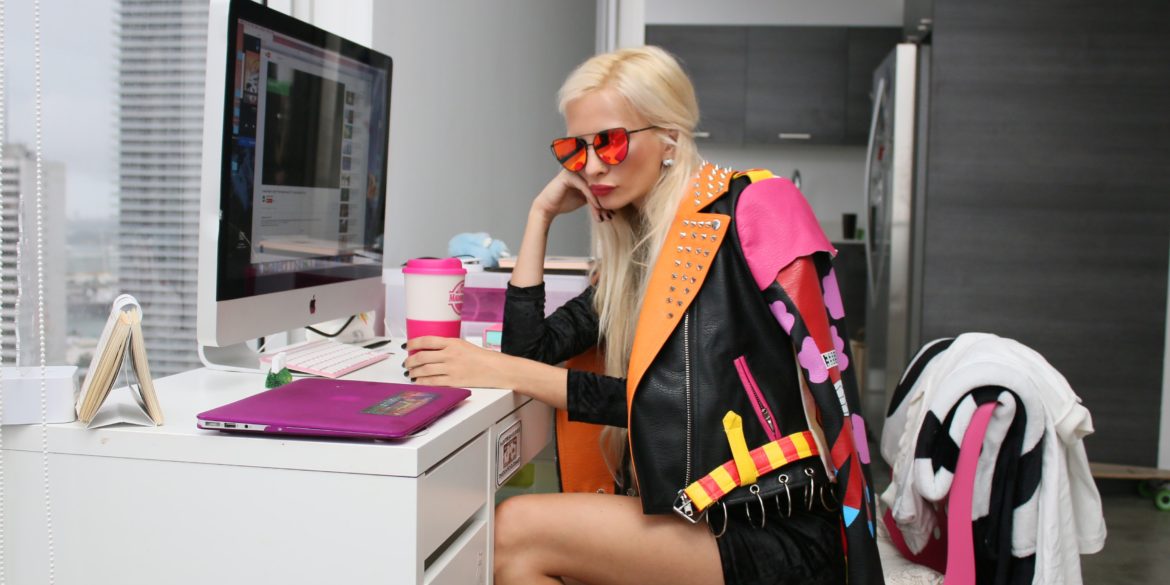 Dale Carnegie once offered advice that still rings true: “When dealing with people,” he cautioned, “remember you are not dealing with creatures of logic, but with creatures of emotion, creatures bristling with prejudice, and motivated by pride and vanity.” That might be putting too fine a point on it, but the reality is we all have to deal with with unpleasant people in our daily lives. That’s especially true at work, where we can’t always pick and choose whom to interact with.

The best we can do is try to minimize the impact that certain personality types have on our success. And that starts with identifying them early. Here’s a look at seven types of people to limit your time around or just plain steer clear of in the workplace.

The best we can do is try to minimize the impact that certain personality types have on our success.

These are people who are always blaming others for their problems and never take responsibility for their own actions. They attribute their own failings to the belief that other people, situations, and events are conspiring against them. They see others’ successes as a result of opportunities and advantages that aren’t available to them. Being around all that suspicion and negative energy can bring you down quickly.

Complainers never seem to be satisfied unless they have something to criticize or oppose. They’re experts at picking out the negative in any situation and won’t hesitate to point it out to you or anyone else who will listen. They love to hang out with other complainers, and if anyone within earshot doesn’t join in and complain along with them, they quickly move on to find someone who will. That gives you an opening to get out of their orbits.

It’s sometimes good to take ownership of certain projects and put your expertise to good use. But control freaks take that to another level, usually without any good basis for it. They’re driven simply by a need to be in charge in every situation–not just the ones they can contribute their skills to. If they find they’re unable to lead the way, they quickly lose interest and move on to environments where they can be in charge. They love to find needy people with low self-esteem to boss around and manipulate. The way to steer clear of this personality type is simply not to recognize their authority. You don’t need to be confrontational, but as long as they discover that they can’t control you, they’ll move on to easier pickings.

Gossips usually take great pleasure in recounting the misfortunes of others.

These people tend to voice a negative opinion whenever the topic of anyone else’s success or expertise comes up. They’re often frustrated by failing to achieving what they feel is due, and others’ advancements bother them because they highlight their own insecurities. If you’re forced to be around this type of person at work, simply remain modest and be careful to not share your achievements.

It was Eleanor Roosevelt who said, “Great minds discuss ideas, average ones discuss events, and small minds discuss people.” Gossips are small-minded people who seem to be in their element when discussing others. Their talk may not sound overtly malicious all the time, but gossips usually take great pleasure in recounting others’ misfortunes. They don’t have passions or goals that they’re striving for themselves, and usually lack a broad range of interests in the world around them. With little else to engage their imaginations or ambitions, they gravitate towards other gossips. If you can avoid gossiping, you can avoid having to associate too closely with gossips.

We all have our own preferences and ideas, but seriously judgmental people take theirs to an extreme level and waste no time criticizing those around them. Judgmental types see the world in black and white, right or wrong. There’s little room in their view for opinions that differ from their own. You’re either on their side or against them. They tend to have a limited sense of humor, and the joking they do is often of the sarcastic and cutting type, aimed at anyone whose outlook differs from their own.

In almost every workplace, there’s someone who feels they know more than you do or can do everything better than you do.

In almost every workplace, there’s someone who feels they know more than you do or can do everything better than you do. If there’s something you actually can do better, they’re likely to dismiss it as unimportant or claim they’re good at it, too. Arrogance is very different from self-confidence. Truly self-confident people aren’t threatened by the achievements of others and don’t feel the need to belittle or put them down. Arrogance is a way to cover up one’s own insecurities. Being around arrogant people can add unneeded pressure to your life–you’ll feel like everything you do will be subjected to unfairly harsh scrutiny. 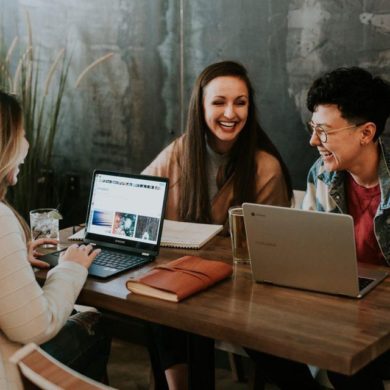 What You Haven’t Considered About The Dark Side Of Friendships At Work
We use cookies on our site to give you the best experience possible. By continuing to browse the site, you agree to this use. For more information on how we use cookies, see our Privacy Policy
Continue