The holiday season may be all about selflessness, but a little self-awareness still goes a long way.

It’s no secret that the holiday season can be pretty stressful. Health experts at the Mayo Clinic note that the stretch between Thanksgiving and New Year’s tends to find people’s usual stress levels spiking. But what’s less widely understood is that highly emotionally intelligent people may have some more coping tools than others.

In one study by Athens University of Economics and Business researchers, at the University of Greece, higher levels of emotional intelligence were linked with with lower levels of work-related stress. And there’s little reason to believe that those same skills can’t come in handy for dealing with seasonal pressures, too. Here’s a look at some of the ways emotional intelligence can help.

1. BE AWARE OF YOURSELF

People with higher levels of emotional intelligence are more aware of their feelings, what causes them, and why. This awareness helps them recognize stressors earlier and come up with techniques for coping with them.

People with higher levels of emotional intelligence are more aware of their feelings, what causes them, and why.

Self-awareness can be cultivated, though. If you’re feeling stressed, take a moment to think about which situations tend to bring out your strongest negative emotions. Simply recognizing that can help you prepare coping mechanisms ahead of time, preventing those feelings from totally commandeering your rational thought.

Knowing how they react to stress gives highly emotionally intelligent people advance warning that something is wrong before they get overwhelmed.

2. BE AWARE OF OTHERS

The higher our emotional intelligence, the more we’re tuned into others’ emotional states–not just our own. This makes it less likely that we’ll take signs of other people’s stress personally. People with high emotional intelligence can put things into perspective and avoid getting caught up in a stressful situation they have no control over.

Practicing a little more awareness is a powerful thing. And trying to understand what may be causing stress in others can help you have a little more empathy, too–at a time of year when that’s extra important.

When we feel threatened or verbally attacked, our initial reaction is usually to lash out at the source. But not giving in to that initial impulse is the first step toward defusing the situation. It’s easy to merely react. It’s a lot harder to think about the problem first and then respond thoughtfully. Instead of just getting stuck and stressing ourselves out even more, emotionally intelligence helps you press pause long enough to consider some solutions.

4. LISTEN DEEPLY (EVEN WHEN THAT’S HARDEST)

Everyone has a need to be understood. Some of the worst clashes during the holiday season simply result from people feeling that they aren’t being heard. It’s one thing to disagree, but it’s essential that everyone be listened to.

This is true all year round, but the hectic, distracting atmosphere of the holidays makes deep listening harder than usual. People with higher emotional intelligence know it’s worth putting the extra time and effort into trying to understand others’ feelings, worries, and frustrations–knowing it’ll help reduce their own.

In fact, the ability to accurately identify and express what we’re feeling helps us to cope better. For example, just by saying you’re feeling frustrated helps you settle those feelings and move ahead–it goes hand in hand with self-awareness. You need to be able to identify your feelings before you can make choices about how they’ll deal with them. And that can take some precision. Being able to distinguish one negative emotion from another is more useful than you might think.

Emotional intelligence increases our ability to see situations from more than one point of view. The end of the year tends to push us into contact with more people than usual–family members, friends of friends, colleagues, and so on. All that extra socializing and interaction can be exhausting. And the stress it causes can lead to conflict.

If stress shortens everyone’s fuse, emotional intelligence blows out the match that’s about to light it.

But emotionally intelligent people know that while they may not agree with someone, they can still try and see things from their perspective. This allows them to step back from judgment and avoid getting drawn into a dispute. If stress shortens everyone’s fuse, emotional intelligence blows out the match that’s about to light it.

When you’re feeling an unusual amount of stress, it’s always important to reach out for support. Highly emotionally intelligent people are aware of their limitations; they know when they can manage and when they need help. But even when the stress is too much, they have no problem reaching out to others.

The holiday season may emphasize selflessness and community, but there’s nothing selfish about admitting when you’re struggling. You need to know when it’s time to draw on your support network or even get professional help. This time of year is supposed to be joyful, but the reality for many of us is different–and that’s okay. Simply recognizing when there’s an added load of stress on your shoulders is a sure sign of emotional intelligence to begin with, and a great first step toward lightening it. 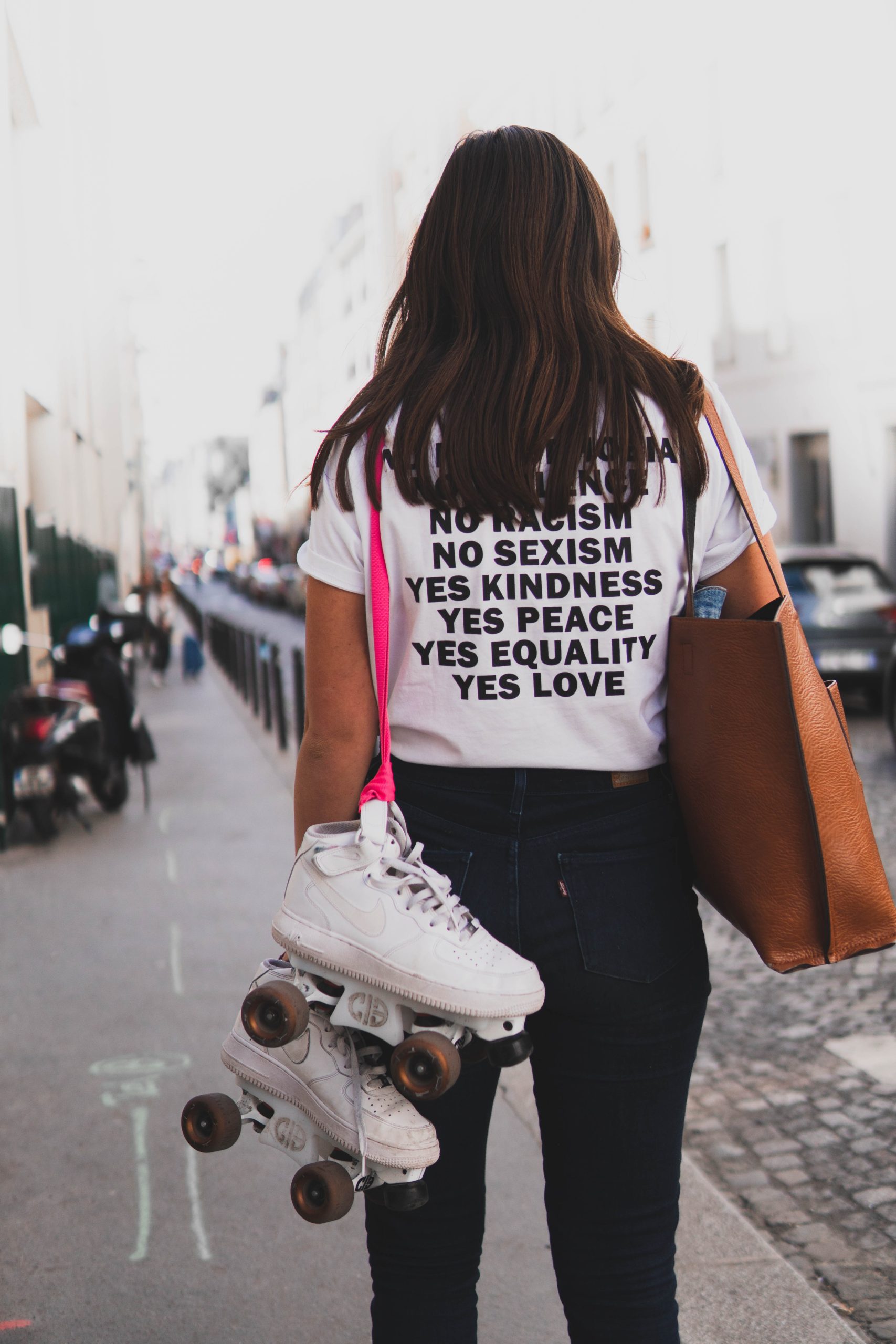 We Can Improve Our Future Vision
We use cookies on our site to give you the best experience possible. By continuing to browse the site, you agree to this use. For more information on how we use cookies, see our Privacy Policy
Continue