7 Ways to Bring Up Controversial Ideas in Meetings Without Backlash

How to navigate social risk in meetings when what you have to say might not gain the popular vote. The real question you need to ask before weighing in. 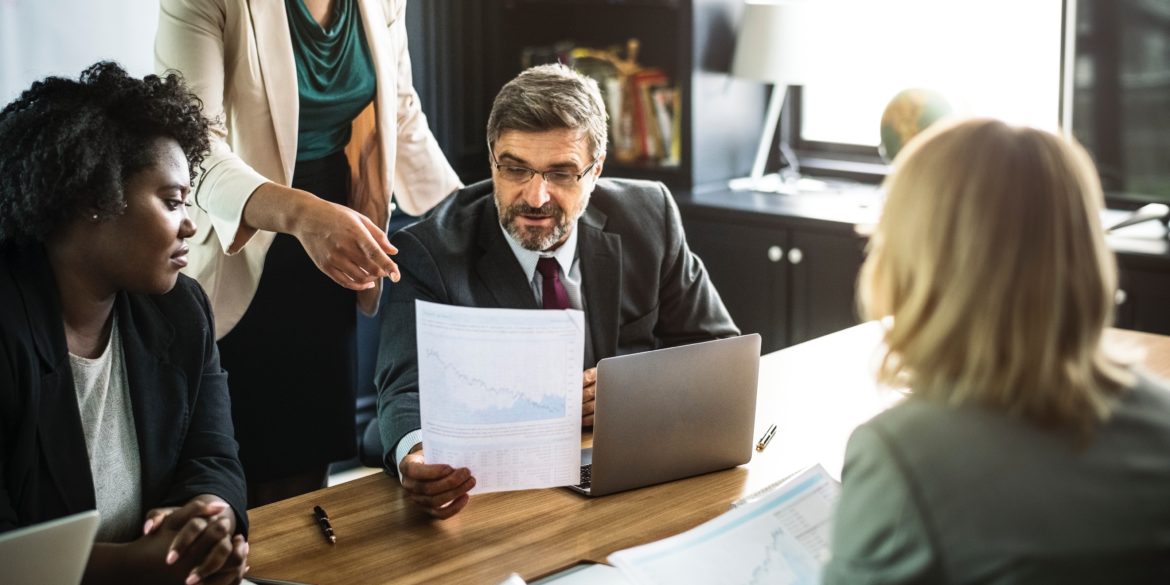 “So, should I speak up in the meeting?” one of my clients recently asked me as I was coaching him. He was on the board of an organization and saw things happening there that he didn’t like.

The obvious answer would be: “Of course!” Maybe followed by: “That’s your job as a board member.”

But it’s not that simple. This guy had joined the board a little more than a year before. He was still navigating relationships and understanding how the board worked.

More importantly, he had spoken up about this particular issue in the past–and received immediate backlash from the head of the organization, while the rest of the Board remained silent. It’s not that they disagreed with him–more than one person from the Board called me to get coaching on the same issue–but during the meeting they said nothing.

So, he was asking me, is it worth continuing to speak up or should I just let it go?

It’s a very real, very human, question that we all face. We see something going on that we don’t like and wonder: Is it worth the social capital to say something? Think of a time you stayed silent in the face of an off-color joke or when you knew your opinion would be unpopular or when you thought you couldn’t make a difference.

Should you speak up in those moments?

First, let’s acknowledge the legitimate risks and fears: You may be rejected by friends and colleagues. You may lose credibility with others who may roll their eyes when you speak and stop listening to you on other issues. In some cases, you may be fired.

The most important question you need to ask first

In the face of those risks, there’s one question you should ask yourself, a question most of us rarely ask ourselves explicitly:

What kind of human being do I choose to be? And what social risk am I willing to experience in order to be that human being. Am I the kind of person who says what I think needs to be said, even when others may not like it?

Yes, speaking up will have an impact on how others see us.

But it will also have an impact on how we see ourselves. And, I would argue, that’s more important.

And what about those legitimate fears? Yes, they might fire you. You might lose credibility. They might reject you. That’s true. Those risks may be considerable, especially when you need a paycheck.

Seven ways to minimize risk when you speak up

While you can’t eradicate those risks, you can mitigate them by being skilled in speaking up. Specifically, remember these seven touchstones:

Ultimately, my advice to my client was to explicitly decide who he wanted to be. Then, he could say what that person needed to say–honestly, skillfully, and with care. After that, he would need to let the rest play out however it would.

Yes, there’s a risk, I told him. But there’s an upside, too: You become the person you most want to be. 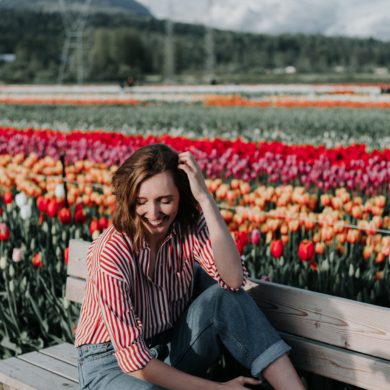 5 Ways To Make Gratitude A Stronger Emotion
We use cookies on our site to give you the best experience possible. By continuing to browse the site, you agree to this use. For more information on how we use cookies, see our Privacy Policy
Continue