7 Ways To Change Your Thinking Patterns

Because what's holding you back may really be between your ears. 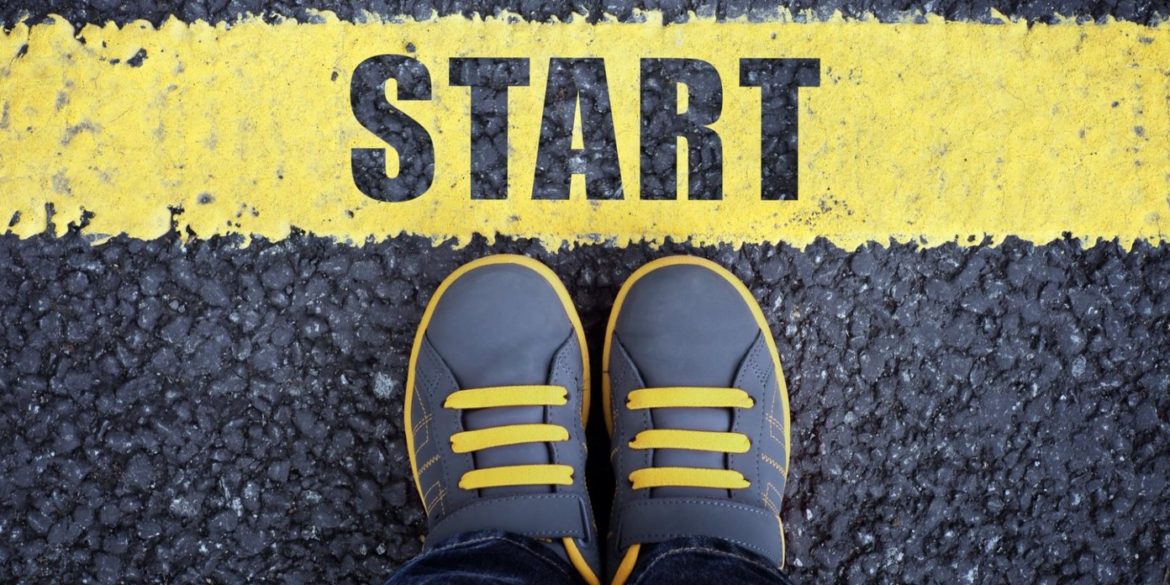 Whatever goals you aspire to achieve, whatever obstacles are in your path to success, mentally-tough achievers know that the hardest battles to be fought take place between their ears.

The truth is, behaviors and actions first have to travel through the gateway of your thinking. And it’s in the mind where the pathway to success or failure is held. As the saying goes, “When you rule your mind, you rule your world. When you choose your thoughts, you choose results.”

Whether it’s emotionally reacting to something instead of responding with emotional intelligence, the first step to a mentally strong and high-achieving mind is to take responsibility for your thinking habits.

Here are seven ways you can do just that.

1. You know exactly what you want.

People that are assured of their path and know their starting and end points don’t generalize their intent or actions. They are dead set in their thinking on what they want to accomplish and will act with complete clarity every step of the way.

2. You don’t over-dramatize your reality.

Have you heard the saying that your perception is your reality? Some people facing uphill battles have a knack for explaining their situation in the worst possible way when, in reality, things are not as bad as they seem. They tend to speak with negative energy and in overblown crisis-mode with no solution in sight. The reality is, mentally-tough people in similar scenarios avoid getting sucked into their own vortex of drama; they’ll instead put the focus on finding every possible option to a problem and acting on the right decision with confidence.

3. You have no regrets about a decision you made in your past.

Mentally-strong people may have regretted a decision when it happened, or even dwelled on it for a period of time after it took place. But to think with mental toughness, do what mentally-tough people do: stop over-analyzing to death what should have or could have happened. Focus on self-care, heal from your wounds, recover, and move on. Whatever happened then is now in the rear view mirror and has no power or control over you.

When faced with a problem to overcome, the first question mentally-strong people ask is: “Which contacts should I reach out to today?” High achievers will surround themselves with a network of sages and advisors that they can drawn wisdom from for every unique situation. They know these connections may one day be valuable resources for advice and information.

5. You set out to accomplish one realistic goal every day.

Mentally-strong people plan well. They commit to a morning ritual to map out their work day and decide on that one main goal they will accomplish and stay focused on throughout the day. You can bet distractions will happen and fires need to be put out; you can also bank on the fact that the mentally-strong fiercely protect their schedule to make sure they walk out the door at the end of the day having completed that one main goal.

6. You focus your time and energy on what matters most.

7. You find the courage to move forward.

I have a friend who has been paralyzed with fear for nearly a decade. Fear of changing careers, fear that he will fail if he does, and fear that he won’t have the financial means to support himself and his kids. It’s mostly a mental barrier that has held him back from pursuing his dream. If you find yourself in a similar position, the bottom line is muster up the courage to take that first step. Once you stop over-analyzing all the “what if’s” and find the courage to step up to the starting line, the only question remaining is, “What’s the ONE thing I need to do right now to get started?” 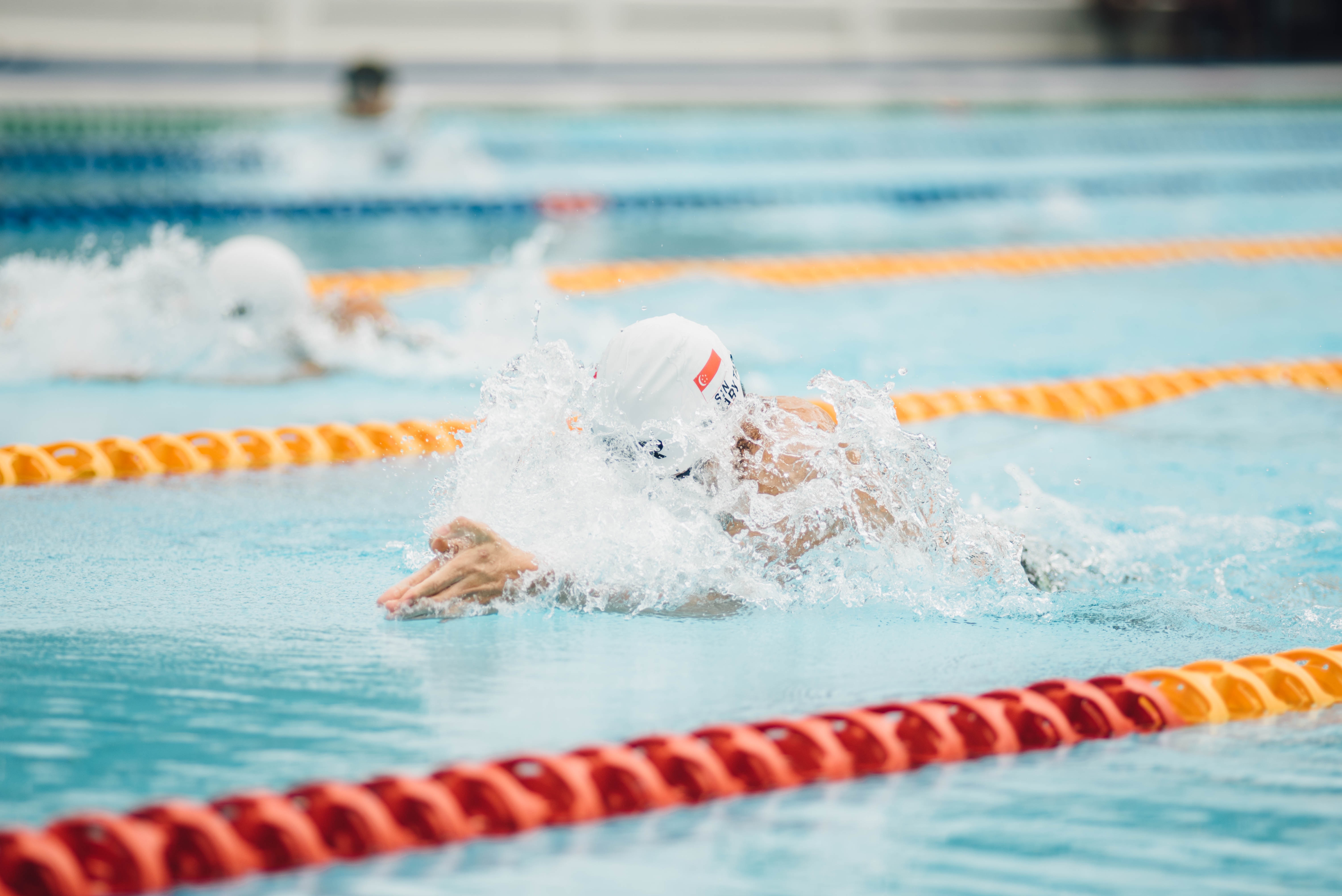 Five Ways To Deal With Burnout Using Lessons From Elite Sport
We use cookies on our site to give you the best experience possible. By continuing to browse the site, you agree to this use. For more information on how we use cookies, see our Privacy Policy
Continue