7 Ways To Show Emotional Intelligence In a Job Interview

It’s one of the top job skills of the future, but how do you convey something intangible like EQ in a job interview? 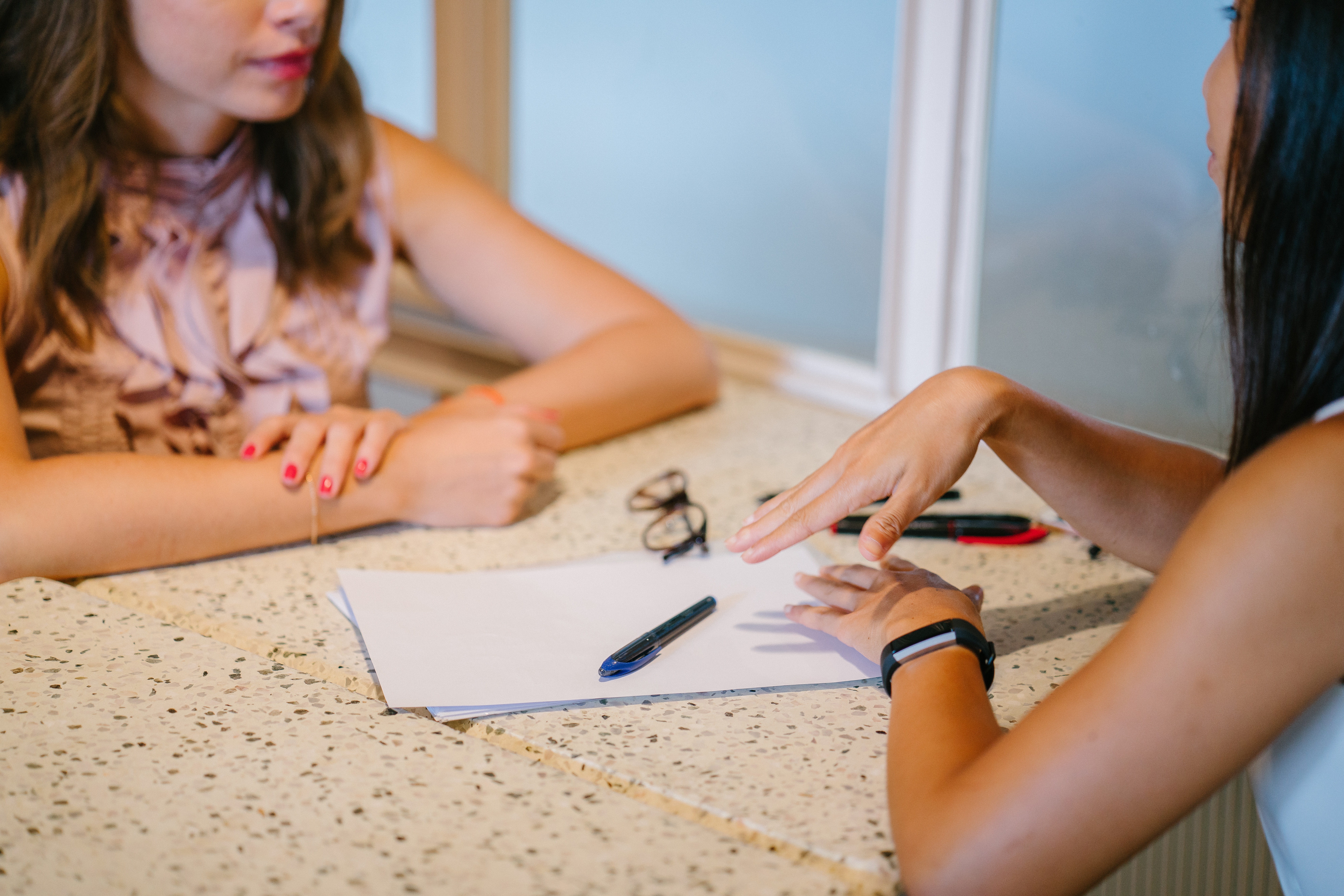 Yes, having solid technical skills is important in landing a job, but maybe not as important as you might think. In fact, in a recent survey of more than 2,600 hiring managers and human resource professionals, 71% stated they valued emotional intelligence in an employee over IQ. What’s more, 75% said they were more likely to promote a highly emotionally intelligent worker; and 59% claimed they’d pass up a candidate with a high IQ but low emotional intelligence.

Many interviewees, due to nervousness, can came come across as wooden and tightly controlled. It’s not only okay to show some emotion, but the right emotions will form a connection between the interviewer and you. Smiling, as long as it doesn’t appear forced or inauthentic, is always good. Showing enthusiasm and some excitement is also good if it is real. The caveat is not to force any emotions. If the interviewers get a whiff that you are coming across as someone other than yourself, it will cause them to mistrust you and decrease your chances of getting the job.

Take a cue from professional athletes when they are interviewed after a win or achievement. They always credit their team mates, their team, rather than taking personal accolades. When asked about a project that you are proud of, or that was successful, be sure to share credit with the team, unit, and others who were involved in the project. Make it clear that you are proud to be a member of the group that was involved in the success. This gives more credibility to you being a team player, than if you simply claim that you are, which everyone does.

The typical advice for answering a question about your weakness is to frame it as something that is actually a strength. For example, claiming to be a perfectionist, or becoming too involved in your job, which can be seem as strengths by an employer. These answers do not cut it any more, as interviewers are looking for something more substantial. When disclosing a weakness be sure to indicate what you are actively doing to work on it and give examples of making progress. Interviewers know that we all have weaknesses and suspect that we may try to hide those in the interview. As long as your weaknesses do not raise any red flags, being honest, open and genuine will help gain their trust and respect.

5. DON’T SHY AWAY FROM TALKING ABOUT CONFLICT

For the question about your strengths, rather than only focusing on your qualifications or technical ability, talk about your ability to work well with others in a teamwork setting. Your ability to adapt to change or setbacks and work well with coworkers and customers is important to bring up. Instead of simply mentioning these things, be prepared to come up with examples of when you had to use those skills. Perhaps there was conflict within your unit or you had to deal with an irate customer. Talk about how you used your soft skills to effectively deal with these situations

6. SHOW THAT YOU CAN LEARN FROM YOUR MISTAKES

When the interviewer asks about a situation where things went off the rails, the worst thing you can do is to blame others for the situation. State what happened but avoid casting blame. Before answering this question, it is okay to acknowledge some emotions through your expressions and body language. It will send the message that the situation was real and not something that you made up that was of no real consequence because you had to answer the question. Let it be known that it was a difficult time and you struggled if that was the case. What the interviewer wants to know is how you reacted and if you did anything to improve the situation. If asked what your part in it was, be prepared to accept your share of the responsibility but speak in terms of what you would’ve done differently looking back on the situation. Interviewers expect people to make mistakes, but want to know if you are someone who learns from mistakes and took away the lesson.

7. ASK QUESTIONS ABOUT CULTURE AND VALUES

At the end of an interview we are typically asked if we have any questions. This is a great opportunity to demonstrate your emotional intelligence. Ask questions around the culture, values of an organization and what it takes for people to be successful in it. Bring up any positive experiences with people in their organization or their customer you have had in the past and your observations. It will show that you are not only interested in a job but are looking to see how you will fit into the company. This indicates to them that you are aware of yourself and the importance of matching their needs with those of your own. They are also trying to assess this, and your awareness will help them in deciding. If you are a fit, it will work in your favor. If not, you are better off knowing at this point and spending your time and energy looking elsewhere.