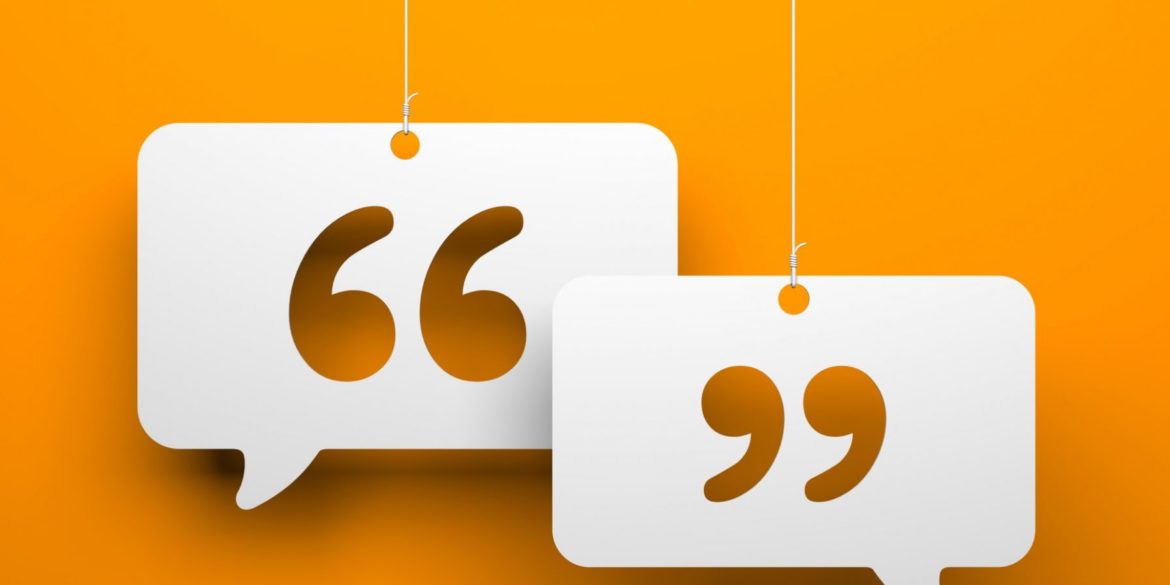 Your ability to effectively communicate with your employees is key to success as a leader.

But to motivate and inspire people with words takes a very human approach in the way you speak to them.

Here are 9 examples of what great leaders say to engage the hearts and minds of people.

“I have good news and bad news.”

Why would this motivate, you ask? Ever worked for a leadership team that kept things behind closed doors? Leaders who swept things under the rug? Effective leaders do the opposite. They are truth tellers and explain the context of who, what, where, when, and why in their decision making. The fact that a leader can honestly and openly communicate both good and bad news goes a long way toward motivating people and winning their trust.

“Here’s what’s really going on and what this means for you.”

People want to know where they stand. They want to feel safe and know that their leaders have their best interests in mind. When something happens that disrupts things, effective leaders keep motivation high by painting a positive and realistic picture of business life to keep their people steady and not uncertain. They communicate what’s really going on, and reset expectations to keep their people focused.

“I’m not quite sure which direction to go. What would you do in my situation?”

Effective leaders are emotionally present and bring their emotions to work. They ask for help when needed and create space for authenticity and truth so that others are free to do the same. By being real and emotionally honest, and giving  team members permission to be and do the same, teams connect and collaborate better.

HubSpot, the global digital marketing automation company, redefined what it means to be transparent in business. HubSpot co-founder and chief technology officer Dharmesh Shah once published an article on his wiki page called “Ask Dharmesh Anything.” And that’s exactly what HubSpotters did–engaging in a slew of discussions directly with their CTO. Even despite criticism, transparency has paid off as a business value. HubSpot has received multiple awards for its company culture.

“I need you to improve. Here’s what’s working well.”

When bringing up a sensitive topic such as a team member’s performance, effective leaders don’t jump right into the hard part of the discussion and put the other person immediately on the defense. They open with the positive and acknowledge what is already working, and what they appreciate about their team member’s strengths. This helps to ease into the “tough love” part of the conversation — how you’d like to see performance specifically improve in the areas of concern.

“I couldn’t have done it without you.”

This is quite possibly the highest form of saying thank you. Acknowledging someone else’s effort for going above and beyond, especially if it makes a leader or manager look good, reinforces a strong team culture. This simple act of encouragement is a mental booster that will send ripples of trust across the organization.

“That was clearly my mistake.”

Effective leaders aren’t hiding behind their own hubris or status and deflecting responsibility to someone else. They are accountable to others and own up to making mistakes, which sets the example for their tribe to be honest and not fear making their own mistakes

“What do you need from me?”

Effective leaders are servant leaders. They serve the needs of their tribe by making sure obstacles are removed from their path and that they’re being set up for success. They also hold them accountable for that same success with a pretty high bar. But it all starts with the human hallmark of caring and concern. And the first question they ask is always: What do you need from me so you’re being set up for success?

Effective leaders can say this with great confidence because they believe and trust in their people and their abilities to get the job done. They’ll get out of people’s way and let them take ownership of their work and use their God-given brains to create and innovate. This is why Steve Jobs once said, “It doesn’t make sense to hire smart people and tell them what to do; we hire smart people so they can tell us what to do.” 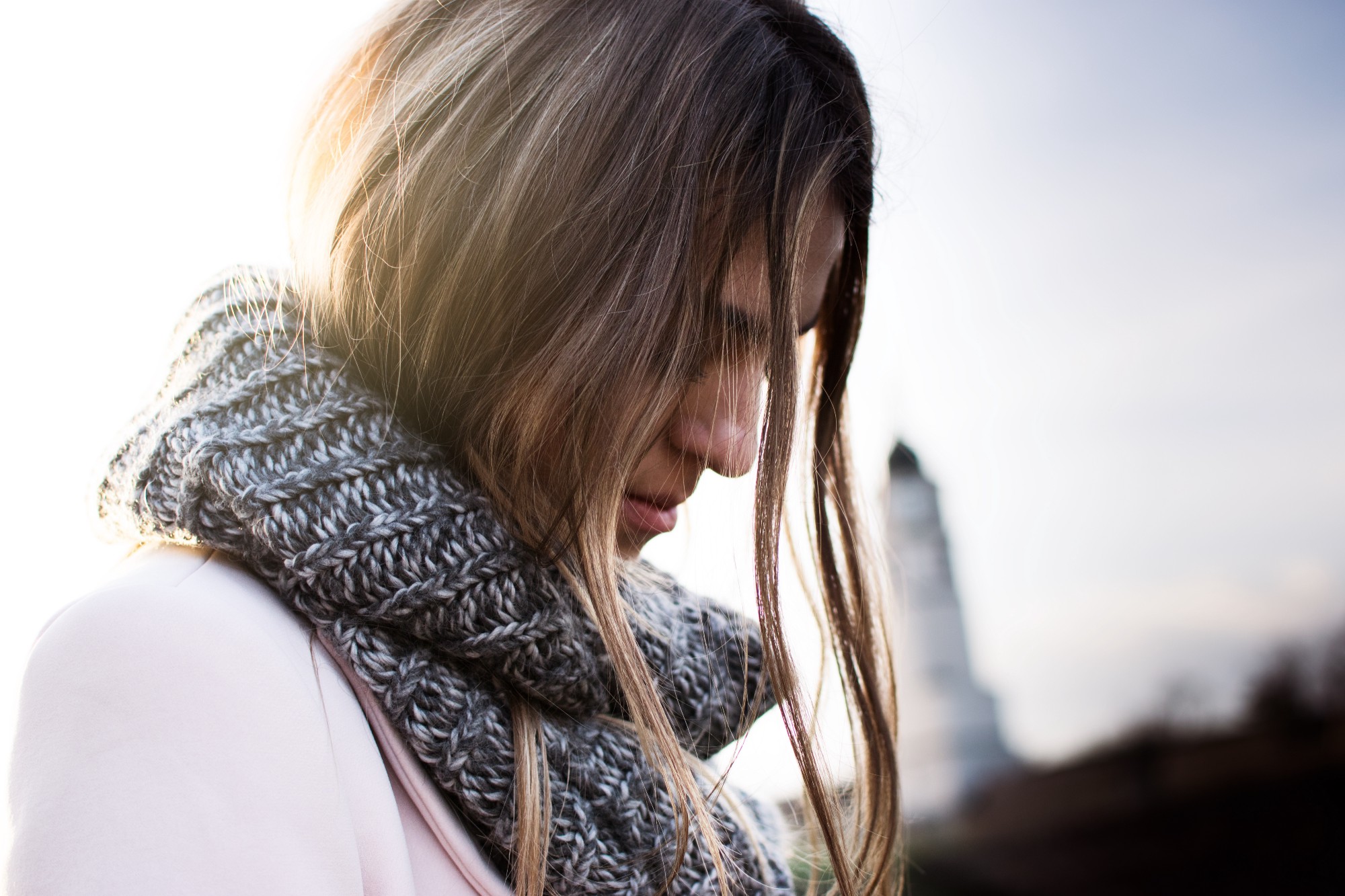 Why You Mustn’t Believe Everything You Think
We use cookies on our site to give you the best experience possible. By continuing to browse the site, you agree to this use. For more information on how we use cookies, see our Privacy Policy
Continue