9 Subtle Habits That Could be Killing Your Career

These behaviors can become so ingrained that you might not notice they're holding you back. 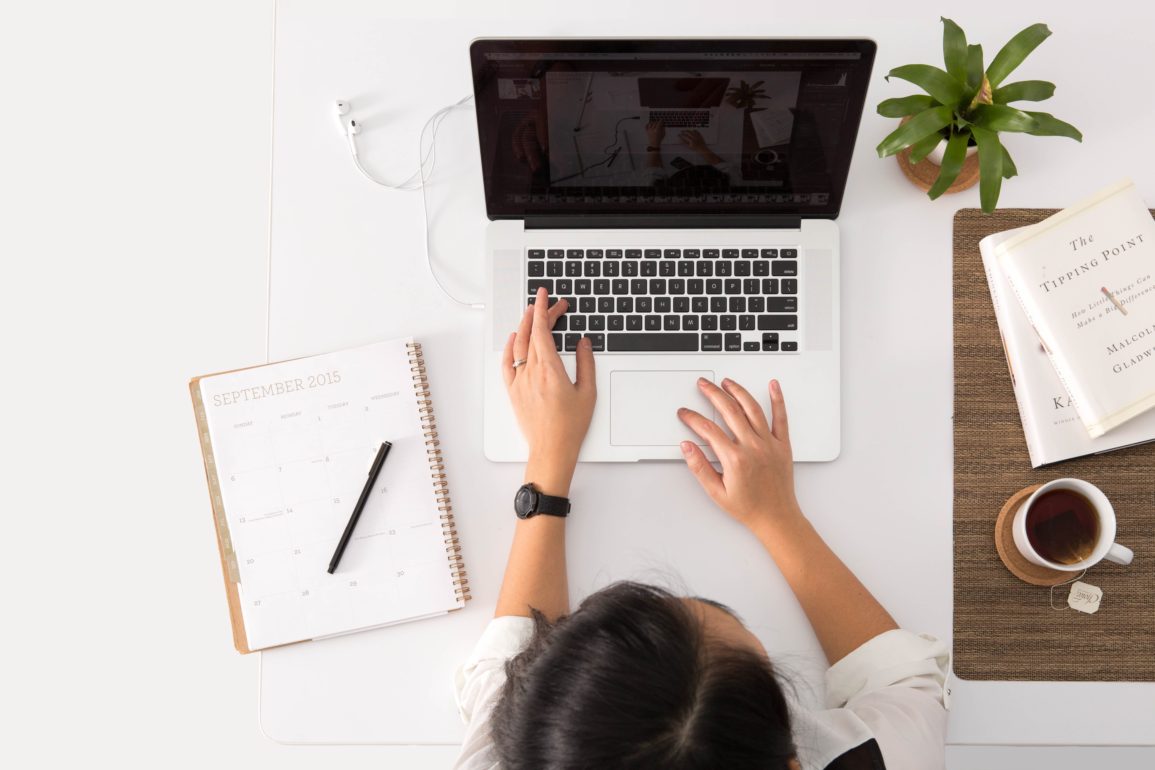 While it’s important to concentrate on your long-term goals–like salary increases and advancement opportunities–thinking too much about the big picture can cause you to overlook critical details. Unfortunately, one or two bad habits can sabotage your best efforts to advance your career. Here are nine subtle habits that could be killing your career:

Whining about your schedule, complaining about the latest policy change, or grumbling about your paperwork could give you a bad reputation. Negative people just aren’t pleasant to be around. Rather than gripe about what’s not working, be proactive in your efforts to either change the situation, or change your attitude.

Going with the flow all the time will make you look like a follower instead of a leader. Voice your opinion, even when it’s contrary to the boss, but do so in a gracious manner. Balance out your ability to share creative ideas with your willingness to respect authority.

3. Talking More Than You Listen

Rambling on about your ideas, constantly offering unsolicited advice, and talking over people will get you labelled as a know-it-all. Invest more time and energy into listening to others rather than educating them.

4. Not Taking Care of Yourself

5. Making Excuses for Your Mistakes

There’s a big difference between an explanation and an excuse. Take personal responsibility for your thoughts, feelings, and behavior. Focus on learning from your mistakes, rather than covering them up, and you’ll gain respect from those around you.

Getting defensive when someone offers you feedback limits your ability to learn and grow. Even when you don’t agree with someone else’s criticism, be willing to listen. Take the opportunity to really carefully consider whether the comment has any merit before you dismiss it altogether.

7. Speaking Negatively About Your Co-Workers

Whether you’re tattletaling or gossiping, speaking negatively about your co-workers won’t win you any friends. While you may think venting to a friendly co-worker about the annoying woman down the hall isn’t harmful, bad-mouthing others will backfire. Follow your mother’s words of advice–if you don’t have anything nice to say, don’t say anything at all.

While pointing out potential downfalls of a plan can be a helpful step in reducing risk, predicting worst case scenarios on a regular basis harms office morale. Balance the occasional anxious warnings with intermittent optimism. Show you trust the choices leadership makes by expressing your hopes for the company’s future.

9. Not Working Well with Others

Ignoring emails, refusing to collaborate, and discrediting other people’s ideas are just a few ways you might not play well in the sandbox. But research shows social adeptness is key to workplace success. If you’re struggling to get along with your co-workers, improving your social skills could be a wise investment.