9 key things that emotionally intelligent people do/know/understand about the emotional lives of themselves, and of others.

High emotional intelligence (EQ) is the distinguishing factor in leading to success. This is true across different domains including all types of business, leadership, politics, education, science, and even family and social life. 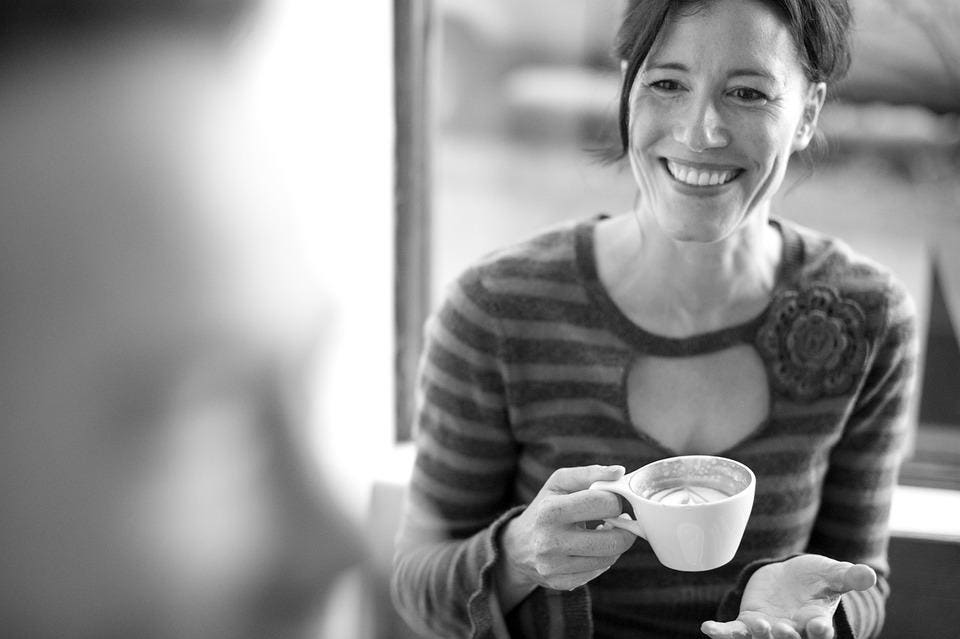 General intelligence (g or IQ) and technical skills are the minimum threshold requirements that you need to get to a certain point. Beyond that, EQ trumps IQ any day of the week. It’s the X-factor that separates the exceptional from the ordinary.

Here are 9 key things that emotionally intelligent people do/know/understand about the emotional lives of themselves, and of others.

1. They see what’s different about empathy

Empathy is a unique psychological state. It’s differentiated from its sister state sympathy. Sympathy is merely the act of “feeling sorry” for another person. Empathy is much more interesting: It’s a suite of mental processes that allows a person to recognize emotional states in others, to experience an exact match of the precise emotions and sensations felt by them, for the reason of wanting to alleviate the pain and suffering of that person.

Being empathic means, that if a person is anxious about an upcoming performance, then you’re also anxious. You share in their anxiety. An emotionally intelligent person knows the unique properties of empathy.

2. They appreciate the various types of empathy

Empathy is represented at multiple levels in the brain (and body). There are two types. The first is emotional empathy. This is the ancient, hardwired type of empathy that resides deep in the limbic regions of the brain. It’s the “hot” form of empathy that happens outside conscious awareness.

The second is cognitive empathy. This is the “newer” form of empathy, which is unique to humans (many other non-human animals possess the more primitive emotion form). This newer type of empathy is a conscious deliberate choice – what’s often called perspective taking.

3. They are aware of the limits of empathy

Total empathy is by no means a panacea. Simply having more empathy, all the time, isn’t the answer. Yale psychologist, Paul Bloom, argues that a sense of too much empathy can be “parochial and bigoted,” resulting in “the world caring more about a little girl stuck in a well than they do about the possible death of millions and millions due to climate change.”

There’s a time for emotional empathy, and a time for more rational, emotion-free decision making. Emotionally intelligent people appreciate the limits of empathy, putting it to use when the situation calls for it. 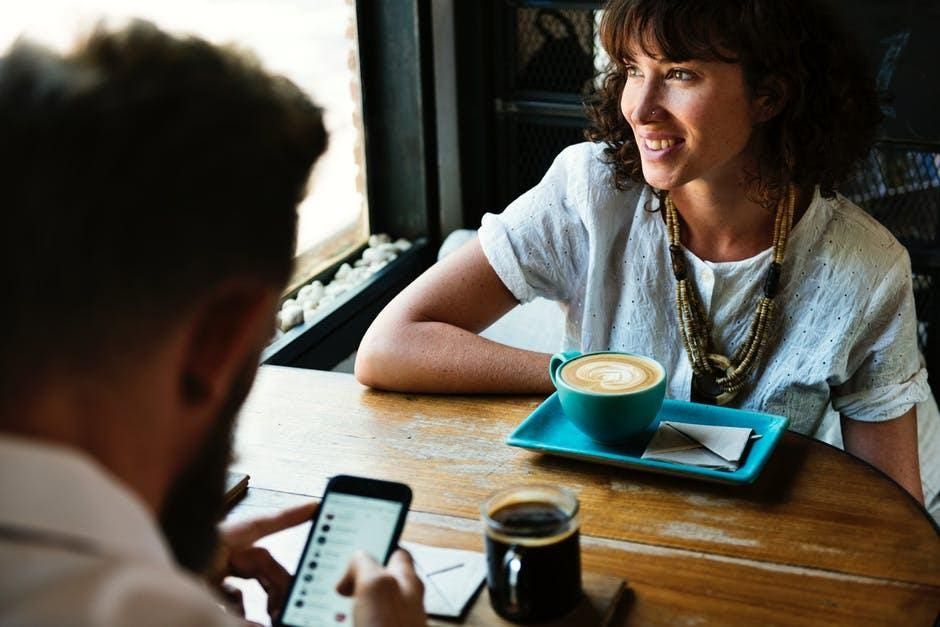 Empathy and emotion understanding are key.

4. They understand the importance of emotions

Ancient belief systems engineered the notion that emotions are bad. The Stoic philosophers, for one, saw the “passions” as excesses of hedonism and the cause of our suffering and distress. To them, the virtuous life, the good life, was one that was free of emotions.

This couldn’t be more wrong.

Psychology and neuroscience of the past few decades has indeed proven that emotions are an integral to basic human functioning. Even high order reasoning and decision-making relies extensively on emotions.

5. They know the reason for having emotions

Some might wonder, why do we have emotions to begin with? What’s their purpose? Psychologist and scientist, Nico Frijda, once said that “emotions are for action.” All of our outward-directed behaviors are governed by the rich tapestry of our internal emotional experiences.

Consider, for instance, that the original usage of emotion came from the Latin emovir, which means “to move.” Emotions, quite literally, move us. A high EQ person knows when their behaviors are being swayed by an emotional state. Perhaps more important, they have similar insight into other people’s behaviors as well.

6. They get the nuance of emotions

Emotions go far beyond the basic happy versus sad distinction. Being emotionally intelligent means being able to draw the lines around the subtle differences in various feeling and affective states. It also means knowing that different situations will elicit these nuanced expressions of emotions, and that each person will respond slightly differently.

Labeling our emotions as positive versus negative is a human creation. Emotions in and of themselves are neither good nor bad. They just are. The reason for having a particular emotion is because it helped our ancestors (and still helps us today) solve for some type of problem. All our emotions, including the negative ones, serve an adaptive purpose.

Anxiety, for example, is the brain’s way of saying that we should be extra vigilant of any possible dangers or threats around us. And yes, this response can go haywire in some people, but simply understanding the function of anxiety can make it easier to accept and move on.

8. They predict how emotions will impact future behaviors

Much of our daily life is trying to predict what will happen in the future. We plan to make one decision over another; we anticipate a response from the team; or we mitigate risk to avoid getting burned on a financial deal.

The ordinary and low EQ people fail to account for the impact that emotions will have in the future. Which results in bad decision-making. It’s a systematic bias called the affective forecasting error. High EQ people, on the other hand, are better at planning and predicting because they know an emotion will color the decision or behavior. Because it always does.

9. They label and understand the causes of their emotions

The cause of an emotional experience falls into one of two categories: incidental and integral. Knowing the difference is key. An incidental emotion is when a feeling that gets generated during Situation X carries over into Situation Y and begins having an effect. To the less emotionally savvy folks, this is a common occurrence and one that happens outside conscious awareness. For example, you can relate to the story of how a person’s anger after a bad quarterly meeting comes home with them after work.

Integral emotion, on the opposite end, are the feelings that are caused in a situation and which a person recognizes are directly relevant to that one situation (and not any others). High EQ people can effectively label whether a feeling is incidental or integral and optimize their behavior accordingly.

Do You Cause Your Own Problems?
We use cookies on our site to give you the best experience possible. By continuing to browse the site, you agree to this use. For more information on how we use cookies, see our Privacy Policy
Continue