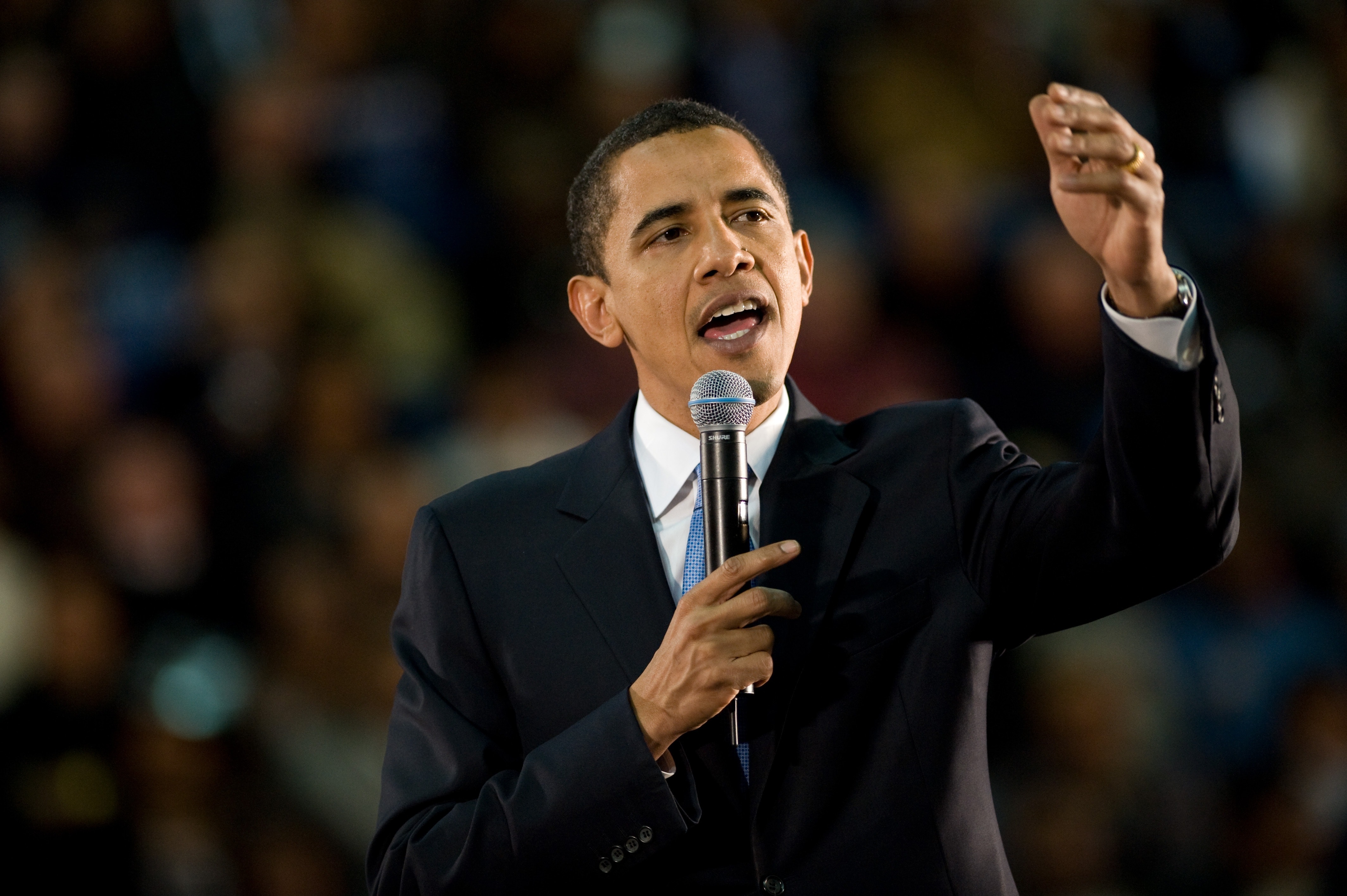 I hear it all the time: If you cross your arms, you are blocking others out and sending a negative message. I’m sure you have also heard this. But is it accurate?

Let me inform you now that it is not. It is a simplistic misconception, similar to other myths, such as the idea you look away, you are lying. Let’s examine this often maligned, little understood, yet very useful behavior a little closer and see if we can add a little clarity:

The Self Hug. You have probably noticed that you cross your arms more frequently in public than in private. In a way, it is like a self-hug—and it’s comforting for that moment. We do it while listening to a speaker or while waiting for a presentation to begin. We are, of course, not trying to keep anyone away; we are just contributing to our own comfort. For the most part, that’s why we do it. Ask someone in an audience with their arms crossed if they are comfortable and invariably they say yes, because they truly are. 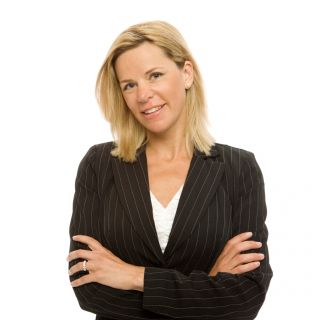 Stress Relief.  When we’re stressed, we receive comfort by crossing our arms across the torso so we can then reach across and massage our arms with our opposite hands. This behavior, which helps to calm and soothe us, serves the same purpose as wringing our hands—only more so. Again, this is not a blocking behavior, but it does communicate to an observer that there is some sort of anxiety, which explains why teachers see this on exam days. 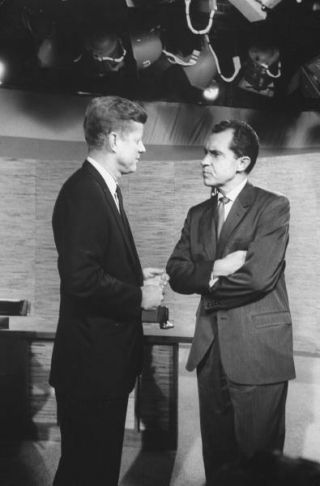 Masking Insecurities. Women who may feel insecure, or seek to cover themselves from ogling male eyes, will cross their arms so as to not feel exposed. Men may also do this when they feel insecure around another male. In their famous 1960 presidential debate, Richard Nixon crossed his arms when talking to John F. Kennedy off the air, because, as his biographer noted, Nixon always felt insecure around “Ivy league types,” even though he was Vice President at the time and had international stature.

Anxiety and Fear. Speaking of insecurity, when we’re scared or experiencing high anxiety, arm crossing helps us to deal with anxiousness or psychological distress. We can differentiate by noting that arm crossing is joined by frequent neck touching or covering of the neck dimple. Neck touching, you may recall from other articles, is indicative of tension, anxiety, insecurity, or emotional distress—a person starts out with arms crossed then frees one hand to touch the neck, later returning it to the torso. 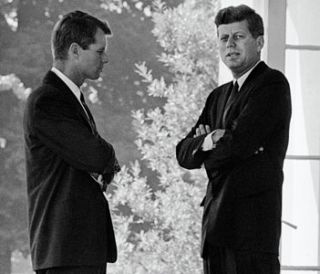 Mirroring. What do we make of two men who both have their arms crossed, each leaning against a wall with one shoulder and with their legs likewise crossed? Is there a conflict between the two? The answer is no. The fact that they are mirroring each other, with their legs crossed, says everything is OKbetween them. We only cross our legs—placing ourselves off balance—when we feel comfortable enough around another person. So why are their arms crossed? Simply because they are comfortable and focused on a topic. 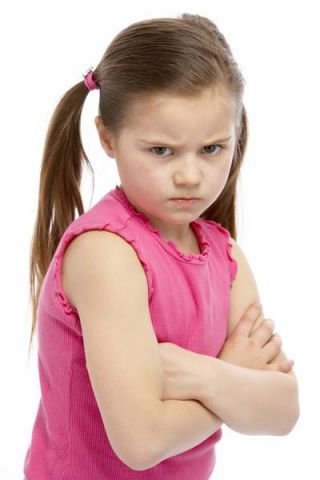 Self Restraint. Source: Shutterstock
Self Restraint or Frustration. No question about it, we use our crossed arms when we are upset, but this is mostly as a form of self-restraint and, again, to comfort ourselves. Children do it all the time. When asked to do something they don’t want to do, they cross their arms, sometimes making fists, squeezing their torso tightly, almost like a straight jacket. In many ways, it serves to communicate, quite vividly, how they feel, without saying a word. I have seen grown men at the airport act similarly—their arms tightly crossed with fisted hands, their faces angry, restraining themselves because they were bumped from a flight. But once again, this is not a blocking behavior; it’s self-restraining behavior. 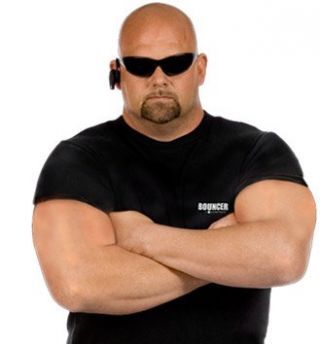 The Power Pose. Men in particular will use the crossed arms pose to make themselves look bigger, but I have also seen female police officers do it. Bouncers at clubs do this all the time, as do other men who feel they need to intimidate others. In any case, as with many primate behaviors that make us look larger, this does communicate that there are issues here and I am big enough to handle them. Superman is often depicted in this pose, and it is interesting to note that the new statue of Martin Luther King, Jr. in Washington, DC, employs it as well. In schoolyards this is what teachers unfortunately call “the bully pose.”

The Insulating Arm Cross. Every once in a while, you will run into someone that is just obnoxious—and you do want to create distance, if only to insulate yourself. Next to walking away, the crossed arms can help create a psychological and physical barrier. Keep in mind that while it may help you deal with this person, most of the very people you need to “get” this behavior don’t, so don’t count on it to keep the unwelcome from you.

It’s Cold. Sometimes the simplest explanation will do: Let’s face it, sometimes we do it just because it’s cold…

So, does crossing the arms then give a bad impression? It depends. Studies show that people do feel somewhat more distant when they cross their arms, but this is more likely if they are strangers. If one is with friends or colleagues, it doesn’t register as a blocking behavior; in fact, many people report it as showing interest and being seriously engaged on a topic. This may explain why we see this behavior so often among those who regularly work together but have serious business to discuss. You certainly see it at the White House, as well as in hospitals among medical doctors consulting in the hallway. I think it really does matter then whether the individuals are known to each other or not. I’ll grant that there are other behaviors that are more welcoming than crossing one’s arms, but we also have to acknowledge that is it not always a blocking behavior.

When we study nonverbal behavior we have to consider context, the environment, and all the behaviors we see, not just one. That means reading all of the body, from head to toe. Unfortunately, myths about nonverbals abound and arm crossing is one that is too often erroneously seen by the undiscerning as a blocking behavior when in fact there may be a variety of very different reasons for it.

So next time you see it, don’t be surprised if the person isn’t just comfortably passing the time of day, pensive, or just looking out for us. 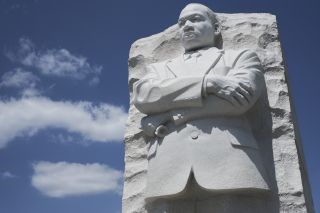 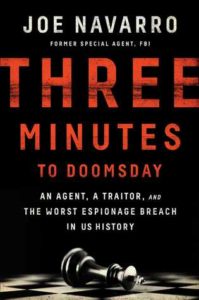 Originally published at Psychology Today
Start typing to see results or hit ESC to close
leadership self improvement Management Career Advice career
See all results
Login with ajax is not installed (or active). To use this feature, please install it. Alternatively remove this icon from this location in Zeen > Theme Options.
More Stories 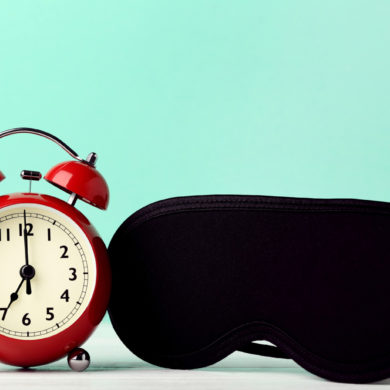 Can You Pay Off Your ‘Sleep Debt’?
We use cookies on our site to give you the best experience possible. By continuing to browse the site, you agree to this use. For more information on how we use cookies, see our Privacy Policy
Continue