A Clinical Psychologist Explains How Emotions Can Lead To Procrastination 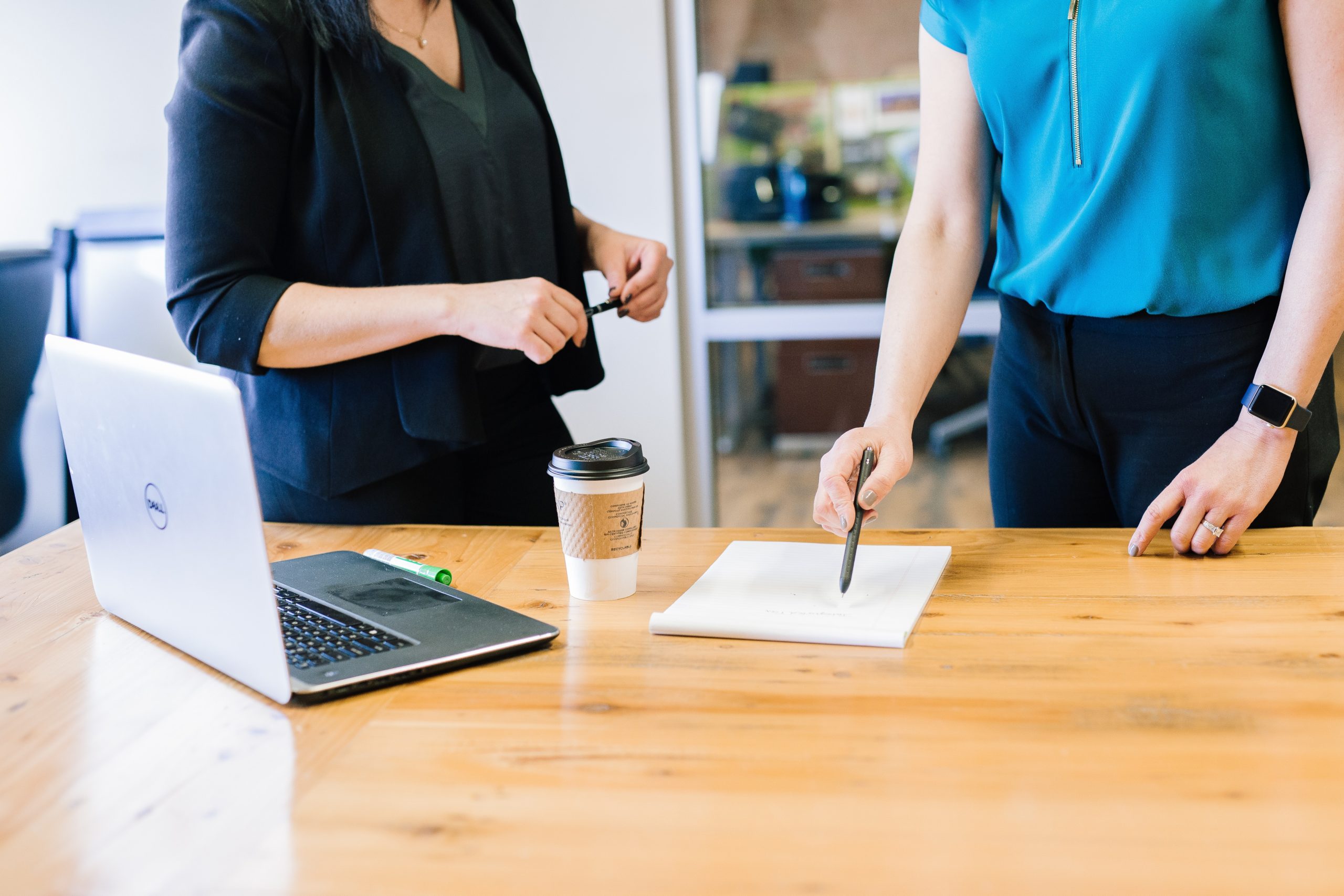 While many successful people can’t resist the urge to do things right away, countless others put things off until a deadline beckons them. High achievers put effort into their work and never miss deadlines, even though some may complete a task minutes before the cutoff point. What motivates successful people to get something done and do it well? Maybe you assume their motivation is fueled by images of having pride or getting rewarded for their efforts. Imagery, however, instantaneously but not always consciously, accesses our internal warehouse of emotional memories where pleasure associated with our efforts was previously felt. These emotional memories may involve anything from recently felt enjoyment about an accomplishment to long-forgotten excitement mirrored in the face of caregivers celebrating our first steps. Emotions are intrinsic to all human motivation. Even so, we are not solely motivated by anticipating positive feeling.

A marvel of evolution is that we are also motivated, and even driven to achieve, by negative emotions—a primary, powerful, and often misunderstood source of motivation. How does that work? Essentially, people are motivated to do something based on their desire to turn on emotions that are positive or to turn off the negative ones.[1] It’s just a fundamental principle about how we function emotionally. Labeling emotions as positive or negative has little to do with their value, but instead involves how they motivate us through the ways they make us feel. Negative emotions like distress, fear, anger, disgust, and shame motivate us to do something to avoid experiencing them, or they urge us to behave in ways that will relieve their effects.

Motivational styles generally develop at a young age, and many people can link their particular style to memories of completing school assignments or everyday tasks. Early response patterns to emotion—such as when emotion was activated that motivated you to complete your homework, make your bed, or even brush your teeth —continue to influence how you tend to get things done throughout your life. You might assume you did these things simply because you were supposed to do them, only aware of thoughts such as, “I should make my bed.” However, I can assure you that emotion was present that motivated you to do it or not. These early life experiences, at some point, solidify into characteristic emotional responses to tasks and lead to a particular style of getting things done.

Importantly, how we learn from dealing with core emotions, to a great extent, makes us who we become. Since our biologically-based core emotions, when activated, are instantaneously filtered through our personal history, culture, and implicit memories where that emotion was previously activated, we are bound to be “messed up” in some of the ways we interpret our emotional lives.

One example has to do with people who consistently fail, rather than succeed, to get things done. When a deadline passes, failure is not simply a result of procrastinating. Usually an entirely separate emotional issue or some other obstacle has interfered with the person completing their work. Unlike successful deadline-driven procrastinators, people who fail are often not motivated by their emotional responses to complete a task when a deadline looms. Rather, their emotional responses further disable them. When the deadline passes they blame failure on procrastinating rather than explore what’s really going on. Many therapists, teachers, family members, or self-help books also view failure as having to do with delay rather than recognize the more complex emotional issues impeding an individual’s success. Contrary to popular belief, I have found in my work with high achievers that procrastination does not interfere with success. Those who wait are just as likely to be successful as people who complete tasks ahead of time. Thus, procrastination should not be linked with failure, just as early action should not be tied to success.

Emotional issues that interfere with the success of non-procrastinators are often hidden because, while they do complete their work, the quality of what is produced may be sub-optimal. In addition, people who experience an urgency to get things done may find that their attention to tasks is at the expense of relaxing or engaging with others.