A Focus On Goals Rather Than Behaviour Is Creating Workplace Monsters

Destructive leaders lack self-control especially when anxious and the difficulty of tasks is high. 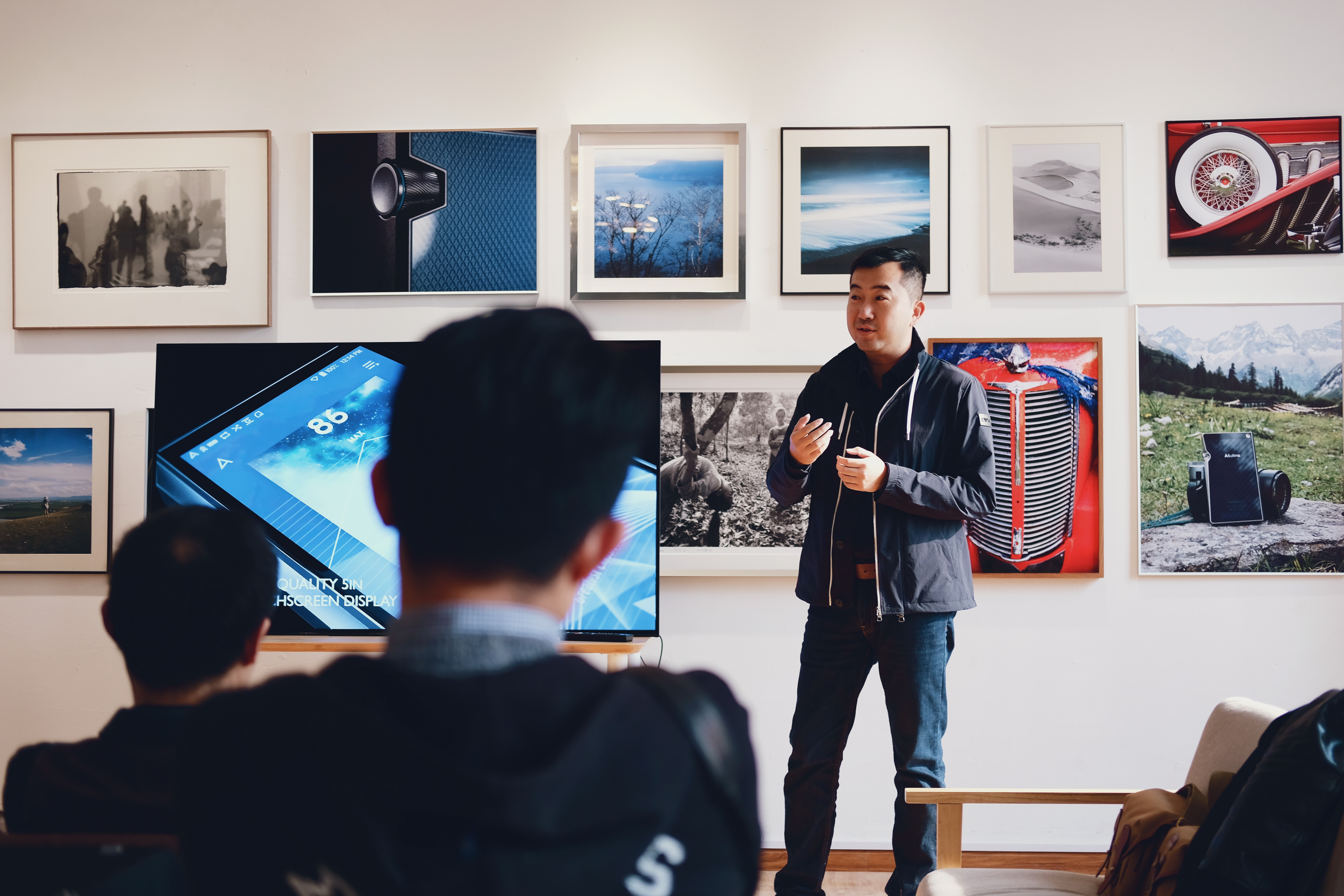 Rather than putting the time and effort into promoting self-control, many organisations continue to favour focusing on goals, irrespective of how they are achieved. The general obsession by some organisations with outputs, reports, and metrics, signals to employees that performance is paramount, whatever the cost.

This has led to some spectacular failures in organisations. For example in the ride-sharing business Uber, poor leadership modelled and encouraged poor self-control within the business. Volkswagen’s 2015 emission scandal offers another sobering example of what can happen when there is insufficient scrutiny on how performance targets are met.

Many of us are guilty of having momentary lapses in self-control. This can be anything from procrastinating on facebook instead of finishing a client report or losing our cool with a frustrating colleague. Research shows that poor self-control more generally leads to dysfunctional outcomes.

How to turn the focus from goals to self-control

Self-control, our ability to regulate our emotional and behavioural responses, is widely recognised as essential for success in modern organisations. The origins of self-control are thought to be, at least partially, biologically based . So while self-control can be taught, training employees to control their behaviour in the workplace is not always easy.

The usual way businesses gauge employee performance is epitomised by Norton and Kaplan’s Balanced Scorecard. The Balanced Score Card sets a range of balanced objectives that employees and teams need to meet and which cascade up through the organisation so that they are easily monitored.

The reliance on these tools like this can fail to identify, and even encourage poor self-control. It can create an environment of low accountability which paves the way for individuals with low self-control to reach senior leadership positions. Research shows a focus on performance also reduces the learning and development of staff, whereas a focus on effort and good process puts an organisation on a far better footing.

There are multiple ways to encourage self-control among employees and minimise the effect of self-control failures.

One is by developing a culture of participation among staff. In meetings, proper discussion can lead to successful innovation, if everyone is involved in decision making. That’s right, brain storming actually works! This is because the emphasis is on sharing ownership of problems and solutions by encouraging contribution from a diverse group of people who feel empowered to speak.

Mindfulness training is also widely employed to promote self control and emerging evidence suggests that it can improve well-being. The best mindfulness training focuses on good process, reflection and questioning morality, as opposed to simply learning to be more relaxed while following the rules.

Effective organisations encourage self-control, good process, proper discussion and are more driven by growth mindsets than unrealistic performance metrics. The crux of the issue is that whilst performance is important, it shouldn’t come at the expense of process. Promoting and encouraging self-control amongst employees is one way to safeguard good process.