You probably haven’t tried this, but you'll want to. 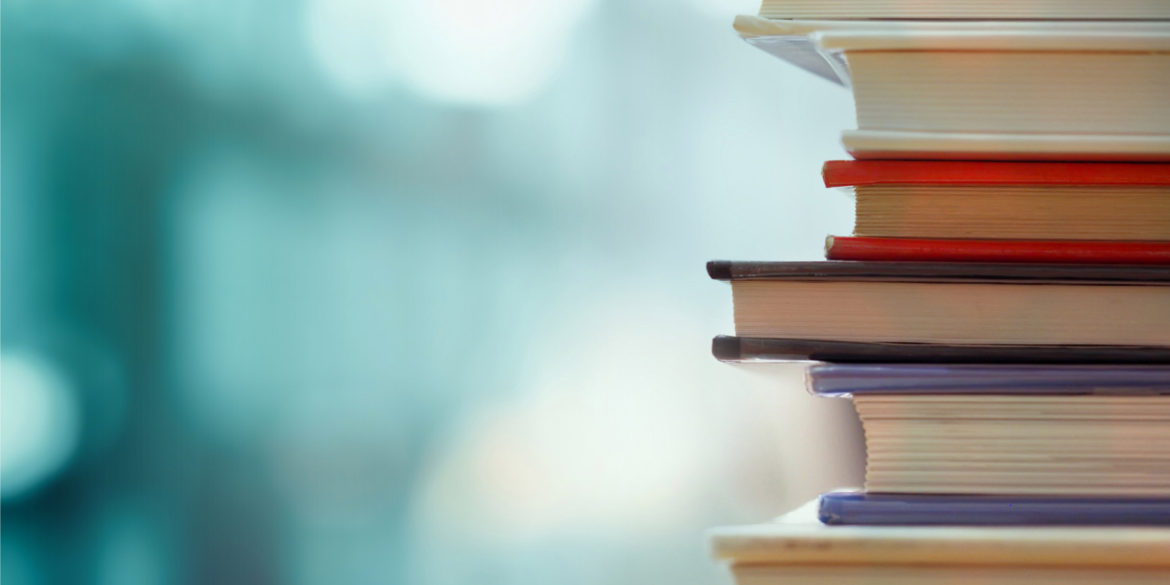 As a reminder, badminton is like a mix between tennis and ping-pong with a funny looking feathery rubber thingy you hit.

In the study, the goal was to test different learning approaches to see which ones created the best performance outcomes.

Common wisdom suggests that Group 1 would perform the best, since they likely practiced each serve more than the other groups. Indeed, there were less interruptions and there was more repetition.

Over and over and over. This is how habits are formed and mastery developed, right?

Actually, not so much.

Repetition and a lack of interruptions is good for the short run. Indeed, the people in Group 1 had a huge surge of skill development in the beginning of the study, but actually tested the worst when game day came. They plateau’d quickly and bonked when it mattered.

The true definition of learning is your ability to TRANSFER your learning from one situation or environment to another. This is why so many people fall apart in the big moment. Their practice environment didn’t reflect the realities of a volatile world.

This is why the public education system often sets people up for failure in the real world. The children’s learning becomes overly systematized and sterile, lacking unanticipated interruptions or unexpected scenarios.

Education should never be boring and sterile. The brain doesn’t like boring. Flow and boring aren’t generally correlated. Interestingly, boredom is getting a lot of attention as a key to “creativity,” which is totally ridiculous. Boredom is not good for the brain  —  novelty, challenge, and excitement are fantastic for the brain.

The reason boredom is getting so much hype is because people are addicted to technology, and thus have become bad at focus. It’s not boredom you want, it’s excited focus.

The third group tested the best of the three.

Because throughout their practice, their brain learned to adjust itself to the different serves. The people in Group 3 would often practice serve one for a bit then serve three then serve one then two then one then three, etc. Constant adjusting and switching, which is so good for adaptability and transfer of learning.

When you learn in a highly routine and repetitious way, your brain isn’t forced to continually adjust itself. Instead, you quickly advance but then your brain stops making deep connections. You quickly get bored and the learning is less fun and less intense.

Almost the opposite of what we’ve been taught about learning is reflective of the science on how the brain learns.

The following are the key reasons the random practice group performed better in the “test.”

What About Deep Work?

This doesn’t mean that “deep work” and “deep focus” aren’t essential. Instead, this science challenges us to take a deeper look at what focus, practice, learning, and performance even mean.

For example, Cal Newport, the person who wrote the book Deep Work isn’t just focused on one thing. He is a university professor who does a lot of research. He is also a blogger and author, which although similar is a totally different skill. He’s also married and has three kids.

He doesn’t just have ONE THING.

He is constantly switching from one role to another. He interrupts one project and dives into another. And while working on one project, his subconscious mind is actually mulling over and working out the problems of his other projects. Often, stepping away and taking a break from one thing is the most productive thing you can do.

When you interrupt what you’re doing and work on something else, your brain becomes more adaptive and flexible.

When you come back to a project after an interruption, your brain is forced to go deeper into the memory well to retrieve what you were doing. This intensified memory retrieval actually deepens the memory, making it deeper learned and ingrained.

Hence, although the badminton players who were constantly adjusting took longer for their learning to develop, their long-term learning and high stakes performance were much higher.

They were not only more fluid in different environments, but they actually had deeper learning with each of the individual serves. Thus, not only was the expertise higher, but they were more adaptive.

The Problem With “Habit Formation” As A Goal

“A good shock often helps the brain that has been atrophied by habit.” — Napoleon Hill

Habits in and of themselves aren’t good for you. Yes, some habits are better than others. But all habits, even the best ones, can lead to atrophy and must eventually be disrupted.

What got you here won’t get you there.

The same workout routine, no matter how good, will eventually stop pushing your brain and body. The moment your goal becomes to maintain where you are, the world has nothing to do with you but throw you away. It’s obvious when someone is going through the motions, no matter how refined that “process” has become.

The best “habit” you can have is actually to continually be shattering your habits in an upward fashion. The real world isn’t an academic science lab with no interruptions. The real world is filled with uncertainty and changing at an exponential rate.

Hence, the words of Charles Darwin are actually truer now than ever: It is not the strongest of the species that survives, nor the most intelligent that survives. It is the one that is most adaptable to change.

Applying These Science-Based Ideas To Reading & Listening To Books

The scientific term for randomized learning scenarios is “interleaving,” and means to proactively mix up how and what you learn.

You want to create interruptions in what you’re doing to not only become more fluid in your learning, but to deepen your memory every time you return.

Once one book was finished, I’d start the next one. Then the next.

Sometimes, if I really liked a book, I’d listen to it two–three times in a row. Often, I go back to books I listened to one–five years ago. Every time I go back, it’s a different book.

But lately I’ve been trying something different. I proactively interrupt each book and switch to a different book. Even mid chapter and even when I’m totally engaged and loving what I’m hearing.

Rather than listening to one book at a time, I’m now listening to three or four. Every 30–60 minutes, I intentionally interrupt one book and switch to another. This has had an interesting and profound effect on my learning and creativity.

If I particularly like a book, or didn’t full grasp it once finished, then it stays in the loop of continually shifting books. Thus repetition can still happen, but in a fluid and adaptive environment. And the mixture of ideas continues to change because the combination and diversity of books is always in flux.

To be absolutely clear  —  this is not about consuming more content. It is simply a different learning strategy  —  the interleaving method  — for consuming the content you were already going to consume anyways. You should still be highly selective about the books and information you read. The question this article takes up is  —  is there a more impactful way than the typical approach, based on the latest science of the brain and learning?

This may seem shallow, but it’s not. It’s incredibly good for the brain, and can be done in a focused and intentional manner. You’re not interrupting yourself with Facebook out of addiction, you’re interrupting one thing with another  —  both of which are done intentionally. Social Media is rarely done intentionally, but in actuality, is set up to get you scrolling and landing on pages reactively.

Master chess players often play multiple boards at once  —  simultaneous exhibition — where they walk from one board to the next to the next. Josh Waitzkin, who was a former chess master describes the experience of playing multiple boards at once as all the boards blending together. Each game is interrupted by next and the memory is forced deeper and deeper down to remember the specifics of each individual board. Yet, holistically, the whole experience of all the boards takes on a form of it’s own. The individual parts become a new whole  —  and the whole evolves beyond the sum of the parts.

Interestingly, during the few moments the chess wizard is looking at a single board, their brain is firing potentially 100 or 1,000 times more intensely than the single person sitting on the other side of the board. Thus, even though switching continuously, the focus in each individual moment is maximized.

Furthermore, each time they return to a particular board, they get a “fresh eyes” effect  —  being able to see things they potentially couldn’t see before. Conversely, when you stare at the same thing for a long enough period of time, you can miss obvious details. Mindfulness requires a continuous and intentional shift in and awareness of context.

The goal is to become the best thinker possible, and to become creative, imaginative, and innovative. If you’re not becoming more fluid and adaptive, then you’re becoming increasingly irrelevant. The challenges and changes in the world will cripple you.

When you learn how to learn, you can specialize in multiple things at once while becoming increasingly adaptive to the world around you.

Your ability to transfer your skills from one environment to another is what will separate you in today’s global market-place.

Finally, it’s important to note that no strategy  —  no matter how scientifically-based  —  is ironclad. This strategy is no different. Use it, but don’t over-adapt to it. In a month or two (or 10), going back to one book straight through may feel electric and new.

I’ve created a cheat sheet for putting yourself into a PEAK-STATE, immediately. You follow this daily, your life will change quickly. 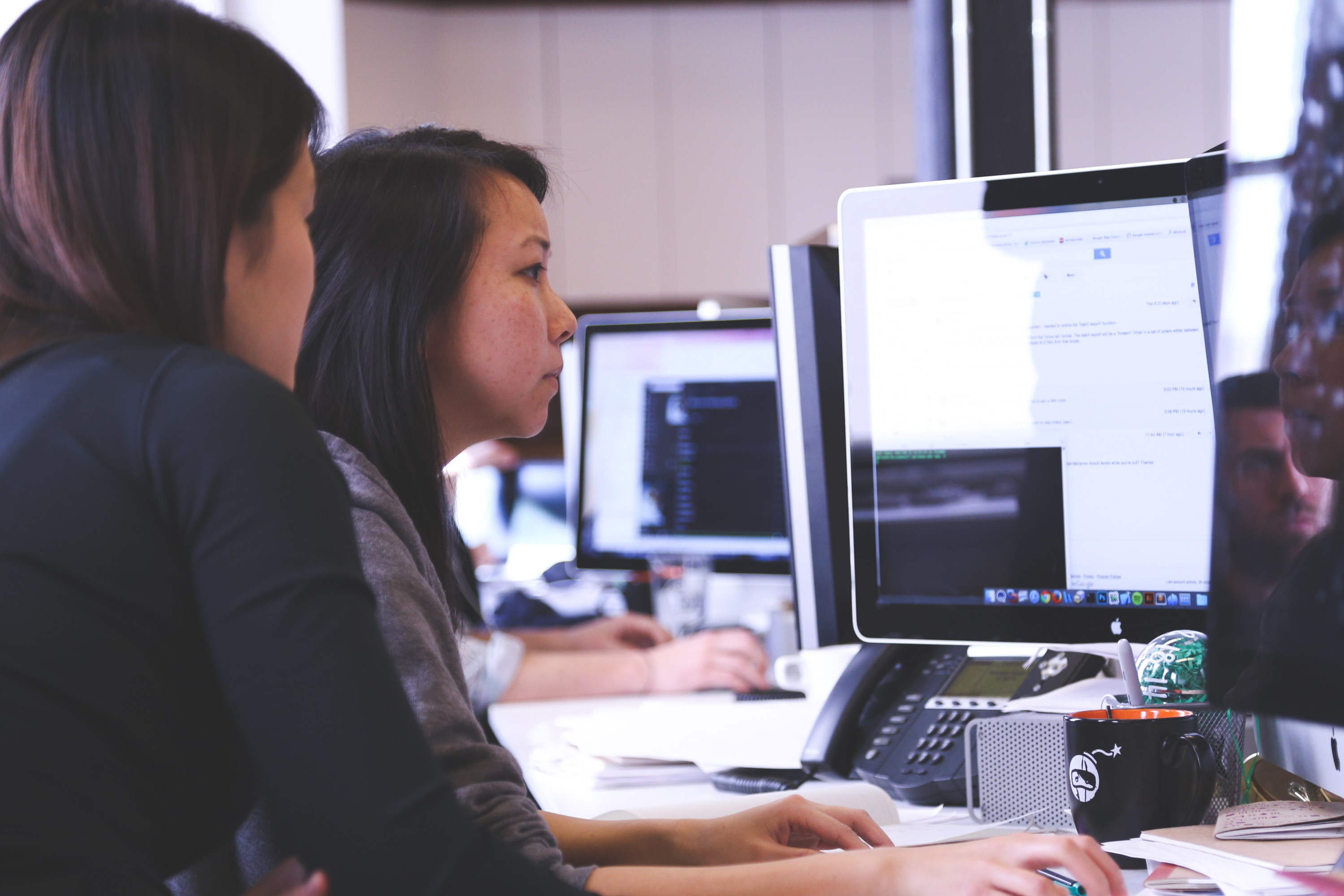 The 3 Characteristics of Successful Employees
We use cookies on our site to give you the best experience possible. By continuing to browse the site, you agree to this use. For more information on how we use cookies, see our Privacy Policy
Continue