Are Algorithms Good Managers in the Gig Economy? 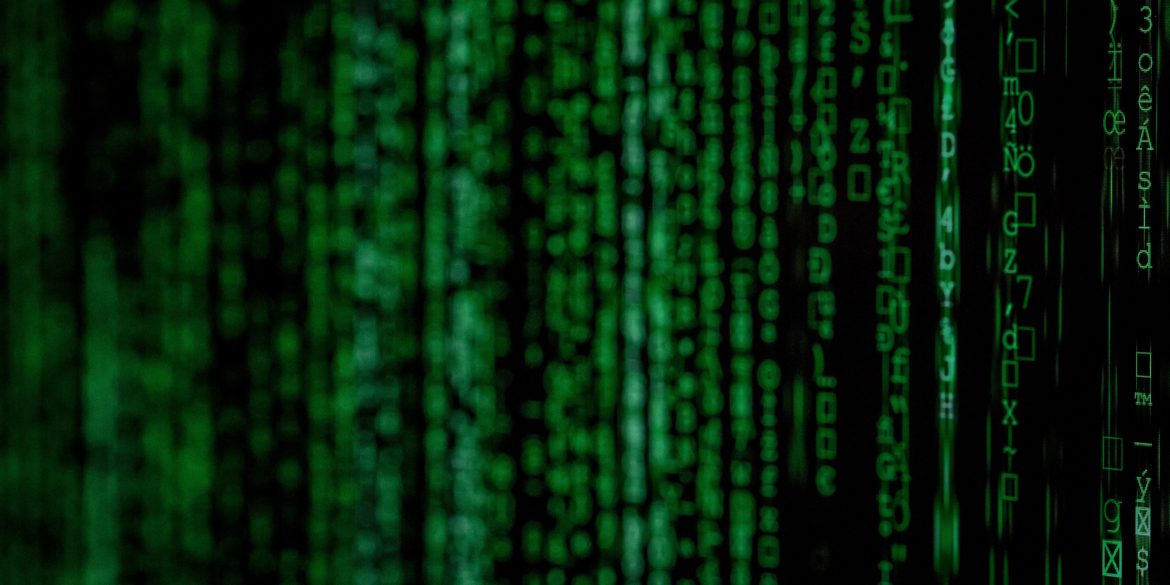 Ever heard of the term “algorithmic management”? It came out of the world of academic computer science, as an attempt to explain how “gig” companies such as Uber manage their workers. It’s the idea that you can get them to do what you want—essentially manage them—by sending them algorithm-based information about their performance and nudging them into using it to perform better.

Since algorithmic management emerged only a couple of years ago alongside the rise of the gig economy, it might help to start with some definitions. Although many people seem to use the term “gig economy” to describe any causal employment relationship, it is used in a distinctive fashion to refer to working arrangements that are managed through electronic platforms. Rideshare giants Uber and Lyft are the best current examples, and Upwork—the consolidation of oDesk and eLance—matches workers with clients who need IT tasks done, while newer operations such as Task Rabbit connect local workers with homeowners who need small projects completed.

The gig economy is a whole lot smaller than the attention it receives; just 1 percent of the U.S. labor force is engaged in any meaningful way working in it. But it is new and different, and that gets a lot of attention. The other point about the gig economy is that all the workers are contractors, not employees.

What is different about contractors, of course, is that employers aren’t supposed to supervise them. Their work is defined by a contract, which considerably limits flexibility to influence how they perform. We can monitor their performance, but the complication with electronic platforms is that the work is being done far away from the company managing the platform. How do you get the contractors to behave and perform well?

This is precisely the idea behind algorithmic management. Think about the well-known (and unpopular with consumers) “surge pricing” with ride services—which is designed to entice more drivers to come out and head to busy locations by raising how much they are paid—or the “rate your driver” requests that encourage passengers to monitor the performance of drivers whom the company otherwise couldn’t see.

That’s only the beginning, though. Enter behavioral economics and further efforts to manage—or manipulate, depending on your perspective—the behavior of these contractors. One technique familiar to users of consumer services including Trip Advisor and Yelp is the creation of fake goals with honorific achievements for motivation: “Only one more ride/review/purchase to reach elite contributor level!” If you’re like me, you find yourself saying, “Well, why not just do one more?” (Of course, if you’re really like me, you’ll then say, “Nah, this is stupid.”)

The British delivery company Deliveroo gives its couriers an interesting algorithm: an estimate of how long each trip should take them. After a delivery is completed, couriers can then compare their times to see how they did. As far as I can tell, there are no consequences for doing poorly against the estimate; it is competition against the algorithm that is being encouraged. Many virtual call centers involved in selling allow their contractors to get access to better shifts where they can make more money if they perform better in previous periods or if they will agree to take on some of the less-popular schedules.

What’s clever about all algorithmic management is that it is about the only way to influence workers on these platforms and keep them in contractor status. But what I find puzzling is employers’ interest in algorithmic management. If they have employees, they can supervise them, direct their work and use all the tools of modern management to get workers to do what they want. So why the interest in using the tools of electronic platforms on employees?

I’ve got the feeling that the appeal of algorithmic management is not as a complement to supervision but as a substitute for it. In other words, if we can nudge employees along with these data-based tools, we don’t need to supervise them. Some of this has to do with the “If all you have is a hammer then everything looks like a nail” problem: People who do IT work for a living think about IT as a solution to everything. But given how little time we spend with supervision already, this seems like a big mistake.

More than a half a century ago, Douglas McGregor wrote his famous Theory X (manage people with carrots and sticks) vs. Theory Y (understand their broader psychological needs) description of approaches to managing people. I suspect few observers thought that, almost 20 years into the new millennium, we would still hear serious arguments advocating carrots and sticks and arms-length tools as a viable alternative to engaging employees and managing them. But here we are. 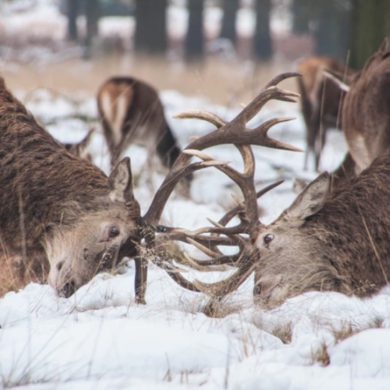 7 Ways to Express Differences Without Resorting to Bad Behavior
We use cookies on our site to give you the best experience possible. By continuing to browse the site, you agree to this use. For more information on how we use cookies, see our Privacy Policy
Continue