Are You Getting In The Way Of Your Own Success?

Challenge your beliefs — It will help your brain see yourself and others in a more accurate light. 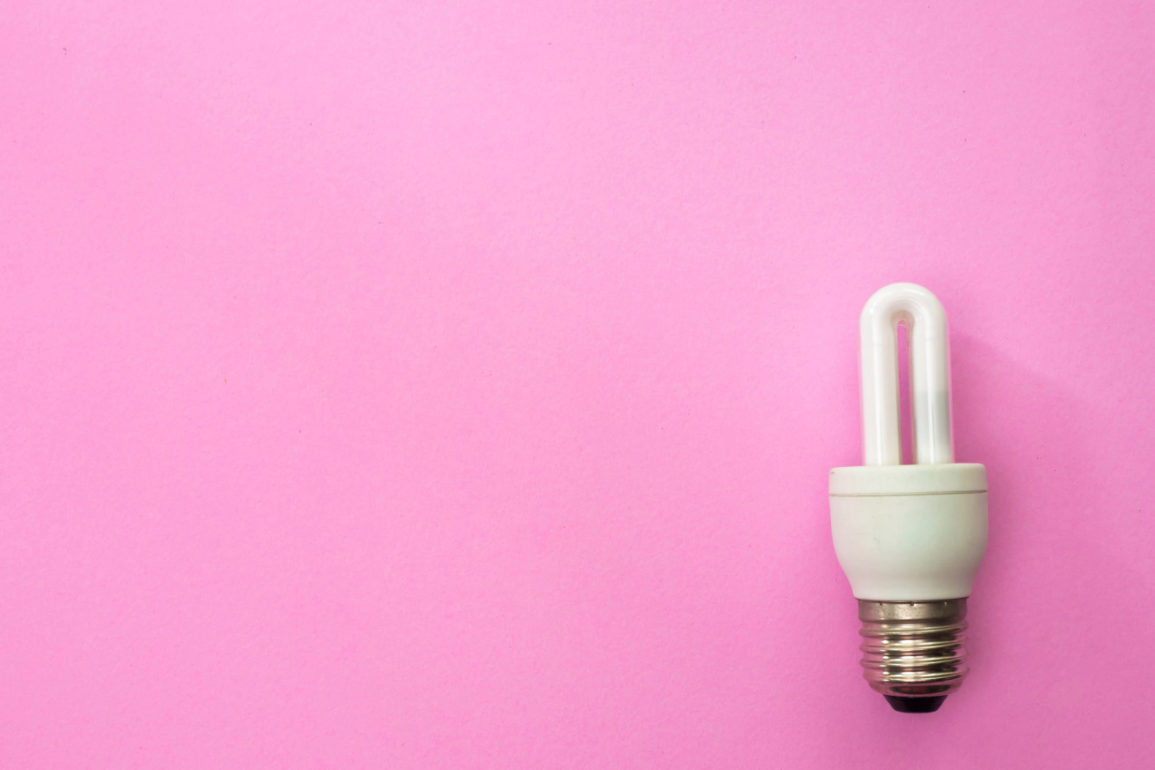 You have core beliefs that guide the decisions you make. They affect how you interpret the events in your life and they influence the way you think, feel, and behave.

Your healthy beliefs serve you well. But, the unrealistic, self-limiting beliefs you hold onto–and everyone has some unhealthy beliefs–can hold you back from reaching your greatest potential.

It’s important to acknowledge your core beliefs and examine which ones might be inaccurate and unproductive. Then, you can take steps to let go of the beliefs that are limiting your potential.

Here are three types of unhealthy beliefs that will make you less effective and rob you of the mental strength you need to become your best:

There are many different beliefs you have about yourself, other people, and the world around you. And while you’re likely to think that all of your beliefs are 100 percent accurate, the truth is, you likely hold onto at least a few core beliefs that are irrational and unproductive.

Here are some real examples from my therapy office that show how self-limiting beliefs turned into self-fulfilling prophecies:

It’s tough to change your self-limiting beliefs. After all, you’ve likely held onto them for a long time and believed they were 100 percent accurate.

You’re also constantly looking for evidence that reinforces your beliefs (while simultaneously ignoring evidence to the contrary).

You’re not going to talk yourself out of your beliefs overnight. Telling yourself you’re not a loser won’t suddenly make you believe you’re a winner deep down inside.

The best way to change your beliefs is to challenge your beliefs head-on. To do that, you need to give up the unhealthy habits that are draining your mental strength. By changing your habits, you can chip away at your unhealthy beliefs a little bit at a time from the ground up.

For example, if you purposely avoid interacting with people because you think you’re too socially awkward to make friends, commit to introducing yourself to two new people every day. Meeting new people and putting yourself out there will challenge your beliefs about yourself.

As you’re challenging your beliefs pay close attention to evidence that suggests your beliefs might not be 100 percent accurate. Slowly, over time, you’ll begin to unravel some of your unhealthy core beliefs.

Instead of thinking you’re too socially awkward to make friends, you might be able to accept that although you are a little awkward at times, some people will like you for that. But you have to be willing to prove your brain wrong if you want to challenge your beliefs.

The truth is, you’re stronger than you think. Your brain lies to you sometimes. Challenging your beliefs will help your brain see you, other people, and the world in a more accurate light.