New research is showing that our emotions are instrumental in our ability to perform well on a range of different tasks.

Every person strives to be better. To improve a part of themselves. It’s a fundamental psychological drive that motivates much of our day to day behaviors, whether we know it or not.

We’re always looking for little life hacks that will help us perform better: to learn faster, work more productively, communicate more effectively. New research in psychology and neuroscience is showing that our emotions are instrumental in our ability to perform well on a range of different tasks. 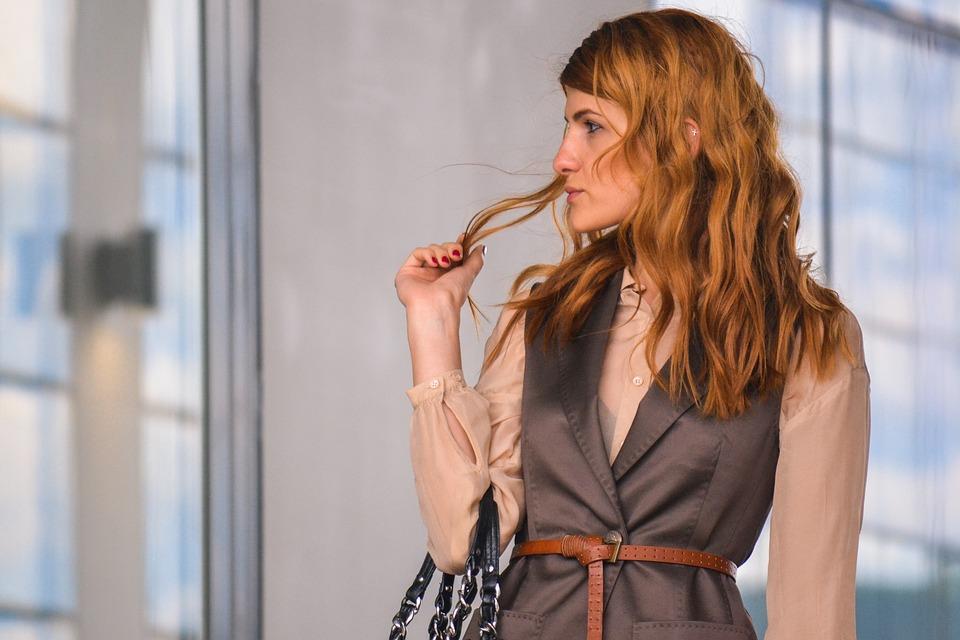 People always want to be better. How do they make it happen?

Traditional thinking expounded the view that calculated, emotionless reasoning was the model for optimal performance. To succeed in “rational” pursuits and careful decision-making, you had to get rid of emotions. You had to be like Spok.

The thing is, it’s not true. Emotions play a critical role in every aspect of our high-level behaviors and decisions.

Now the astute reader may be wondering what type of emotions we’re talking about. Positive emotions, on the one hand, are important in many respects because they happen when things are safe, calm, and predictable. We like the way they feel. Our culture has become obsessed with positivity. Case in point: the $10 billion self-help happiness industry, with products like Happify bringing bite size doses of happiness in App form.

But in all this hubbub about feeling good, we shouldn’t forget about the supposed “negative” emotions. Negative emotions are often what matter most for our optimal behaviors.

Take anxiety, for example. This negative state occurs when there is something uncertain in the environment. The brain sends a cascade of cognitive, behavioral, and physiological signals that gets a person to pay attention to the things causing the uncertainty. The uncomfortable feeling of anxiety is a subjective state that prompts us to fix whatever needs fixing.

In the context of performance, anxiety (and negative emotions in general) triggers a feedback system in the brain. It tells us that that something about our performance is beginning to suffer. The negative affective experience of anxiety comes from a sense of momentary failure, which sounds the brain’s alarm, sending a signal telling the rest of the system that some corrective action needs to be taken.

But when you’re feeling good, experiencing the positive glow of emotions, that same alarm signal becomes muted. It doesn’t ring as loud. The result: Your brain is less likely to detect the subtle setbacks in your moment-to-moment performance. And of course this means you’re never quite where you could be in terms of operating at your best.

Some anxiety, in other words, can be a good thing for our optimal performance. There might be some truth to the old adage – no pain, no gain. 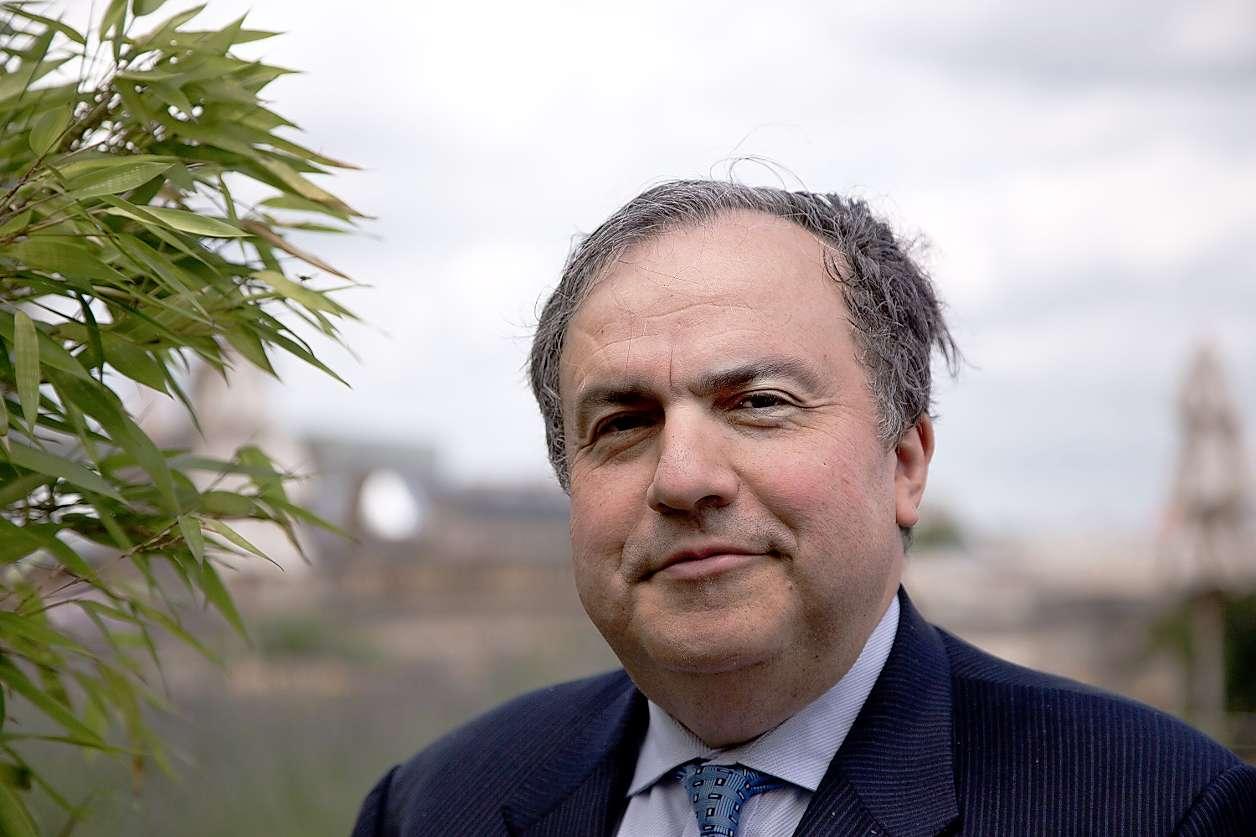 Yefim Bronfman
We use cookies on our site to give you the best experience possible. By continuing to browse the site, you agree to this use. For more information on how we use cookies, see our Privacy Policy
Continue